Avalanche (AVAX) - The Heir to the DeFi Throne? 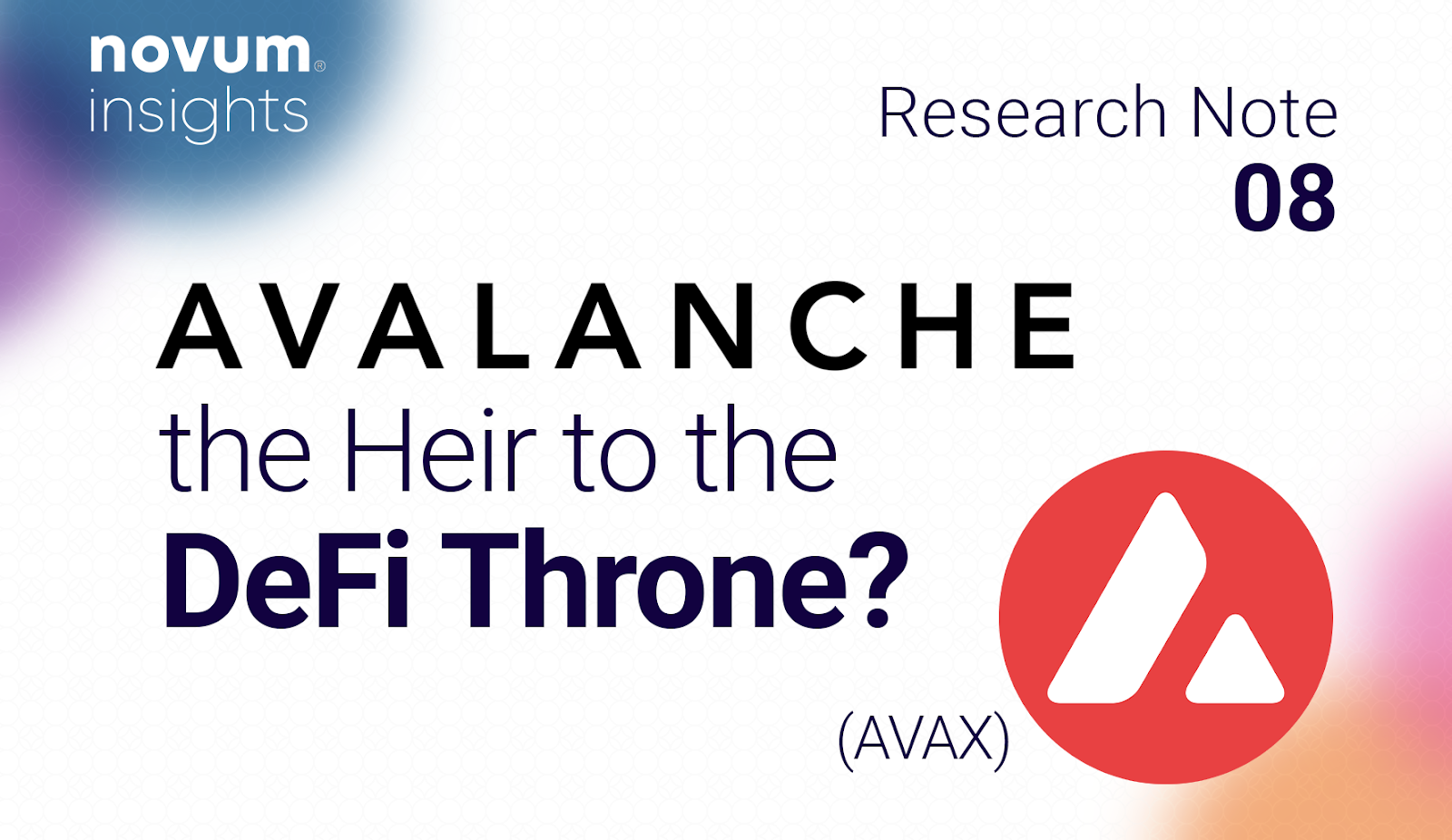 Issues with Ethereum have been apparent for some time now. Transaction fees (gas) are inherently designed to increase in price as network congestion increases. They are currently cripplingly high. Transactions speeds are also low due to a congested network - partly as a result of the NFT craze. Faster platforms are beginning to look increasingly appealing to both prospective and existing developers.

When the platform converts to the Proof-of-Stake (PoS) control mechanism with ETH 2.0, it is speculated that sharding will be possible by 2022. Sharding is a process by which nodes are partitioned to secure specific sections of the blockchain. This will lower current transaction costs and increase transaction speeds in the long run, but it may not be enough to retain its current status as ‘king’ of smart contract blockchains. Ethereum is almost certainly here to stay as one of the keystone blockchains of the crypto space, but there is a growing impatience in the DeFi industry.

Avalanche At a Glance 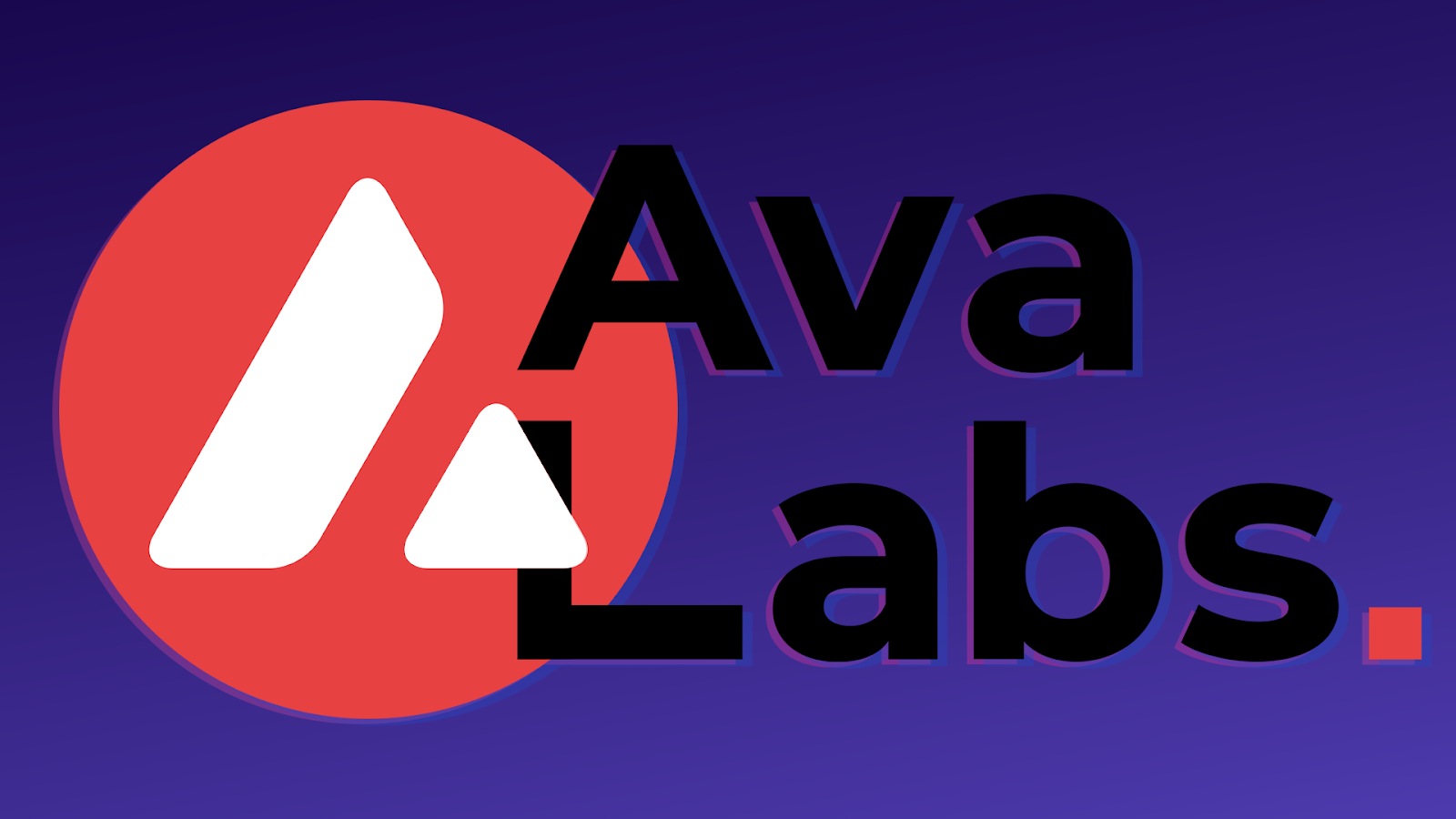 Avalanche was created by Ava Labs. The platform’s mainnet went live in September 2020 and uses the token ‘AVAX’. Avalanche is sometimes referred to as a ‘layer 0’ PoS blockchain. This is because the platform allows layer 1 blockchains to be built on top of it in a modular fashion. Each of these blockchains are hypothetically capable of handling 4,500 TPS (transactions per second) and with high-spec machines, over 10,000 TPS - some of the fastest speeds in the industry according to its creators. Although it should be noted that Solana boasts far higher speeds of 65,000 TPS. A more impressive specification of the platform is its finality time, which Ava Labs claims can be expected to be below 2 seconds.

Of course Avalanche also facilitates the creation of Dapps (decentralised apps) on its network, but its ability to have layer 1 blockchains operate on top of its infrastructure is one of its more unique capabilities. Blockchains created on Avalanche will be entirely interoperable and according to Ava Labs “highly scalable.” Other blockchains such as Cardano and Solana only facilitate the creation of smart contracts, not fundamental blockchain solutions. However, that is not to say that other platforms have not similarly sought to address the issue of blockchain interoperability - both Polkadot and Cosmos are similar to Avalanche in this regard. But perhaps the aspect which might cause Avalanche to truly shine in the long run, is its consensus mechanism. 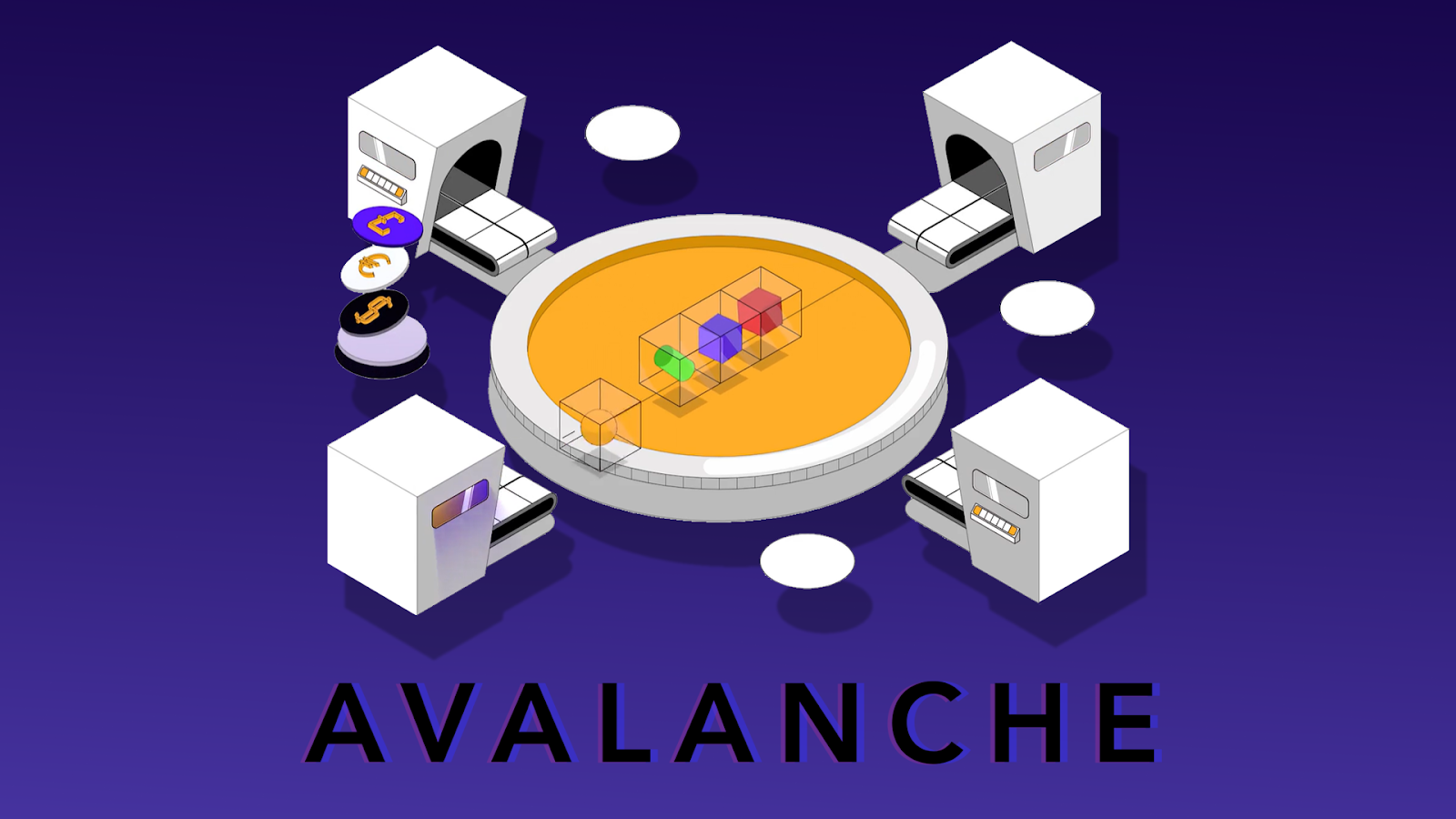 Contrary to popular belief, PoW and PoS are not actually consensus protocols, but sybil control mechanisms. They refer to the manner in which a consensus mechanism is operated. To understand how the consensus protocol of Avalanche is unique, a quick summary of existing protocols would be useful. Classical consensus protocol which has been used since the 1980s long before blockchain technology, is the mathematically perfect consensus method. Nodes require absolute certainty of their conclusions and must relay the confirmation to every other node in the network. The price paid for this ‘perfect’ security is speed. Classical consensus mechanisms start to experience significant speed degradation with as few as 100 nodes in the network.

Then came what’s called the Nakamoto consensus protocol. The key difference between Nakamoto and the process described above is its ‘assumption of certainty’. By assuming a degree of certainty as opposed to proving it, much faster speeds and greater scalability can be achieved which are required for enormous decentralised protocols such as Bitcoin - which (as the name might suggest) utilises the Nakamoto consensus protocol.

Avalanche consensus protocol seeks to take the best part of both of these models and combine them. Put simply, by tweaking the classical consensus protocol to adopt some of the probabilistic assumptions of the Nakamoto protocol, greater scalability can be achieved whilst retaining the accuracy and security of the former. In practise, this method allows the platform to have finality times of below 2 seconds - it’s an optimised consensus protocol that allows for massive scalability and low latency.

In addition to being more efficient in this regard, the Avalanche network allows blockchain developers to specify attributes they require their validators to have based on things such as geographical location for the purposes of abiding by regulation surrounding their field of operation. Likewise, validators can also specify which section or blockchain of the Avalanche network they wish to secure - allowing for greater ‘security customisation’ than its competitors.

It should be noted however that with the mainnet only going live in 2020, developer interest in the platform is still comparatively small. When compared to what could be considered its main competitor, Polkadot has significantly higher Github activity as can be seen below. To address this, Avalanche launched a $180m developer incentive scheme in August this year. Although it will likely take time for developer interest in AVAX to catch up.

What Does Avalanche Mean For Ethereum? 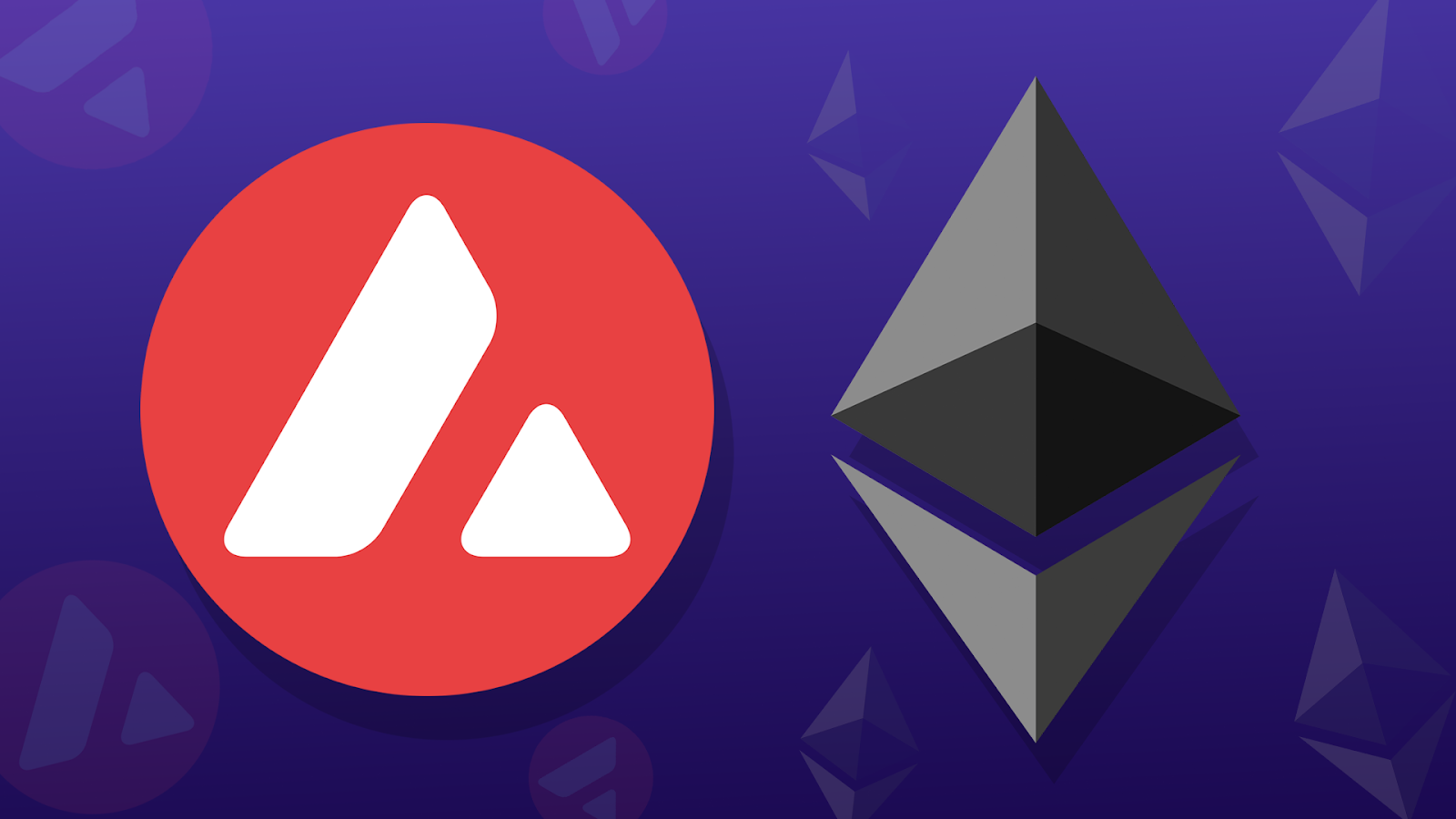 When Ethereum’s Nakamoto consensus protocol is compared to what Avalanche proposes, it begins to look ‘last-gen’ in some respects. But the vote of the masses is currently still on the side of Ethereum. Launching in 2015, the platform will likely remain the most widely adopted smart contract blockchain for some time.

Ethereum undoubtedly still has some tricks up its sleeve for its transition to PoS and will remain at the forefront of blockchain technology and DeFi-adoption. However, at the very least, emergent technologies such as that of Avalanche call into question the standard of functionality and efficiency that DeFi platforms should be expected to have.