Could I Really Be Earning Yield Without Ever Removing My NFT From My Wallet? Staking fungible tokens is one of the most popular yield earning activities and one of the most prominent use cases of DeFi itself. Although stakers do incur some amount of risk depending on platform, staking can create a highly profitable passive income stream for token holders.

More recently however, the concept of staking non-fungible tokens (NFTs) has emerged. Collectable artwork NFTs in popular collections can be valued at millions of dollars and holders of such tokens are increasingly eager to find opportunities to earn passive income from their token collections. Let’s take a look at the different ways NFTs can be staked

What is NFT Staking? 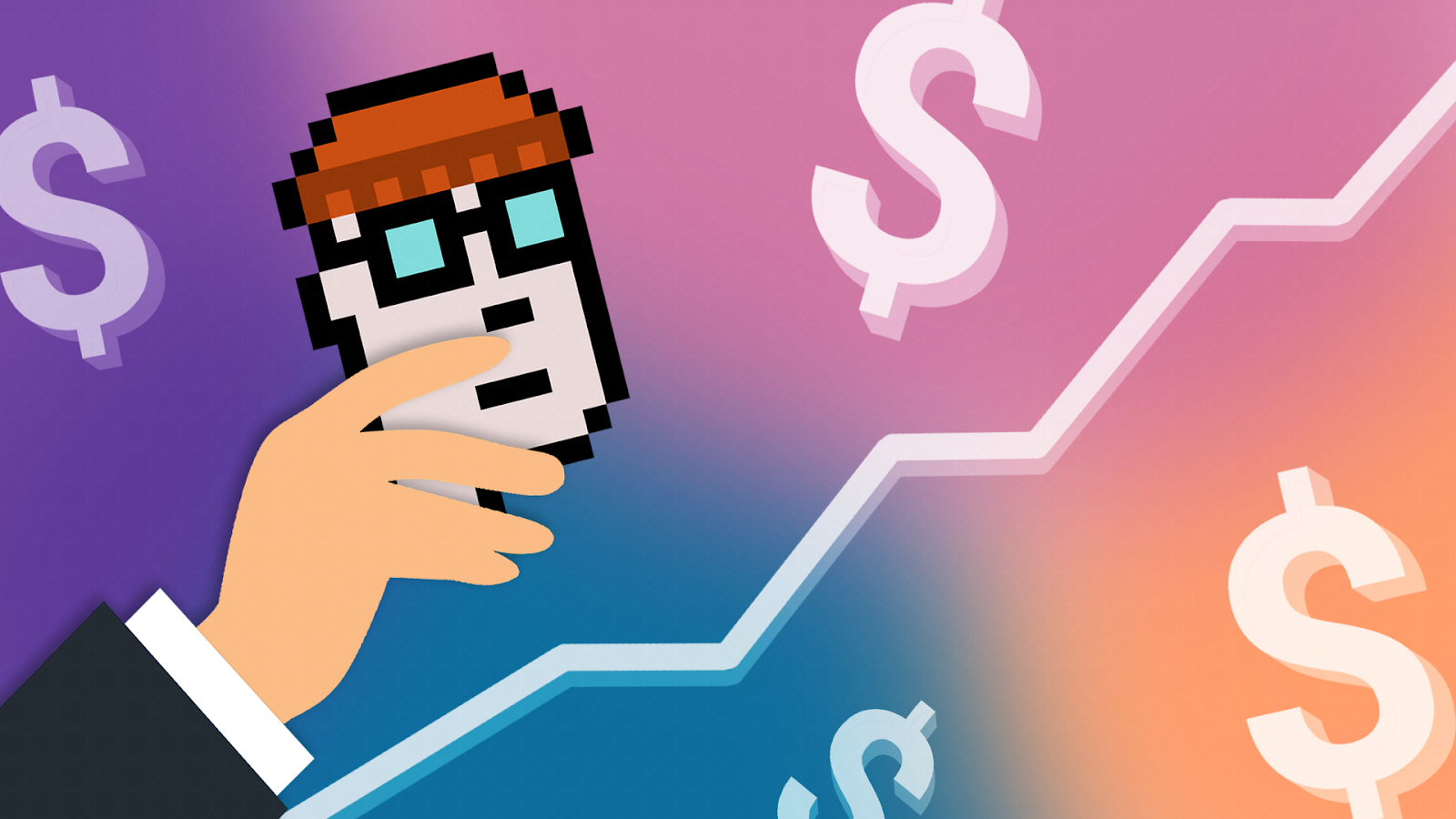 The concept of staking an NFT is still relatively new. Many NFT owners still prefer to either simply hold the token or sell it at a later date. In most cases, NFT staking functions similarly to fungible token staking. The token(s) is ‘locked up’ for a period of time, which generates rewards for the token owner. The rewards are typically earned in the form of a platform’s native token so as to benefit the platform as well as the token owner. Depending on the platform the NFT is staked on, certain requirements may need to be met before a token can be staked.

Where is it Happening?

MOBOX is a BSC (Binance Smart Chain) NFT staking platform which allows users to stake NFTs called ‘MOMOs’. Depending on the rarity and attributes of the MOMO staked by the users, different tiers of rewards are earned in the platform’s native currency MBOX. The NFTs themselves are used to interact with a metaverse game dubbed ‘The MOMOVERSE’. MOBOX is a prime example of the utility NFT staking poses for the metaverse and play-to-earn gaming sector.

On the Ethereum network, NFTX is another staking platform which allows users to mint their own ERC-20 tokens to represent NFT collections. The representative token can then be staked to earn rewards or pooled to supply liquidity for NFT trading. Solana also hosts NFT staking platforms such as Doge Capital which allows NFT staking to earn DAWG - a token listed on many Solana exchanges such as Raydium and Dexlab.

In the case of high value NFTs however, many token holders might understandably harbour concerns about the security of their token when it is staked on a given platform. In much the same way as ERC-20 tokens, locking tokens into any platform holds at least some degree of risk and recent news of valuable NFTs being stolen has not quelled concerns. One of the most recent NFT staking developments - known as ‘non escrow staking’ or ‘ERC-721 NES’ - looks poised to address this problem.

The standard NFT staking process requires the token owner to transfer the token from their wallet to another wallet. This poses security risks as regardless of the integrity of the platform as the token is no longer under the control of its owner. It is usually moved into what is known as an ‘escrow contract’ which can be compromised. In other words, a degree of trust is typically required to engage in NFT staking.

With NES (non escrow staking) however, NFTs can instead be ‘flagged’ as having been staked while remaining in the owner’s wallet. This is done by adding a new state to the ERC-721 token standard, which can be checked by the blockchain. This requires the NFT contract to have been developed to support NES, but essentially this means that the element of trust for NFT staking is removed. Solana-based NFT project Cyber Frogs has already implemented a NES staking model which allows owners to stake their tokens to receive a currency called FLYZ - all without the token ever being removed from the owner’s wallet. Some Ethereum based collections including Lost SamuRise have implemented similar non-escrow staking models.

The benefits of NES also extend beyond the mitigation of security risks. By implementing a state-based indication of staking as opposed to the token being held in a contract, the owner of a token can be easily verified by the blockchain. With standard NFT staking, the onus lies with the integrity of the escrow contract to retain details of the owner of the token. With NES however, its staking status can be checked using a method (a block of code which can be called). NES also allows purchase offers to be made on tokens while being staked - a functionality missing from typical NFT staking. If staking is to eventually become as central to the NFT space as it is to fungible tokens, non-escrow staking may end up being the development that brings it over the finishing line.