Crypto Crash: Fatal or Part of the Cycle?

Market downturns are causing illiquidity to spread amongst DeFi platforms. 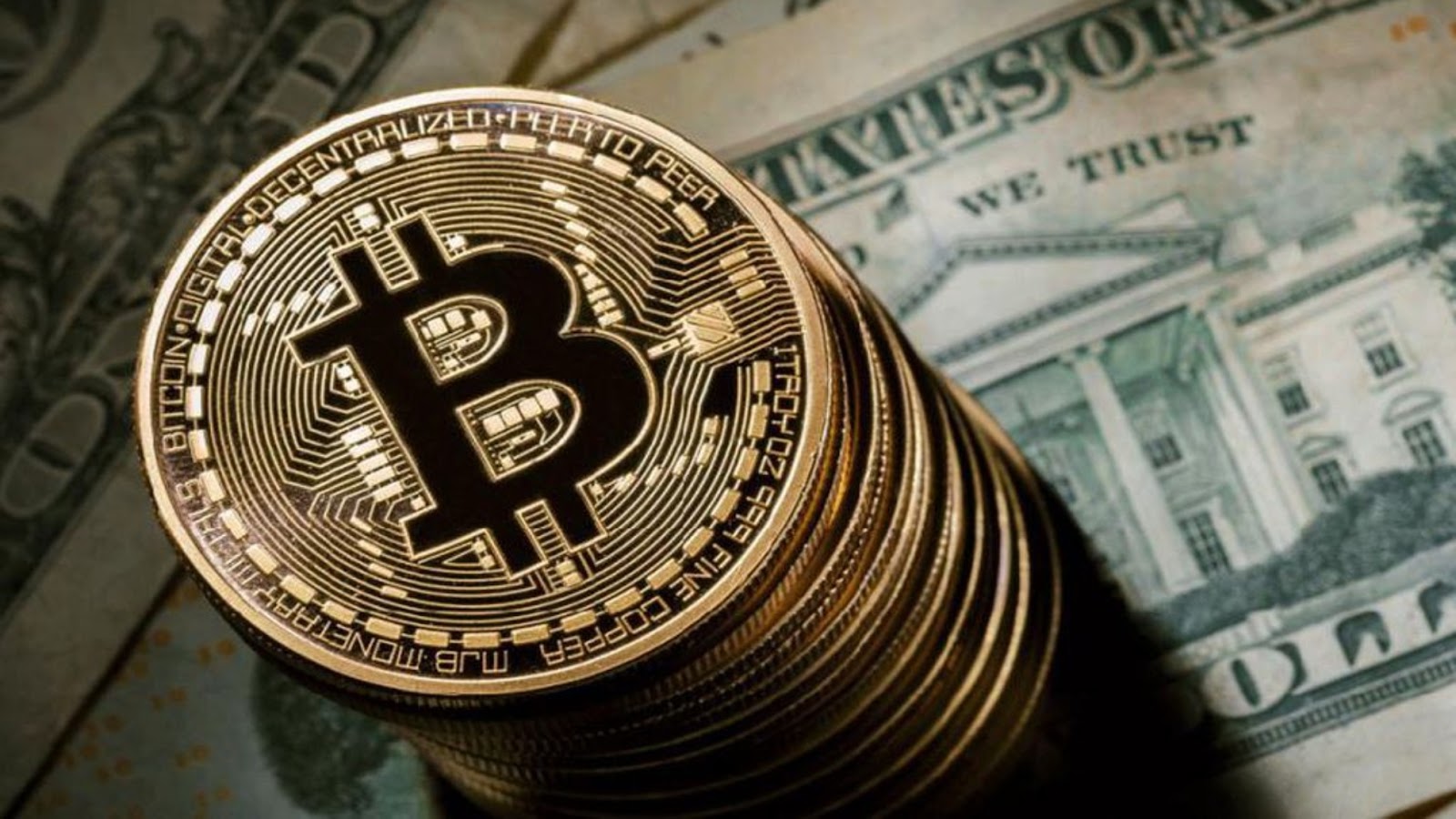 The past few months have not been kind to the DeFi sector. Since the first of April, $40B has been pulled - with its TVL (total value locked) now sitting at around $38B. This is a 62% decrease compared to the sector’s ~$100B TVL in November of 2021.

The reasons for these sell-offs are multifaceted. Rising US interest rates, a war raging in Ukraine and uncertainty surrounding regulation of the space. Over the past few weeks, crypto prices have caused prominent entities of the DeFi space such as Terra/Luna, Celsius, Three Arrow Capital (3AC) and Voyager to run into liquidity issues - in some cases severe enough to cause an effective collapse (such as in the case of Terra and 3AC). The pressure was enough to cause Voyager to lower its daily withdrawal limit from $25,000 to just $10,000, and for Celsius to halt user withdrawals completely. Fears are now circling that this ‘illiquidity contagion’ has more havoc yet to wreak on other platforms.

How is it Spreading? 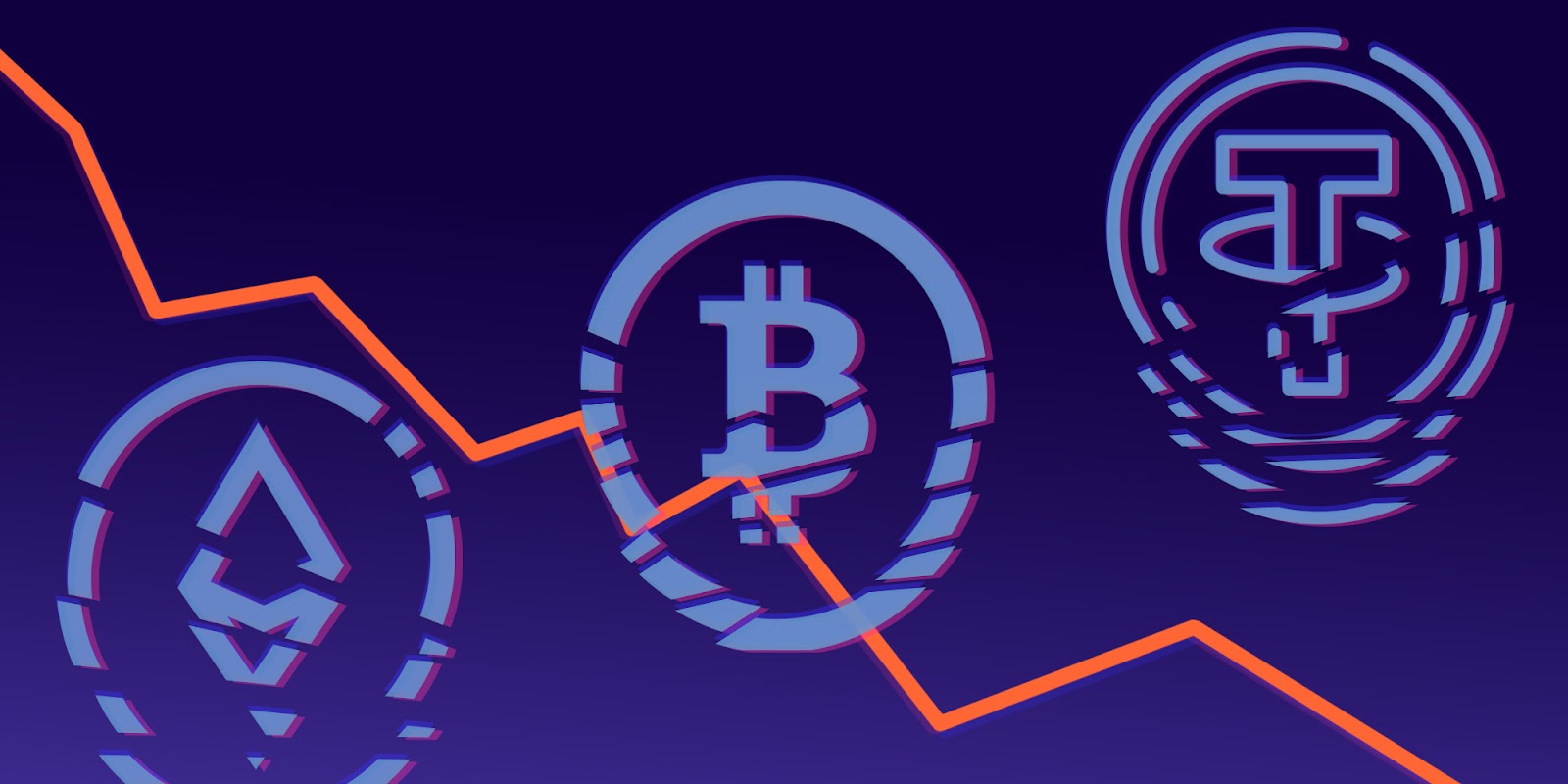 Tumbling crypto prices are the entire cause of spreading illiquidity, but can be thought of as the ignition event. Whether it be through collateralised loans, staking or any other yield-generating activity, many DeFi protocols have positions within other protocols. The benefit of this is that protocols can work together to prop-up the space as a whole - but it also creates a relationship where this interconnectivity between protocols can bring each other down.

In order to maintain attractive yields and as a result a customer base, many protocols began taking increasingly risky approaches to investment over the past few months. Returns for these protocols became less tangible and further delayed into the future - and their liabilities became greater. One such investment which became popular was staked Ether (stETH) positions - a highly prospective investment in Ethereum’s long awaited proof-of-stake upgrade. A combination of scepticism surrounding crypto’s future, and delays to Ethereum’s upgrade caused stETH to depeg from ETH to as little as 0.92 ETH. It currently sits at around 0.96 ETH. Lending protocol Celcius had over $400M help in staked Ether alone, which came to be a major component of its downfall. It could be argued that this discount does not yet reflect the true gap between this stETH and the ‘real’ ETH. Once opened up - the price may fall more steeply.

The world of DeFi is financially interconnected. This means the price-driven liquidity issues of one protocol can produce ripple effects throughout the ecosystem. Even in the traditional finance market, the collapse of large-scale financial institutions can have implications for the market as a whole - such as the collapse of Lehman Brothers in 2008 which wreaked havoc on the global economy As a sector still in its infancy however, the volatile DeFi market is particularly sensitive to such events.

The other aspect of the contagion to consider is that there exist no established backstops in DeFi during periods of illiquidity. There is no rule-book for a centralised institutional authority to offer support when prices enter free fall. A shared awareness of this amongst DeFi users makes this contagion spread faster and makes stabilising the market more challenging. It could also be argued that this is simply letting ‘market forces’ act with freedom and without artificial intervention.

When Will it End? Liquidity is a necessity for the smooth-running of the DeFi sector. It’s what facilitates the thousands of transactions a day that take place through AMMs (automated market makers) such as Uniswap and Curve. Not to mention its enabling of the low fees and ease of transaction that DeFi was developed for in the first place. Even if protocols are able to weather the storm and come back stronger, the crisis has exposed major flaws in the ways in which many DeFi protocols operate and make investment decisions.

The protocols which managed to secure more funds to increase collateral managed to partly defend against margin calls. The trading firm of founder of FTX Sam Bankman-Fried, Alameda has already agreed to offer a bailout of $500M to crypto broker Voyager. And FTX itself has offered $250M to bailout in an effort to salve crypto exchange BlockFi’s liquidity issues. Solend - a Solana based lending protocol - even went so far as to propose by vote the appropriation of the funds contained in a single whale (very large holder)  wallet to liquidate them in such a way that the protocol stays afloat. When this is considered, it’s a sobering indication of the desperation of some protocols in current market conditions. It is also a great example of the ‘DAO Governance’ of web 3. Whether this is ‘by the people, for the people’ or ‘a mob taking control’ comes down to personal opinion.

However, bailouts (and other less scrupulous means of preventing margin calls)  are not enough to get to the root of the issue. They may provide a short-term solution to illiquidity, but what is needed on the part of protocols is transparent and sustainable business models, in addition to more sustainable investment strategies. This may result in slightly diminished yields, but this recent market downturn has taught us that high yields are only sustainable when the going’s good. Many mechanisms and protocols were devised in ‘bull market mode’ and failed to consider how they might operate in a heavy bear market.

The convenience and capabilities of full-stack financial services being automated 24/7 all year round will not disappear - even if valuations remain low in the short-term. Moving forward, it also seems likely that a large portion of the equities market will eventually be tokenised - with DeFi as the driving force behind the process. Decentralised finance grants users total financial autonomy, but to be taken seriously by institutions and users alike - it needs to be able to do so safely.