DAOs: Do Self-Governing Organisations Offer Democracy at the Cost of Security? 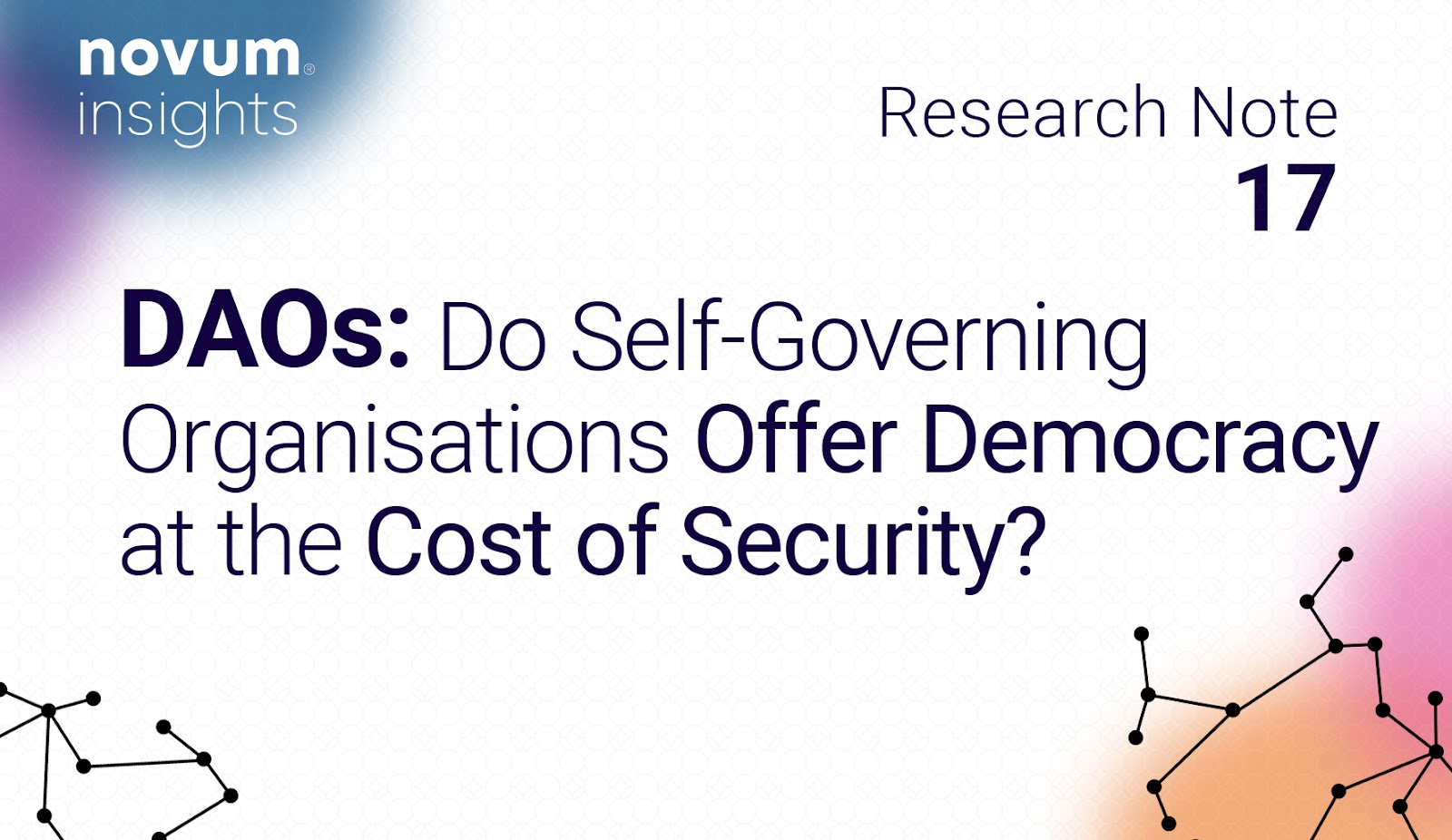 Blockchain technology has removed some of the need for trust when investing in or participating in organisations of any kind. DAOs (decentralised autonomous organisations) are organisations which do not require centralised or hierarchical governance. Proposals to the operation of a DAO are made through voting - the rights to which are most commonly granted through holding its governance token.

The core functionality of a DAO is laid out in its smart contract, which should be rigorously peer reviewed and audited before deployment (as it cannot be easily changed after deployment). Perhaps the most appealing aspect of a DAO however is its transparency. Anyone can inspect the smart contract of a DAO as it is viewable on the blockchain it is built upon. More significant is the fact that the treasury of a DAO can be publicly audited to see where funds are being sent or allocated. Essentially, (assuming a significant number of governance tokens are not held onto)  the creators of a DAO relinquish all centralised control when it is launched.

What are the Most Popular DAOs? 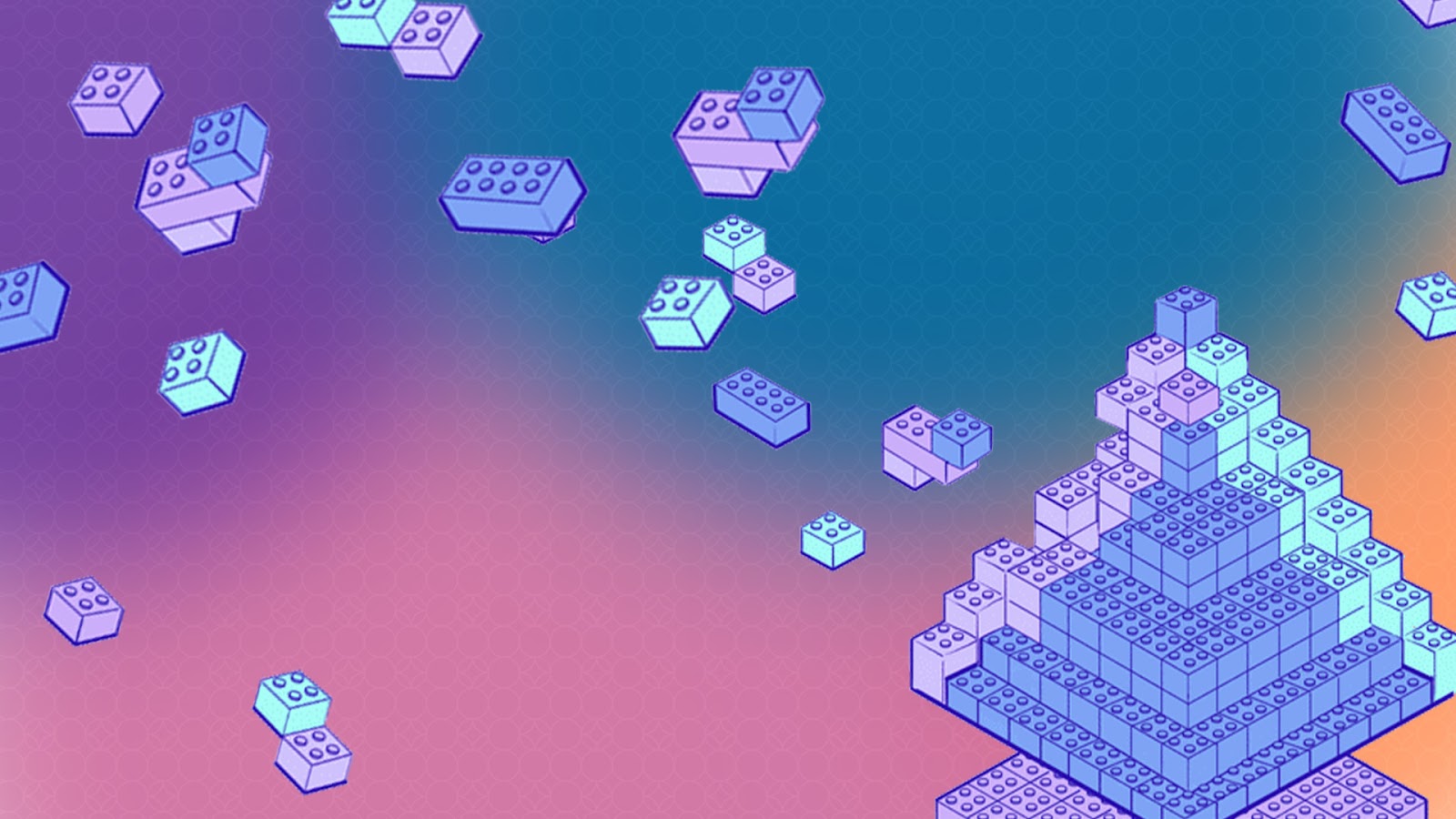 DAOs make for an appealing governance format for DeFi protocols which are sometimes referred to as ‘protocol DAOs’. Two of the top five DAO governance tokens by market cap are decentralised exchanges - namely Uniswap and Curve.

Collateralised lending protocols such as Aave and Maker are also amongst the top five DAOs by market cap, as well as privacy networks such as Dash.

The governance tokens shown in the table above facilitate voting on proposals, which is central to the operation of a DAO. Typically, token holders can launch proposals which are then voted upon. Holders are normally allocated voting power based on the number of tokens they hold. Depending on how the smart contract is written, voting power may be proportionate to token holdings.

For most DAOs, if a proposal receives sufficient approval by token holders, the proposal is implemented. Some protocols however use alternate governance methods. DAOs built on Colony.io utilise ‘lazy-consensus’, which optimises community governance by utilising objection-based proposals. This form of governance assumes consensus unless a proposal is sufficiently opposed by voters (rather than voted on).  Participation has always been a challenge for DAO governance. Lazy-consensus removes this as an obstacle but does not actually improve engagement.

Other projects like OlympusDAO seek to launch crypto-backed stablecoins. Unlike most stablecoins which are backed by fiat currency, OlympusDAO’s stablecoin OHM is backed by the reserve of the DAO itself (which is stored as MakerDAO’s DAI).

DAOs can facilitate much more than just DeFi projects however. Charities, research projects  or any kind of organisation can utilise a blockchain to be an open-source DAO. ConstitutionDAO was an organisation which sought to purchase a copy of the US constitution and utilise a governance token to control how the document was stored and utilised. The project raised $47M worth of ETH for the purchase but was outbid for the document, resulting in investors being refunded. The weakness of course was that the ‘max bid’ of $47M was transparently disclosed in the contract, making it easy for someone to bid just one dollar more to win the auction.

‘The DAO’ - the Ethereum-based project from which the term DAO was popularised - was one of the earliest examples of a blockchain-based decentralised autonomous organisation. The project’s aim was to allow voting-based allocation of funds to projects seeking investment. Launching in 2016, it was the largest crowdfunding project at the  time - raising more than $150M dollars worth of ETH supplied by around 11,000 investors. However, before the three week token sale had concluded, the platform fell victim to one of the most notorious smart contract exploits in history - resulting in $60M worth of ETH being stolen.

In an attempt to recover the stolen funds, the Ethereum blockchain itself underwent a controversial hard fork which undermined confidence in the entire DeFi space. Evidenced by current DeFi TVL, a large amount of this confidence has since been restored. But the hack serves as a reminder of the risk surrounding these platforms. It raises the question of whether the total decentralisation offered by DAOs creates critical security risks.

Are DAOs Paying for Democracy with  Security? 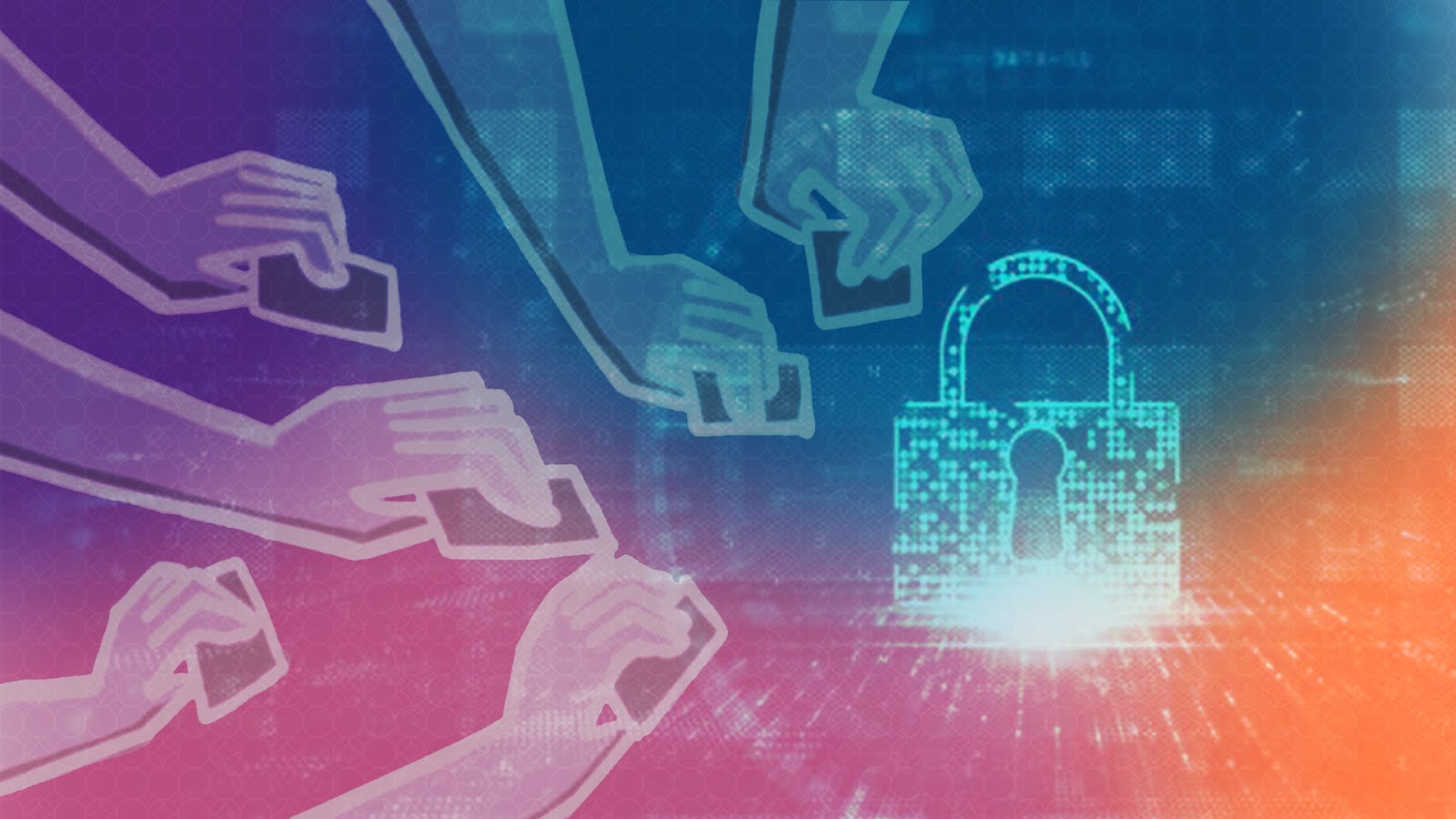 DAOs remove the necessity for trust of those who run an organisation, but an enormous amount of trust is placed in developers. Security flaws contained in smart contracts can destroy DAOs and are notoriously difficult to correct - this is assuming they are identified by a good samaritan rather than an opportunistic hacker. With no centralised governance, this contract is responsible for every aspect of the organisation’s operation. This means that when things go wrong, there is no one to take control and correct the issue. The fix must be submitted as a democratic proposal to be voted on - as any other proposal would be.

There is also the concern that those with voting rights are not necessarily the best suited to make decisions for the organisation. Simply holding governance tokens does not necessarily make someone qualified to make decisions regarding the future of a DAO. It does not even indicate that they understand how the organisation works. For DAOs with voting power proportionate to token holdings, there also exist concerns of people hoarding governance tokens and effectively ‘centralising’ governance - perhaps with malicious intent.

There are definite advantages of reserving important decision-making to individuals who are sufficiently qualified and educated to do so. But that would be forgetting what makes DeFi so revolutionary. It empowers people to meaningfully participate in projects which before the emergence of blockchain technology, would have been obscure to them. In many ways, the same principles and debates surrounding democracy itself apply to the question of DAOs. As Winston Churchill said after being ousted from Parliament - “Democracy is the worst form of government - except for all the others that have been tried.”