DEX Deep Dive: LPs are Beginning to Use Alt-Chains 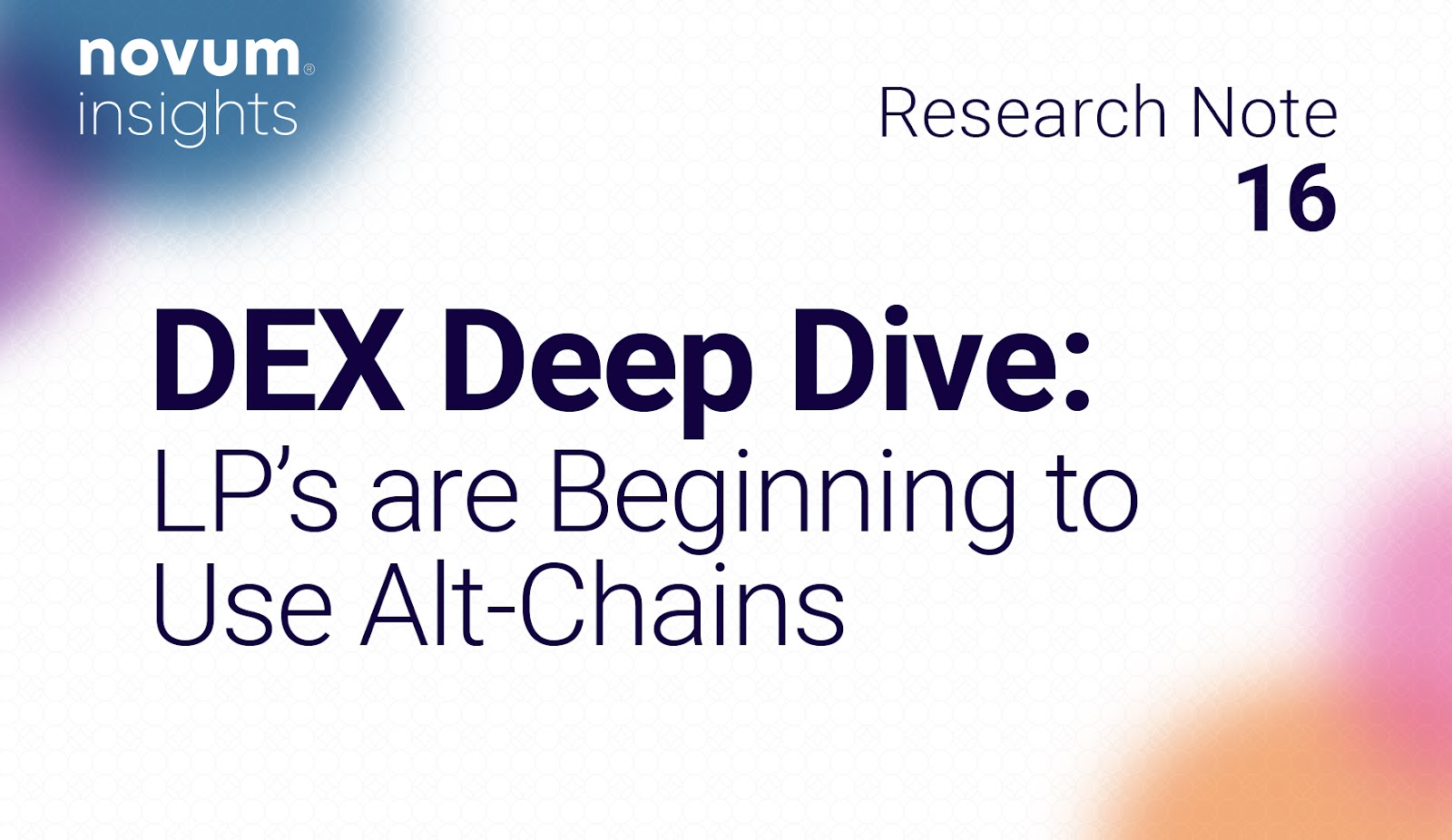 Most DeFi projects find Ethereum an appealing place to set up shop. It is widely used and as a result, hosts an enormous number of bridging solutions seeking to spread liquidity across as many chains as possible.

Given the variety of L1 protocols that are now available, it seems strange that Ethereum appears to have been disproportionately ordained by developers to be ‘suitable ground’ for DEX infrastructure. Recently however, this looks poised to change. Let’s take a look at what alternatives there are.

What Non-ETH DEXes are LPs Using? 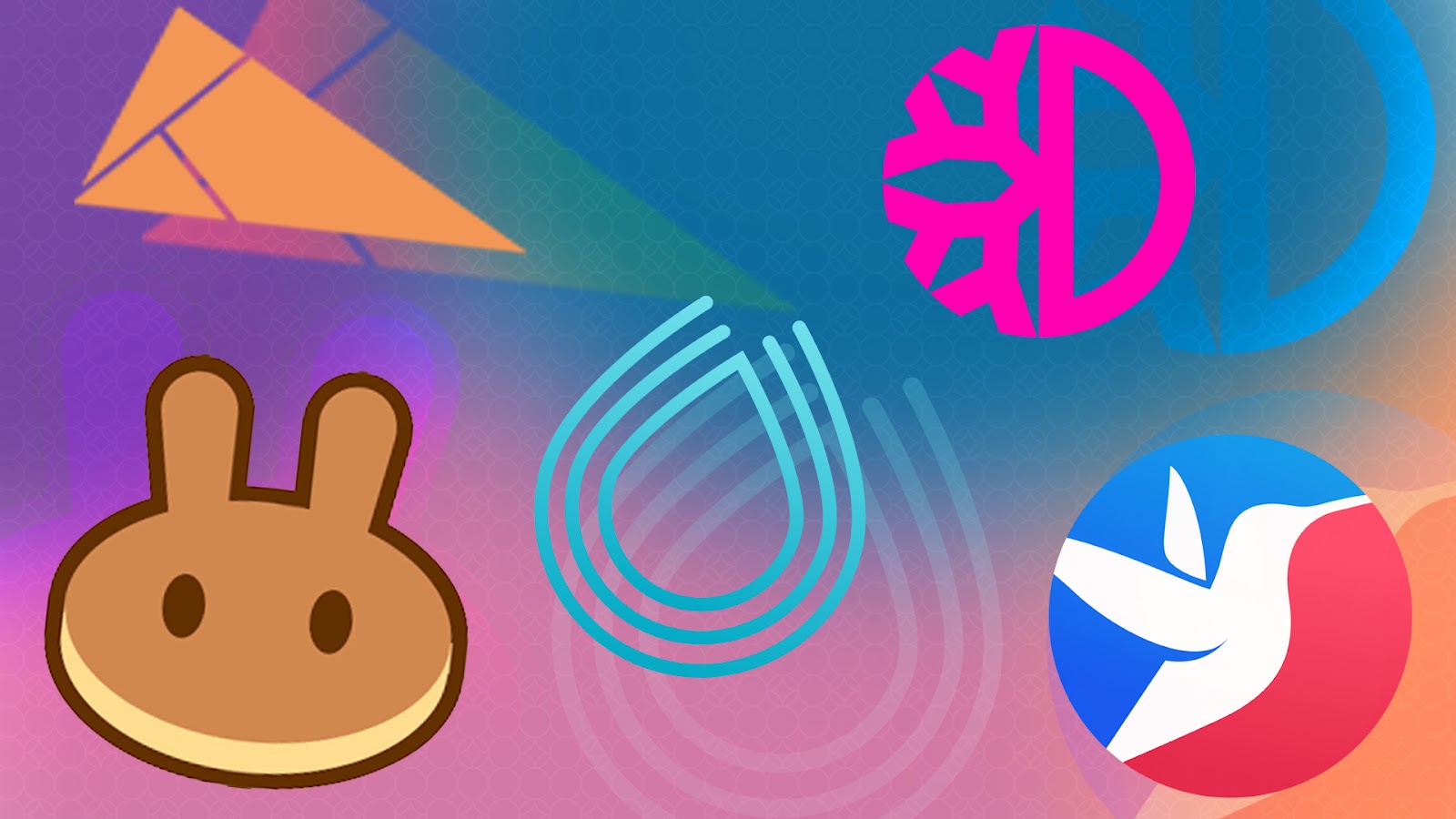 As Ethereum-alternatives have launched over the last few years, LPs (liquidity providers) have been drifting towards them. While not technically a direct indicator, TVL (total value locked) is a fairly accurate representation of the amount of liquidity deployed on a given DEX. Below are the most used DEXes by TVL that are built upon alternative chains to Ethereum.

Currently, the non-ETH contest is primarily between Binance Smart Chain and Solana, with the former much further ahead by TVL thanks to Pancake Swap - the most used non-ETH DEX by both 24H volume and TVL. Its smart contract is deployed on Binance Smart Chain (BSC) - the proof-of-stake chain created by the centralised exchange Binance. The second is Raydium DEX built on the high-speed Solana chain.

After Raydium is DefiChain - a protocol which brings DeFi smart contract functionality to Bitcoin. Despite being only DEX-rank 69 with a TVL of $322M, the high-speed Avalanche (AVAX) chain with layer-0 functionality also hosts a popular DEX in the form of Pangolin (lesser-known Avalanche-based DEXes such as JellySwap also exist).

Notably, three of the top non-ETH DEXes by TVL have been launched this year (2021). In this short space of time, almost $12B of liquidity has been provided to alt-chain DEXes. While not directly being transferred from DEXes built on Ethereum, this is liquidity which would likely have been deployed on Ethereum if not for the recent emergence of alt-chain DEXes.

If something can be inferred from this, it is that the scale of the consequences for issues surrounding Ethereum-based exchanges are yet to come into view. Alternatives are beginning to look appealing to LPs.

Why are LPs Looking Past Ethereum? 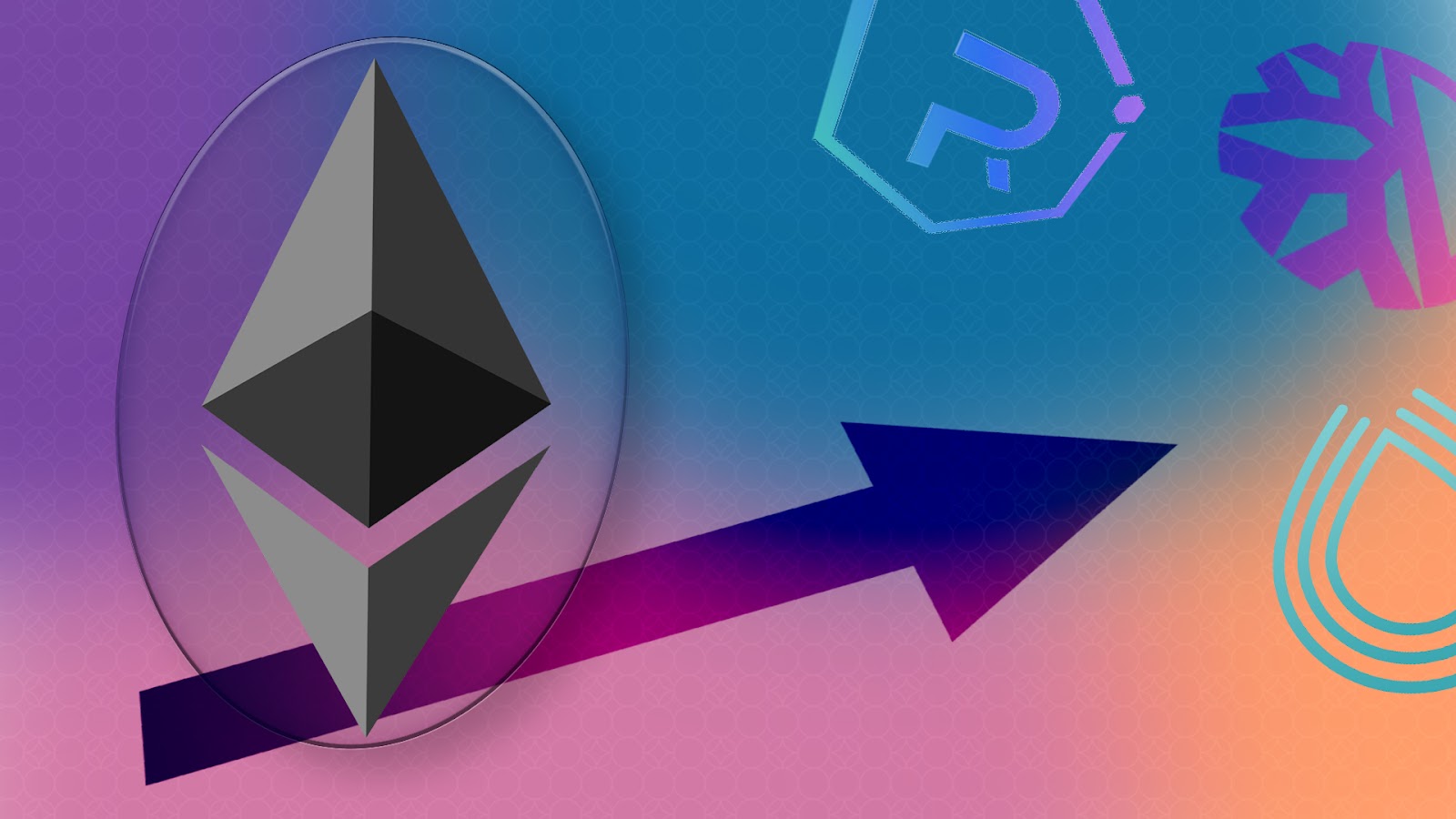 Ultimately, LPs will make the decision of where to place their liquidity based on the maximum APY (annual percentage yield) without compromising it as a result of security-risk. But fees and finality time are also commonly factored into this decision. Ethereum’s gas-fees have been significantly higher since the emergence of the NFT industry and as such, are impacting the use of DEXes built upon Ethereum’s mainchain such as Uniswap.

The higher transactional throughput and shorter finality times of alternative L1s like Solana might in fact be a more appropriate choice for exchange infrastructure. Solana may appear to be one of the most promising alternatives for this infrastructure, but concerns have been raised surrounding how decentralised Solana really is. ‘DeFi devotees’ might find that prospect too alarming - even if this means persevering with Ethereum’s issues.

With that being said, the same people might argue that exchanges with multi-chain functionality (such as Sushiswap’s ability to use the network of the Ethereum scaling solution Polygon) remove the need for an infrastructure change at all. Ethereum could still facilitate DEXes - but with L2s carrying out the processing of transactions.

This issue however goes beyond exchange platforms. If the adoption of non-ETH DEXes continues along its current trajectory, it could have ripple effects in Ethereum-based DeFi as a whole. It would be hasty to pre-empt these effects, as the most likely scenario is that they will not surface for years to come - if at all. But at the very least, prospective and existing liquidity providers would be wise to explore the range of options available to them with regard to exchange infrastructure to provide for. It’s another DeFi industry with Ethereum at center stage, but there’s competition waiting in the wings.