As the NFT space gained massive traction this year, NFTs’ ability to represent ownership of unique items led its fast adoption in the gaming industry.

Axie Infinity has proven the “play to earn” business model to be successful, and many gaming projects started leveraging the blockchain and NFT to give the power back to the players.

Gala Games is an aspiring blockchain gaming platform that hosts games created by various gaming studios. The Gala team maintains the decentralized gaming network and provides the studios with their NFT libraries and wallets.

Founded by Eric Schiermeyer, the co-founder of a social gaming developer Zynga, Gala Games aims to redefine the world of gaming. Gala has a team of more than 90 people and boasts 1.3 million active users. The most expensive NFT sold in Gala is worth $3M. 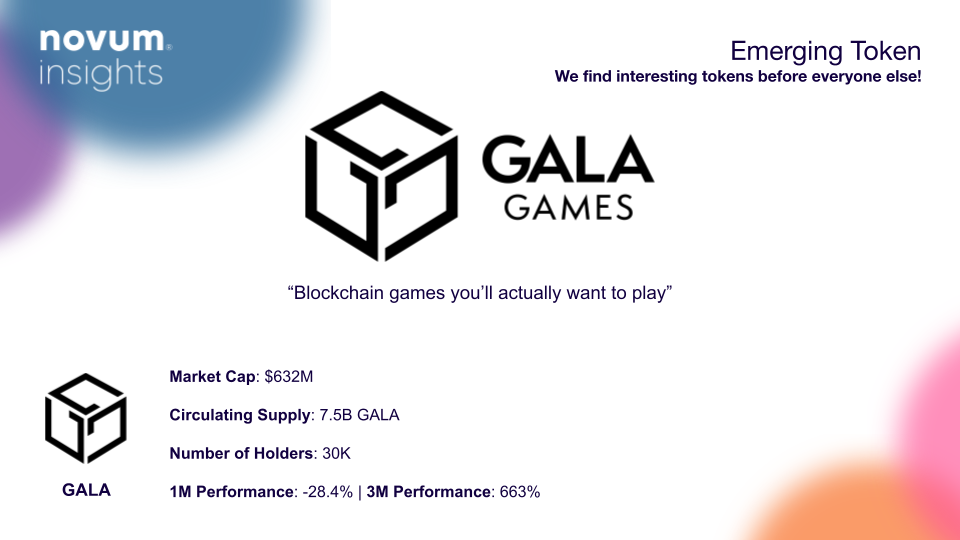 GALA is a utility token of the Gala Games ecosystem. GALA is used to purchase in-game items. GALA does not represent any ownership, fees or dividends. GALA can be purchased in major exchanges such as Binance, OKEx, Kucoin, Gate.io and Uniswap. GALA can also be earned by contributing to Founder’s Node.

Key to Gala Games is Founder’s Node. Founder’s Nodes support Gala’s decentralized gaming network and there will be a maximum 50,000 Founder’s Nodes. These node operators are rewarded daily with GALA as long as the owner runs their nodes for at least six hours per day. Founder’s Nodes can be purchased here. Buying Founder’s Nodes also does not represent any kind of ownership of the Gala ecosystem. If you want to find out detailed requirements for running Founder’s Nodes, click here. Currently there are about 16,000 nodes running.

TownStar is currently the only playable game in the Gala ecosystem. It is a town development simulation game. Players use NFT game items to complete daily quests to earn rewards in TOWN coins. Every item in Gala Games is an NFTs, so the weapons, lands and rare items you own on Gala Games will appear on your Ethereum address. These NFTs can also be traded on secondary markets. Until now $2M has been awarded as cash prizes to top players, and there are more than 700,000 towns built by players. 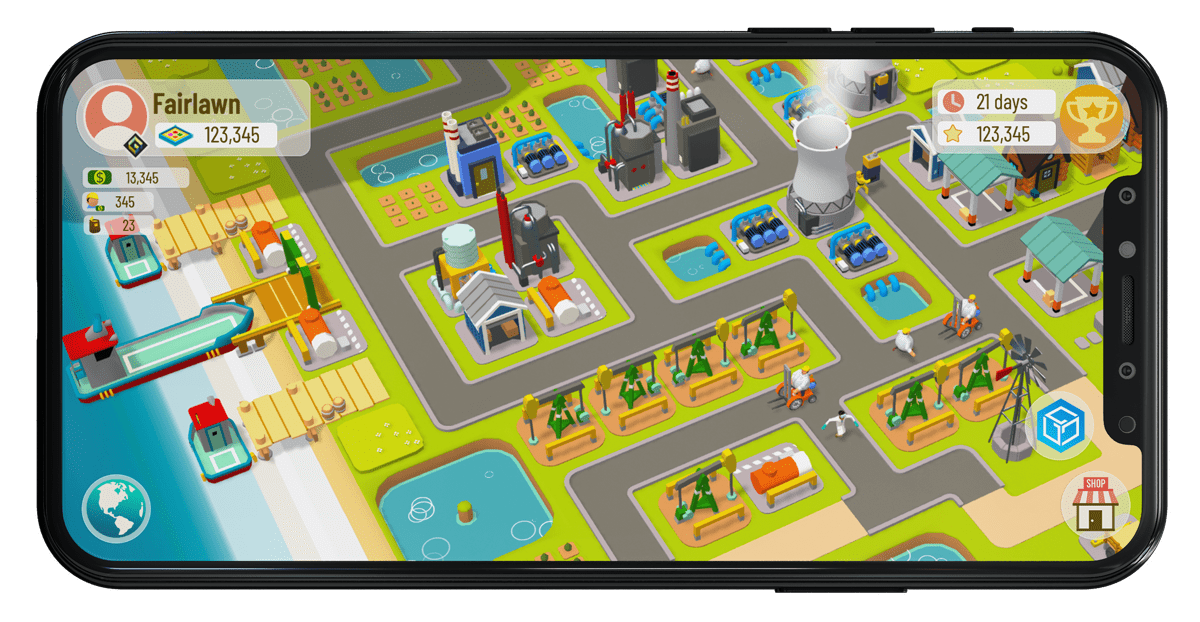 Vox is Gala Game’s NFT avatar collectibles. Players can now place these avatars in TownStar and earn TOWN rewards based on their rarity scores. In the future, VOX avatars will be able to actively battle and play.

Other popular play to earn games are Axie Infinity, Decentraland, Iluvium and more.

Originally built on Ethereum, GALA intends to go multichain. Gala has recently bridged the GALA token to BSC to reduce transaction fees. Gala is also working on their proprietary blockchain called GalaChain to offer near zero fees to users.

Gala Games did not conduct an ICO but rather focused on building a community. GALA tokens can be earned two ways. One is when a user is running a founders Node for more than 6 hours or if a user refers someone to the ecosystem, who then buys a founder’s node. Each year on the 21st of July the distribution will be halved , while the maximum supply will be approximately 50bn.

GALA showed a seven-fold growth in the past three months though it logged a negative return of -28.4% in the past month. The current price of GALA is $0.084. There are currently more than 29,000 addresses holding GALA on Ethereum and 9,860 (up by 18% in the past two weeks) addresses on BSC using pToken. GALA market cap today stands at $632M with a circulating supply of 7.5B tokens. The current RSI (Relative Strength Index) value stands at 50. The trading volume in the past 24h decreased by 30%.

With a healthy team with a proven track record, active community engagement, GalaChain and new games in development, Gala Games has a potential to become an influential project in the play to earn field. This can be considered a “potential falling knife investment” that can go down hard as well as one to leap on board.