Fantom: Are DAGs the Future of DeFi? 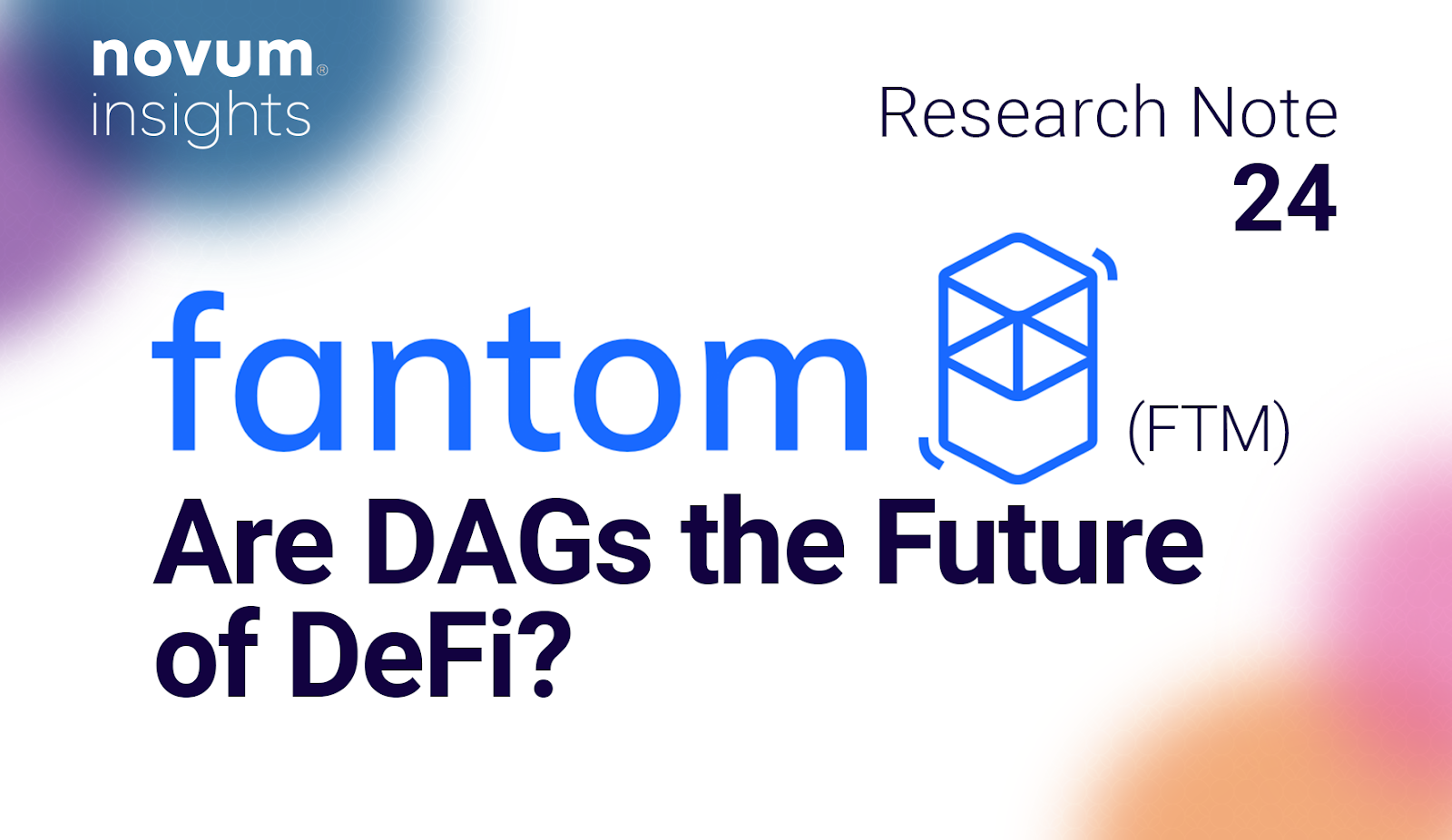 Blockchain technology has now become almost synonymous with the term DeFi (decentralised finance). Since its origin in 2018, the DeFi space reached a TVL (total value locked) all-time high of over $110B in November 2021. At the time of writing, this figure sits at a more stable $68B.

As it stands, this highly popular use-case for cryptocurrency is still overwhelmingly facilitated by Ethereum. Having essentially birthed the industry, it currently hosts roughly 55% of all DeFi value. With an ever increasing number of DeFi users, Ethereum’s gas fee system (which is highly dependent on network congestion) makes the possibility of it hosting all of the current demand for DeFi protocols increasingly unlikely. At least in its current state.

Numerous alternatives to Ethereum for DeFi have launched over the last few years such as BSC (Binance Smart Chain) and Terra, but one platform in particular seems best positioned to threaten Ethereum’s supremacy. Fantom’s focus on scalability might be a winning strategy.

Fantom launched in 2018 with an ICO (Initial Coin Offering). FTM was priced at $0.02 and the offering raised $40M. The ERC-20 token is currently valued at around $1.90. With substantial growth from its ICO price, let’s look at where investors are seeing Fantom’s value. When discussing blockchains, something known as the blockchain ‘trilemma’ is sometimes discussed - a trilemma of particular relevance to networks with a focus on DeFi functionality. The principle being that there are three main desirable qualities of a blockchain, and it is impossible to achieve all three effectively. Two can be achieved, but at the expense of the third.

The appeal of Fantom however lies in its (theoretical) ability to break these constraints and achieve all three, without the compromises seen in its competitors. This might be where investors are placing Fantom’s value and why it is currently the fourth highest ranked network for DeFi, with a DeFi TVL of over $11B.

Fantom is a PoS (Proof of Stake) network, but within the PoS control mechanism there are various different ways consensus can be achieved. Fantom uses a consensus method known as aBFT (Asynchronous Byzantine Fault Tolerance). The term ‘aBFT’ simply means that each node can process information independently, and that the network is able to function even when some information is incorrect. This consensus method is not unique to Fantom and is used by many different chains.

Where Fantom is unique however is its use of its own version of the aBFT system which it has named ‘Lachesis’. This is a form of the aBFT system, but rather than recording transactions into a chain of blocks, they are recorded in what’s known as a DAG (Directed Acyclic Graph).

As can be seen above, unlike a blockchain a DAG can have multiple chains of transactions being processed at once. This makes the network highly compatible with other networks and effectively solves the problem of being decentralised, scalable and secure all at the same time. Fantom is able to break the constraints of the ‘blockchain trilemma’ because it is technically not a blockchain, but a DAG (Directed Acyclic Graph).

Aside from its consensus method, Fantom was also one of the earliest networks to implement a fully-fledged on-chain governance system. Each FTM token counts as one vote, and proposals cost 100 FTM to submit. Unlike other networks with voting systems, Fantom voters can express their level of agreement on a scale of 1 to 4.

All of this might portray Fantom as the ultimate network for DeFi, but while it certainly proposes an impressive solution to the ‘blockchain trilemma’ - the Fantom network has limitations of its own. 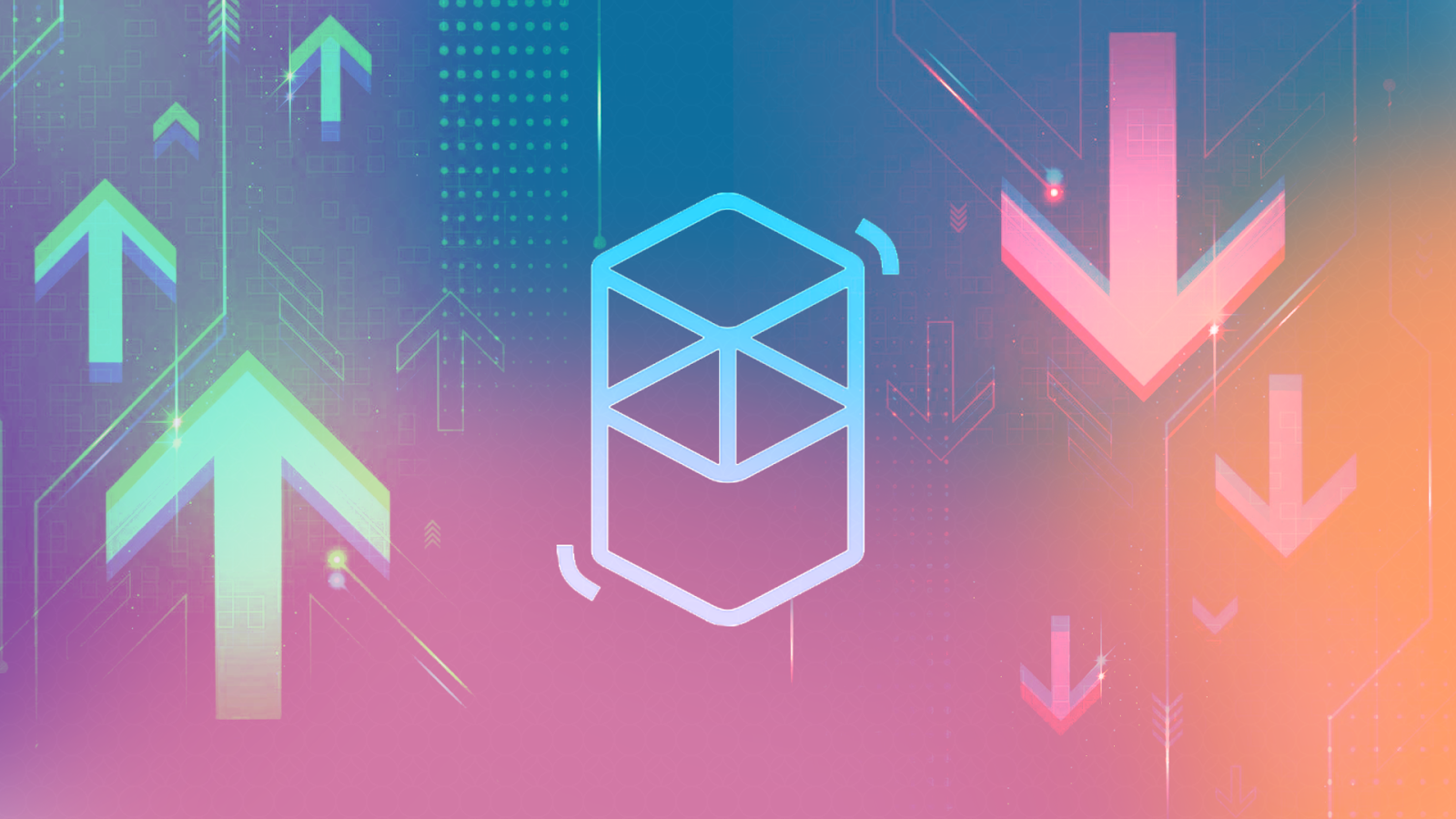 From the perspective of DeFi, the primary drawback of using a DAG-based network relates to the first part of the phrase - decentralisation. Unlike a blockchain, DAG networks do not have a ‘global state’. In blockchains, all nodes are able to reference the global state in some form or at some stage in the processing and recording of a transaction - there is a permanent history of the network’s activity. DAGs however have far too many transactions occurring for it to be feasible to record all of them. As a result,  transaction history is deleted as necessary to prevent hardware requirements for node operators from becoming obscenely high.

To compensate for this, a higher degree of centralisation is required to orchestrate the targeted ‘pruning’ of the network’s transaction history. The effectiveness of the Lachesis consensus method has also not been as ‘tried and proven’ as conventional blockchain consensus methods. There may be hitches in the adoption of DAG-based networks which have yet to come into view.

In summary, the DAG-based protocol for DLT (Distributed Ledger Technology) used by Fantom is still in its infancy. It’s a bold concept with enormous potential to revolutionise the inner workings of DeFi if it can prove itself against the more popular blockchain model. As it stands, Fantom is one of the ‘poster children’ for DeFi DAGs - and it will be closely linked to the successes and failures that DAG technology’s future has in store.