Is The Sunshine Beginning To Fade For Solana? 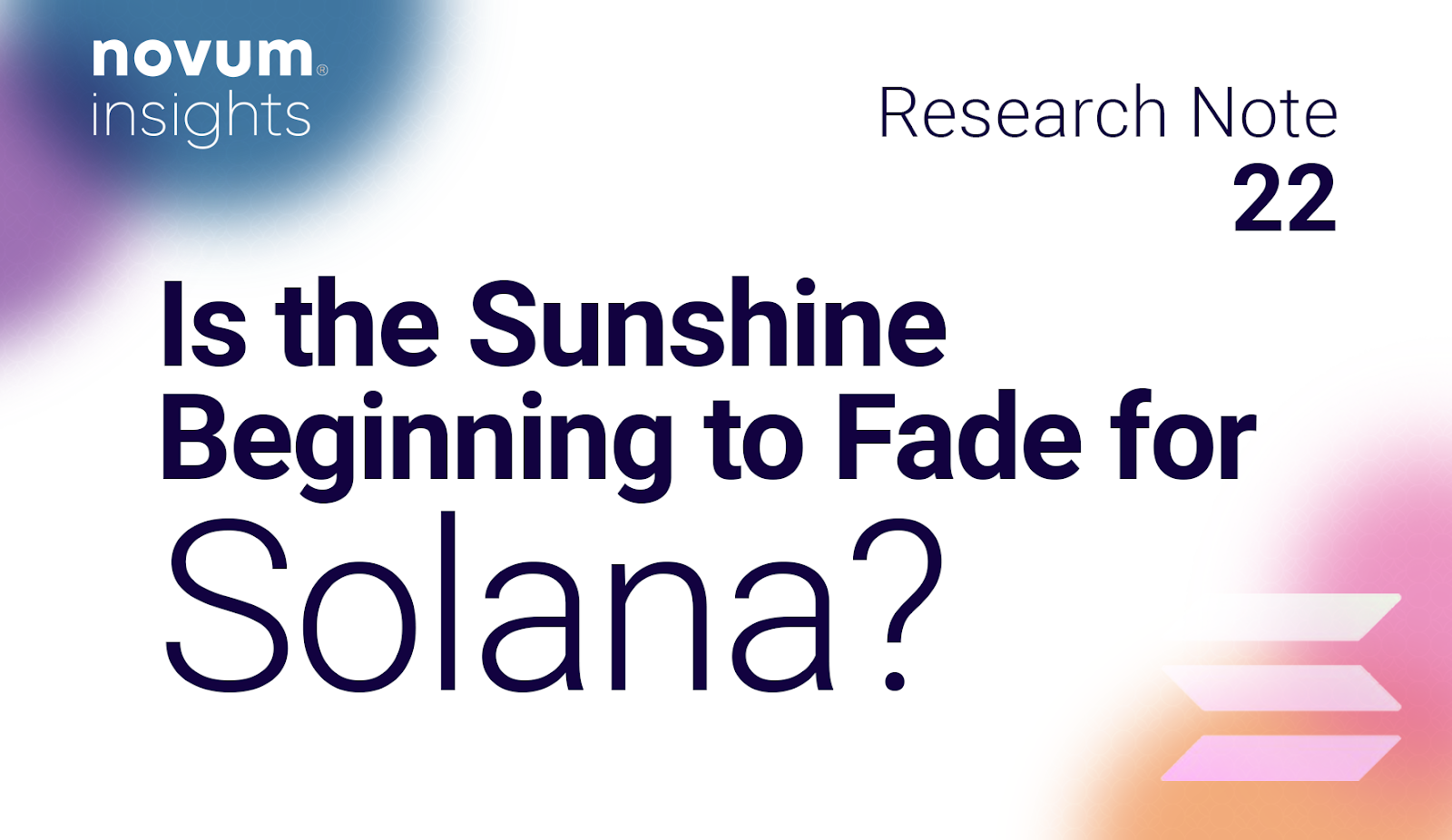 The past month has not been one of optimism for crypto. Amid fears of a Russian invasion of Ukraine, crypto has largely followed stock market bearishness. Bitcoin and Ethereum seem to have remained relatively stable, but Cardano, Polkadot and Binance Coin have all fallen by 15% to 25%.

However, few coins have had as bearish a month as Solana - which is down by more than 30%. At least some of this correction can be attributed to the recent $320M hack of the Solana-Ethereum bridge Wormhole which occurred two weeks ago, but some now believe that Solana’s issues are more fundamental than a single security exploit - and its valuation has been falling faster than other top valued coins. Once considered the challenger for Ethereum’s DeFi crown, Solana has recently been gaining an unflattering reputation for instability.

How is Solana Holding Up to Competitors? 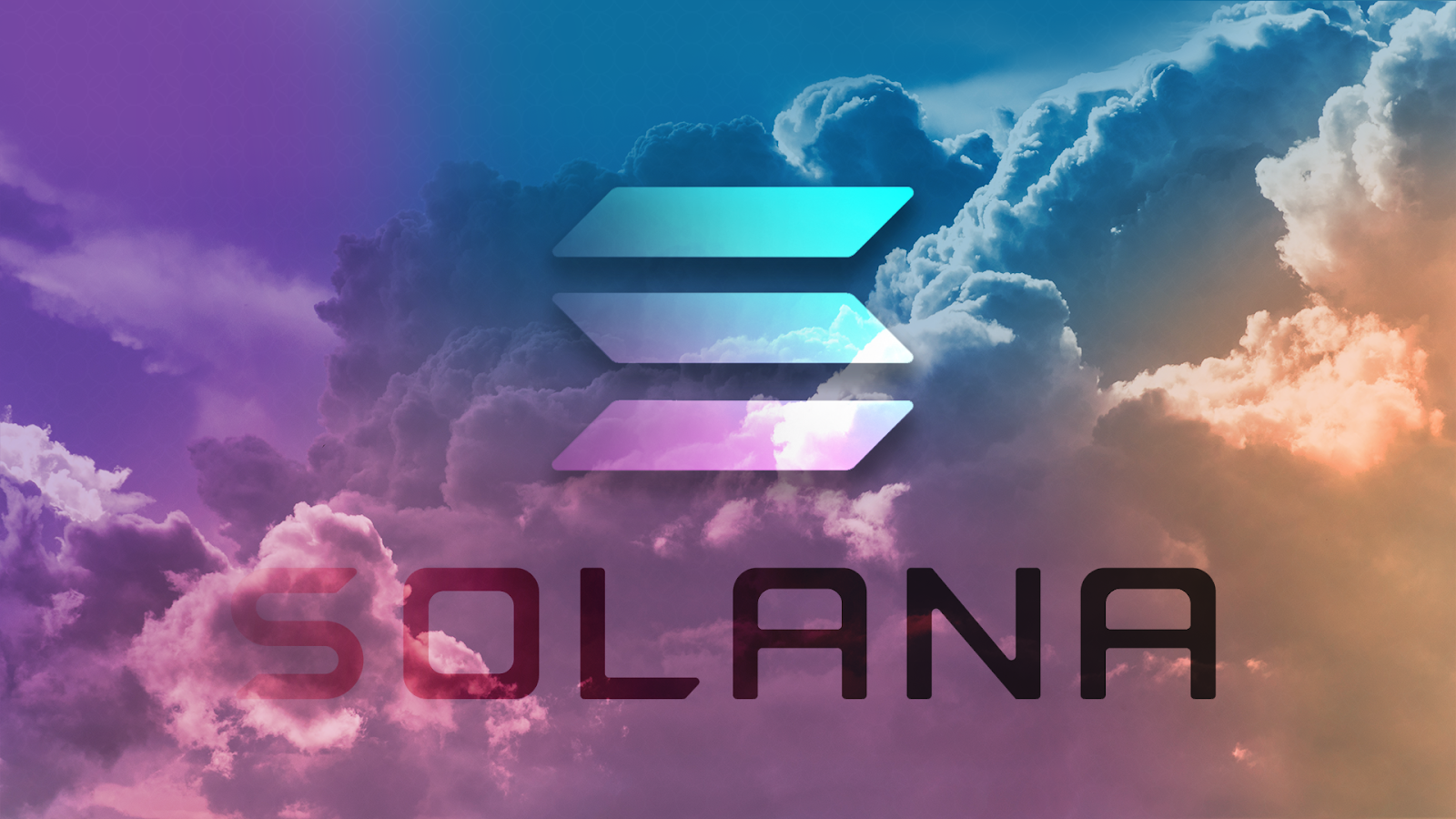 Over the last six months alone, the entire Solana network has gone down four times, the most recent occurrence being January 23rd this year - during which the network was down for more than 48 hours. The speed and cost-effectiveness of the network makes it a prime target for ‘spam attacks’. These occur when malicious parties flood the network with tens of thousands of bogus transactions in order to bring it down. 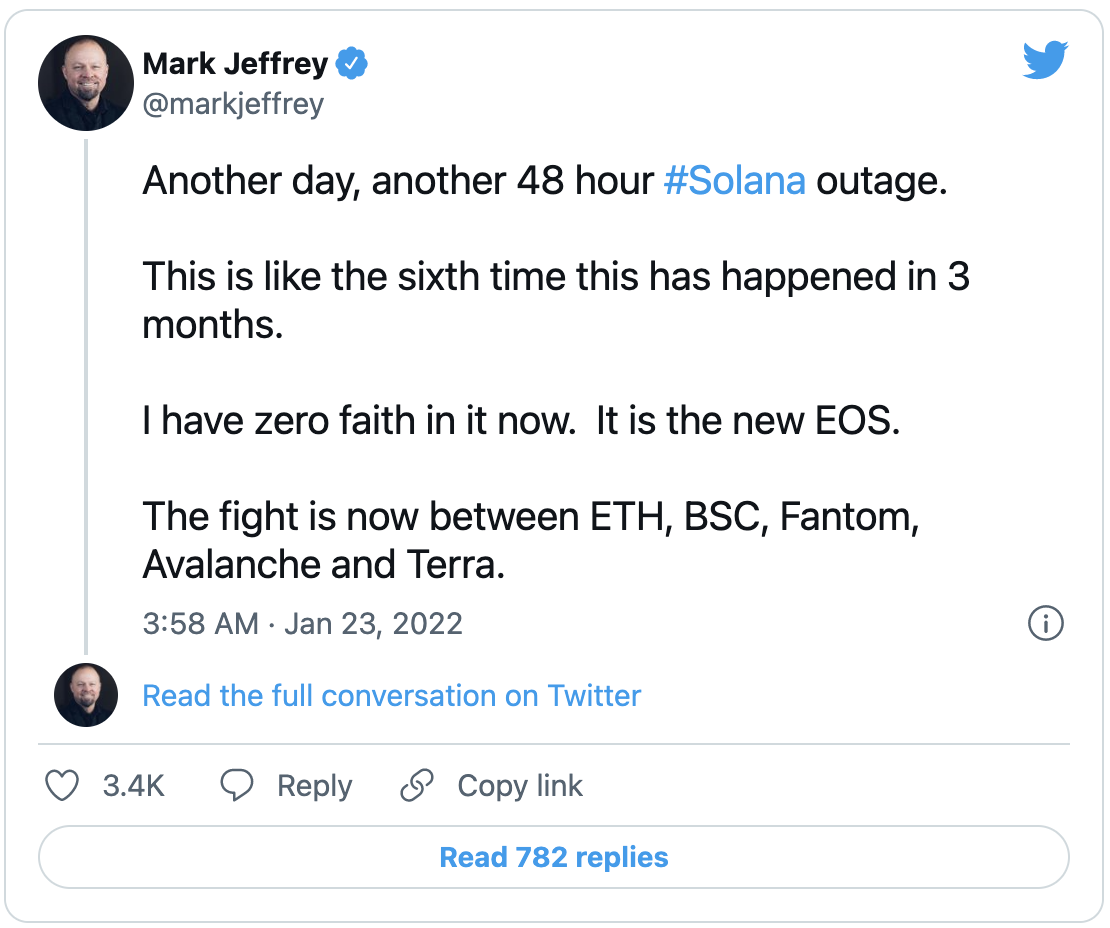 This level of instability is not mirrored in its competitors, partly due to the fact that Solana is much more centralised - both in terms of its business model and functionality. DeFi purists were also not impressed to hear that more than 40% of its tokens were reserved for its founder and VC allocation, granting it the reputation of a less democratic and more ‘corporate’ blockchain.

The platform is also more centralised in terms of its functionality. Solana nodes require comparatively high system specs to operate and are fewer in number. This means that the platform is less distributed and more susceptible to spamming attacks, as well as simply going offline due to strain on the network.

However, despite having launched less than three years ago, Solana has managed to host an ecosystem of DeFi applications with impressive usership. Decntralised exchange Serum, is Solana’s most popular application, with a TVL (total value locked) of almost $1B. DApps like Tulip provide lucrative yield farming opportunities on Solana. The chain is also host to a thriving NFT economy - the closest chain to competing with that of Ethereum. Some of the most highly valued SOL NFT collections such as Solana Monkey Business and Degenerate Ape Academy have floor prices of 170 SOL ($17,000) and  60 SOL ($6,000) respectively. And for all the issues one might have with Solana, its TVL still sits at an impressive $8B.

The chain also is somewhat immune to ‘51% attacks’ due to its nature as a proof-of-stake chain. However, if an individual or company accumulated 51% of total token supply they would effectively assume control of the network. Solana’s 48% founder/early investor allocation is not too distant a figure to 51%, which illustrates just how centralised the platform really is.

As can be seen above, the Wormhole hack contributed slightly to Solana’s price fall, but in general its price has been decelerating faster than other top valued cryptocurrencies. This would indicate that the drop in SOL valuation is primarily due to other factors. Over the last week in particular, market downturns seem to have had a more significant impact on Solana’s price compared to other coins - demonstrating an eagerness of holders for a reason to sell. Investor frustrations are growing, and the project’s co-founder Anatoly Yakovenko tweeting “lol” accompanied by a screenshot of a Solana node’s duplicate data submissions, has done little to quell irritation. 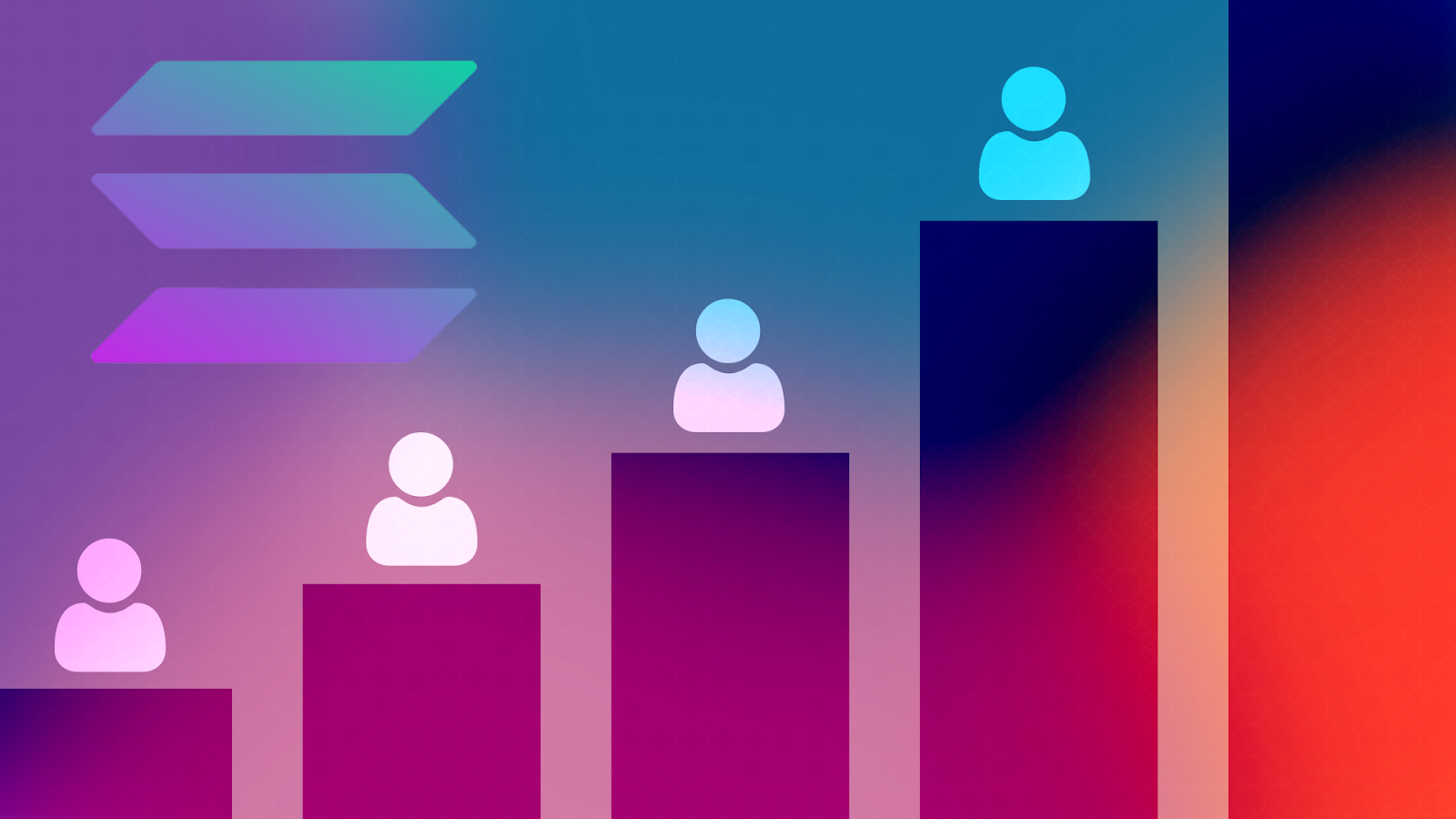 At the very least, it would be fair to say that Solana is not yet fully ready to bear the weight of the DeFi industry. Even believers in the project’s future are doing so in good faith that its issues will be addressed. It is not only intentional attacks that are causing network instability, it is also the capabilities of the network itself. Despite the advertised speeds of 65,000 TPS (transactions per second), the network repeatedly runs into problems during periods of high network activity. For Solana to truly compete with Ethereum, it will undoubtedly need to manage to operate under high demand.

Developers that choose Solana as the home for their project are in some ways opting for faster speeds and greater efficiency at the cost of stability. Depending on the kind of project being developed, this might be preferable to the reverse. Solana is certainly in no drought of developer interest with more than 400 projects built on the chain. Developers building projects on competitor chains such as BSC have complained of a comparative lack of support for developers and a sense of being abandoned by its creators.

In summary, Solana’s comparative under-performance over the last month may ultimately be another example of sentiment-driven market activity with no discernible reason for occurring. Some will consider the investor hesitation to be somewhat ‘unfair’, as all blockchains run into issues of their own when scaling. Ethereum’s high gas-fees being a prime example. But when taken in the light of its performance issues, instability and the nonchalant public attitude of its founders towards such issues, a plausible reason for SOL’s recent price-dip begins to come into view.

Any project with almost half of the token supply in the hands of its founders and early investors, needs to take extra steps to maintain a reputation having the interests of its users at heart. In an industry of democratisation and decentralisation, crypto adopters have been waiting for Solana to make the case for being centralised - and recently, they’ve been voting with their wallets.