OpenSea Fires the Broadside Cannons with 'Seaport Protocol': The Next Generation of NFT Marketplaces?

NFT Summer Could Be On The Horizon… 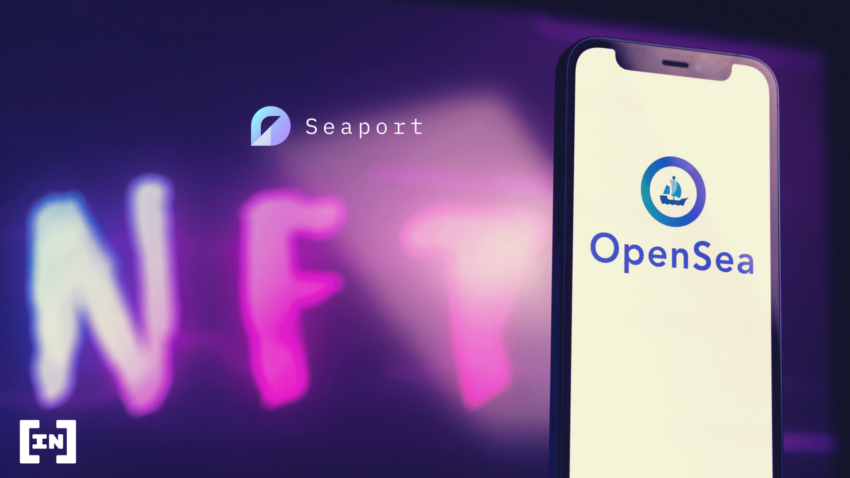 When thinking of market conditions which foster innovation, a ‘bear’ market might not immediately jump to mind. Investors are more hesitant to place trust in developing platforms and development can slow during a crypto price squeeze. Alternatively, tough times can birth projects with strong foundations and the best time to invest is of course ‘the bottom’.

In spite of high value NFT floor prices falling on the month, OpenSea has recently implemented two major innovations, one of which might come to define the future of NFT trading. Let’s take a look at why these announcements are important and what they mean for the future of NFTs For the first time, OpenSea has added support for Solana-based NFT collections. Users can now buy and sell Solana-based tokens as they would Ethereum or Polygon tokens. The feature is currently in beta and a Solana-compatible wallet is required to interact with OpenSea’s Solana storefront.

Currently, the most used NFT marketplace on the Solana blockchain is Magic Eden. It is the third most used NFT marketplace by its $378M volume in April (which is just 13% of OpenSea’s $2.9B. OpenSea’s Solana compatibility update will likely further this difference in volume by consuming a greater market share. OpenSea has also announced several ways in which the Solana NFT-trading user experience will purportedly be superior to Magic Eden.

Magic Eden (as well as several other Solana-based NFT marketplaces) require tokens to be placed in escrow when they are listed for sale. OpenSea’s Solana functionality will have no such requirement - which will likely be attractive to sellers of high-value tokens. However, for those looking to avoid paying hefty fees for listings, Magic Eden remains a substantially cheaper platform to use.

An Ethereum-based marketplace (OpenSea) is never going to win the battle of fees when compared to the cost-effectiveness and speed of protocols built on alternative layer 1’s like Solana (Magic Eden). OpenSea’s other announcement however, might make these concerns obsolete. Even though at the time of writing Ethereum Gas/Gwei is at 30 Gwei it is worth remembering that this can hit over 1000 from time to time. 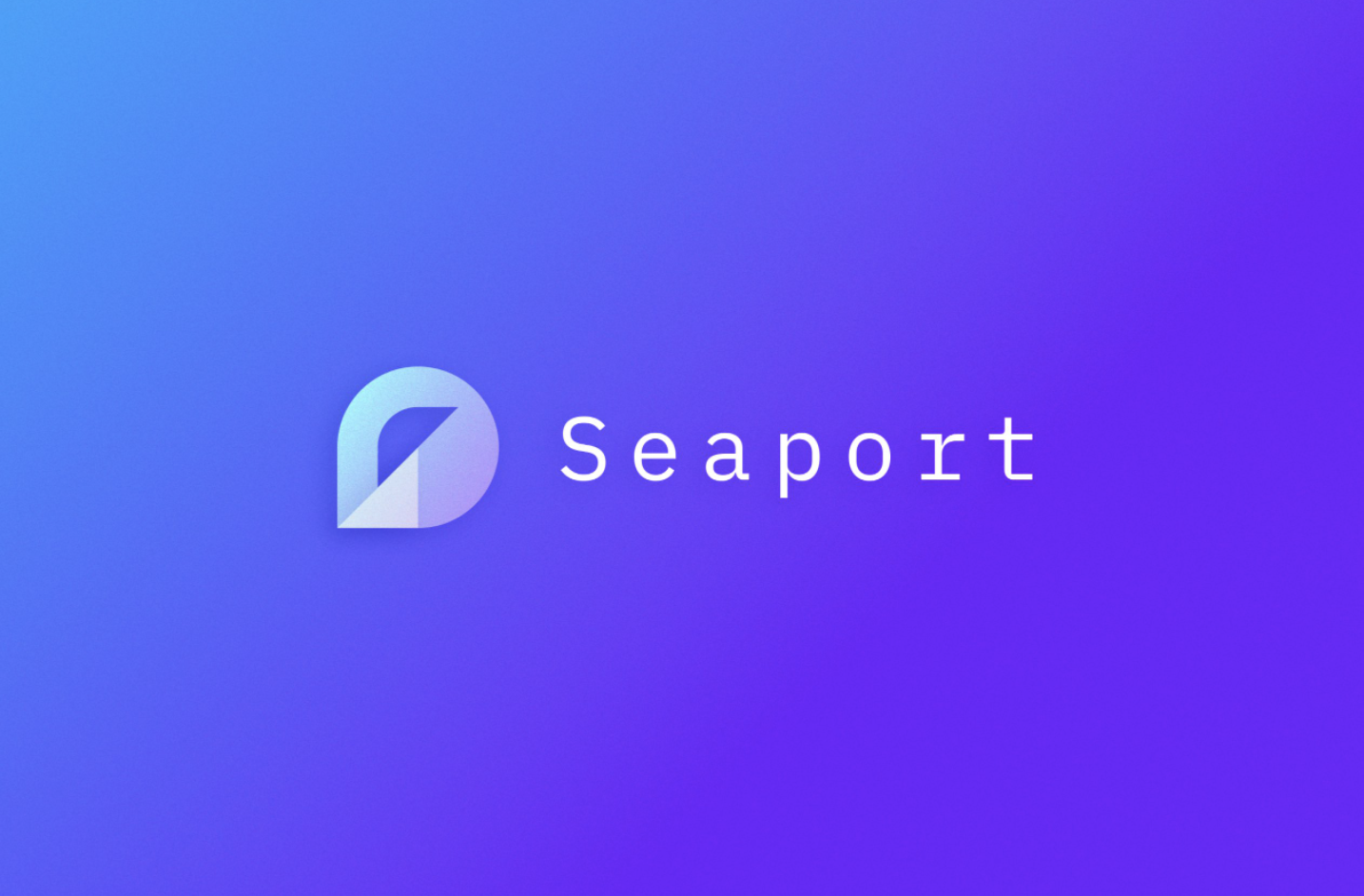 Beyond cross-chain bridging, OpenSea has also announced an entirely new web 3 NFT marketplace protocol known as ‘Seaport’. It aims to streamline the process of trading NFTs and its main smart contract is entirely open source (its github is available here).

The automated trading system allows several different asset types (including ERC-20, ERC 721 and ERC 1155) to be grouped together to form an ‘offer’ for a given asset. This means that NFTs can be swapped for other NFTs, exchanged for fungible tokens, or any combination of the two - giving both buyers and sellers significantly more flexibility and making the notoriously ‘illiquid’ token standard more liquid. It's an entirely decentralised standard for easily exchanging NFTs, which can be used by anyone.

Has Seaport Been Audited?

The protocol’s contract has been audited by two auditing firms - OpenZeppelin and Trail of Bits. Both audits concluded that the contract was safe for use. However as with the early stages of any new protocol, risks exist regardless of whether its contract has been audited. To safeguard against any potential bumps on the road, OpenSea is hosting a two week auditing contest with $1M of rewards for reporting bugs in the platform’s contract.

Is This The Future of NFT Marketplaces?

Many aspects of OpenSea’s code (such as the transferring of BAYC’s fungible APE token) are still centrally controlled. Seaport however signals a departure from this - in theory, anyone can create their own NFT marketplace using the Seaport source code. The protocol also has no centralised owner, meaning that the protocol’s code can be updated or ‘forked’ at will. Greater levels of decentralisation allow for lower gas costs and optimised contracts, which are more difficult to implement in a centrally-governed system.

Historically, DeFi innovation during hesitant market conditions can go in two different directions. The first is that current bear-market conditions can make attracting users difficult, and attracting funding even more so. OpenSea’s success will make the latter less of an issue, however falling NFT floor prices and general fears of further selloffs may make adoption an issue.

The second trajectory however is that low market valuations foster increased security and more realistic valuations. The most difficult conditions that any DeFi protocol faces are selloff periods - when prospective innovation is considered hopeless by many. If a protocol such as Seaport is developed in the context of market pessimism, it will only thrive further during the opposite. However, if something can be known for certain - it is that protocols which continued to build and innovate during the ‘winter’ will be the ones to reap the rewards when the sun of ‘crypto summer’ rises again.