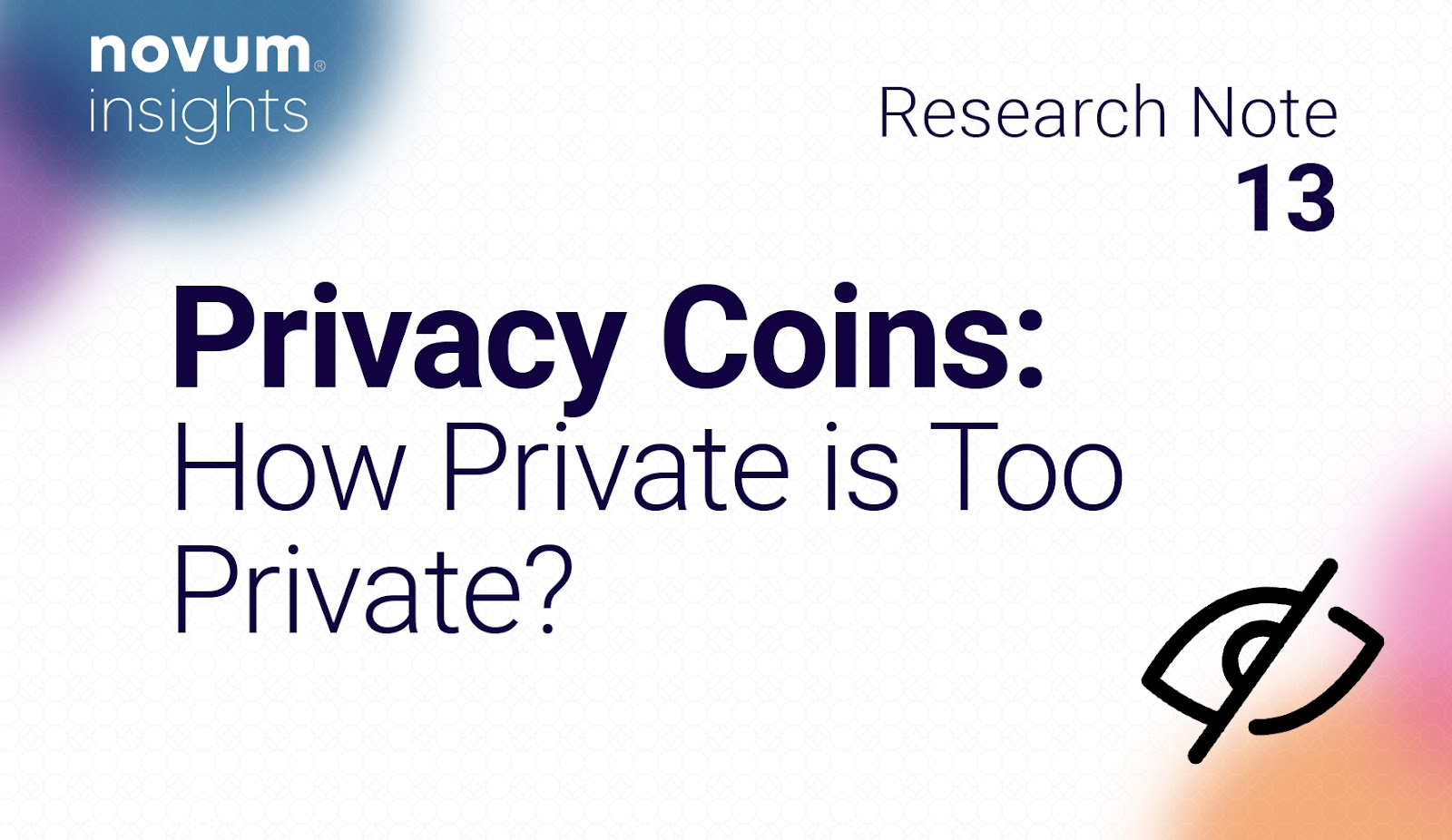 Centralised banking is anything but private. Banks are required by law to carry out KYC (know your customer) checks and abide by AML (anti money laundering) laws, which erode any possibility for customers to retain anonymity. And while popular decentralised currencies such as BTC and ETH do afford their users significantly more privacy, they are not entirely private.

The contents of wallet addresses, as well as transaction history for most cryptocurrencies is public knowledge in the DeFi world (although the identity of the wallet custodian is not), and there are instances in which certain crypto users desire full anonymity and un-traceability. Much like Tor browser ‘s relation to the web-browser space, there exist token equivalents which allows users complete ‘invisibility’. Enter ‘Privacy Coins’ (sometimes known as AEC’s (anonymity-enhanced cryptocurrencies)) . The ‘privacy token’ space has been gaining traction over the past seven years or so. One of the earliest privacy coins was Monero (XMR) which launched in 2014. Currently valued at around $245 per token, Monero is one of the most private cryptocurrencies in existence. Last year, the IRS offered a bounty of $625K for anyone who could develop a method of cracking its transaction-history encryption mechanism.

Dash (DASH) (previously known as DarkCoin) was also launched around this time. DASH utilises a fork of Bitcoin for its payments and similarly to Monero (XMR), encrypts transaction details and wallet info. The platform’s creators have been quick to highlight the fact that because of its nature as a BTC fork, DASH is not technically a privacy token. Transaction information is encrypted, but evidence of DASH transactions is still recorded on the Bitcoin blockchain. There are also more technical reasons for disputes regarding its classification as a ‘privacy coin’ which will be explored below.

However, we no longer live in 2014 and there now exists a significant number of alternative privacy coins. Zcash (ZEC) was launched in 2016 and utilises the same Bitcoin fork as Dash (DASH). Despite being similar to Monero in many ways, ZEC differs by allowing users to specify whether they would like to make a public or private transaction. Upcoming privacy projects have been receiving impressive amounts of funding - such as Nym which has recently had a $13M funding round led by VC firm Andreessen Horowitz (a16z). Other more recently developed platforms like Decred (DCR) and Oasis Network (ROSE) offer further choice for privacy-focussed blockchain users.

Ethereum’s founder Vitalik Buterin has long stated that he wished to bring privacy to the Ethereum blockchain sooner. But Layer-2 ‘privacy scaling’ protocol Aztec now allows for anonymous and untraceable transactions on the Ethereum blockchain. The project has notably received support from JP Morgan, Libertus Capital and more.

Some new protocols such as Panther are providing the means to hide details of transactions made on any blockchain - removing the need to use a dedicated token for privacy. Panther’s ICO (initial coin offering) went live on Tuesday (23rd November 2021) and sold out in less than two hours.

But with all this talk of anonymity and untraceability, how is the nature of blockchains as public ledgers preserved? Surely it can’t be the responsibility of senders and recipients themselves to ensure transactions have been carried out correctly. A valid question might be the following: if transaction details and wallet contents are known only by the parties involved, how can the validity of any transaction be verified? 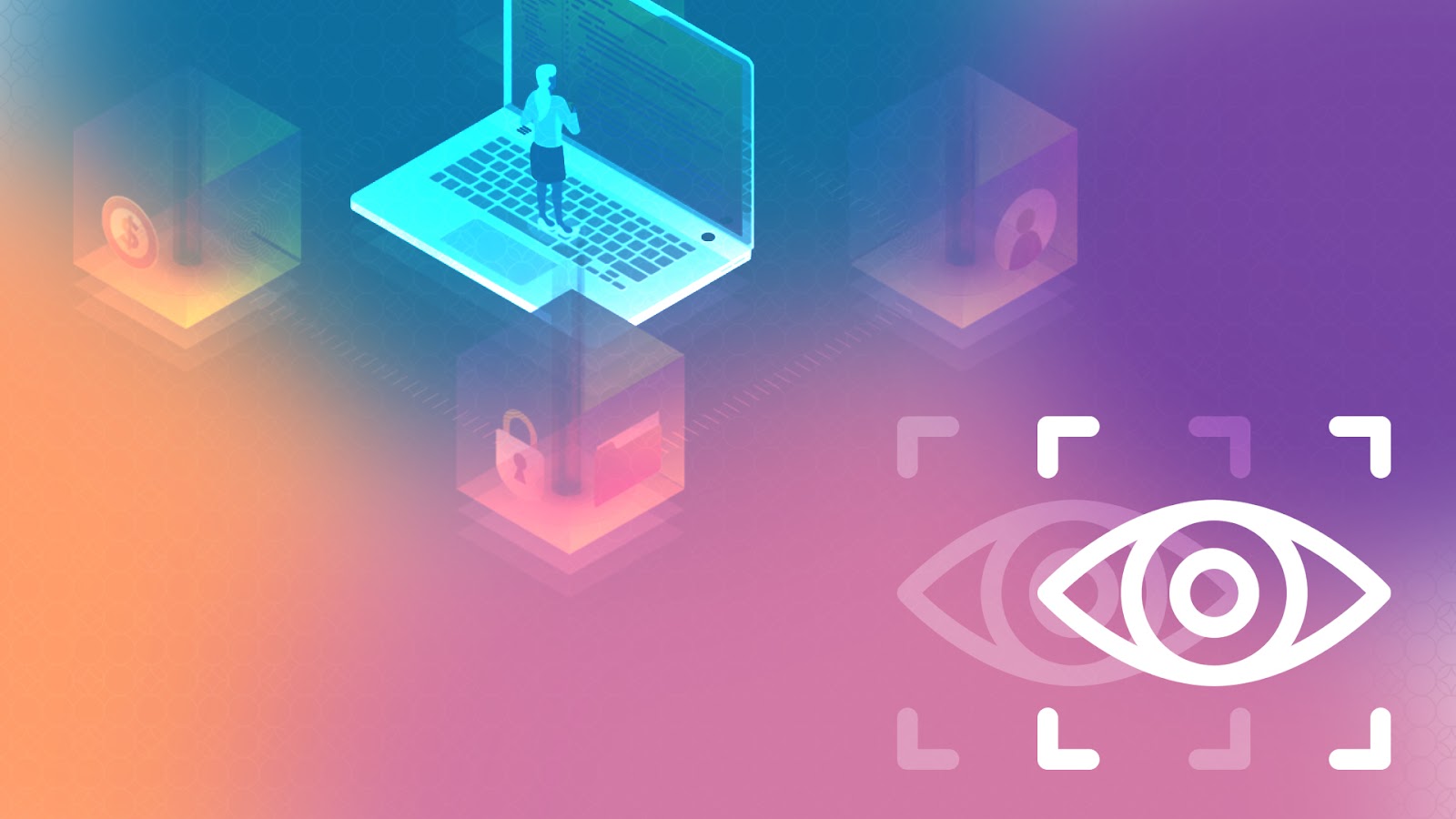 Privacy blockchains don’t utilise the same methods as most chains for verifying transaction integrity. Instead they utilise a number of techniques in order to secure the network’s activity whilst preserving complete anonymity and un-traceability.

One of the most frequently used of these is ‘CoinJoin’ which pools a large number of transactions into one, before distributing the appropriate amounts to wallets from the pooled amount. Adding this intermediary wallet makes transaction history virtual impossible to track on blockchains that utilise this. Privacy coins also typically generate new addresses for every transaction made - these are sometimes known as ‘stealth addresses’. This means that the original address from which funds were sent can (in theory) never be confirmed.

More fundamentally to the validation of privacy chains is a validation technique called Zk-SNARKs (zero-knowledge succinct non-interactive arguments of knowledge). In essence, the technology allows the process of verifying the validity of a transaction to take place without knowing its destination, origin, amount or even when it happened. Of the aforementioned coins, all but DASH utilise Zk-SARKs , with protocols such as Panther are seeking to bring the technology to any blockchain. This is another reason why the creators of DASH dispute its reputation as a ‘privacy coin’ - transaction-knowledge is required for validation. 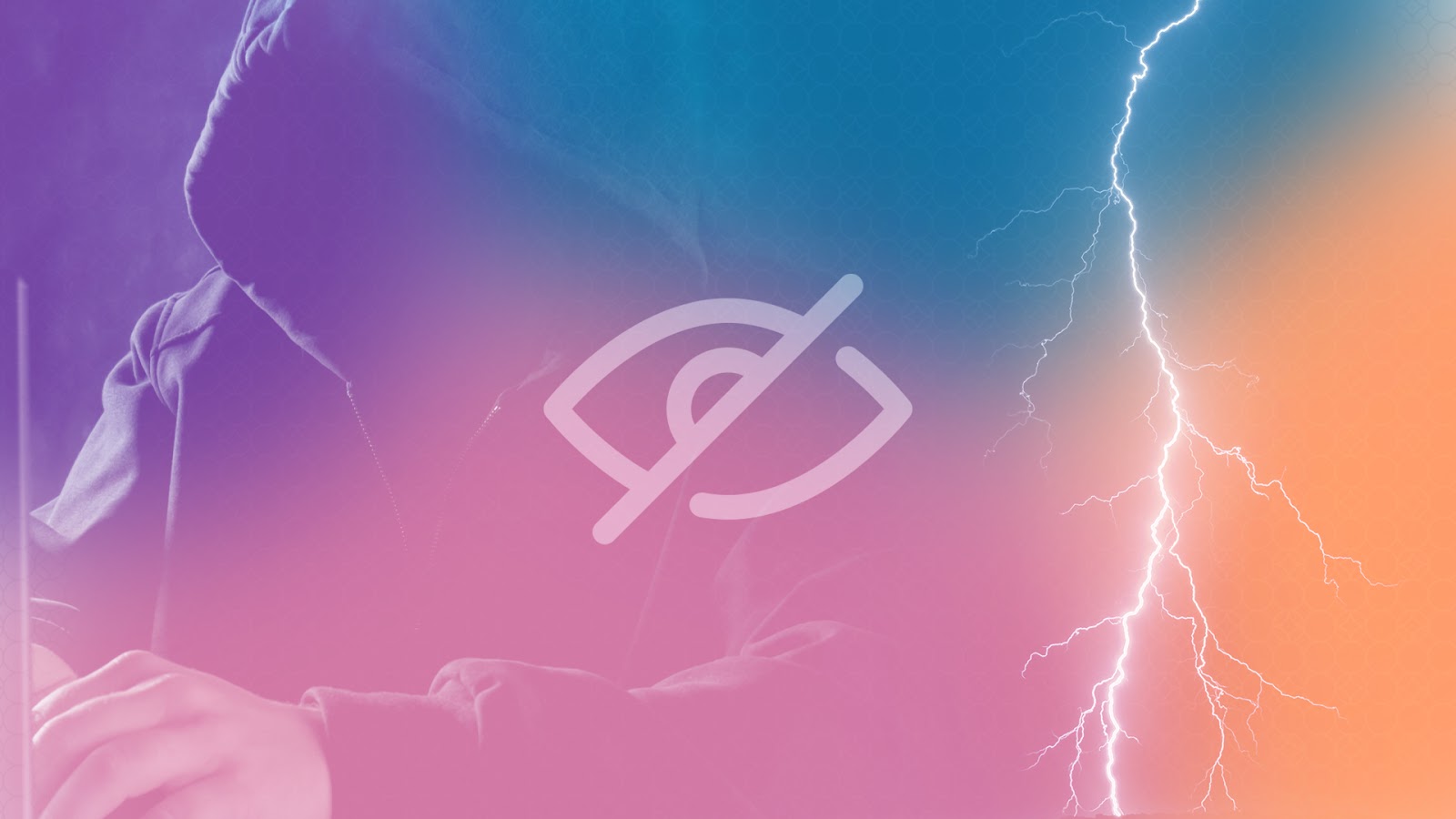 Similarly to the use of Tor Browser (excluding people who avoid ad-trackers by using Tor), the awkward question is: “why would anyone with good intent need to use a private chain”. As the legitimacy and institutional-endorsement of centralised crypto exchanges have grown, they have taken an increasingly negative stance on privacy coins. Coinbase has announced that it would be delisting Zcash (ZEC) and Monero (XRP) and in January of this year, Bittrex announced that it would also be delisting Monero (XRP), Zcash (ZEC) and Dash (DASH).

Regulators have also pointed out the ability for privacy coins to obscure the financial history of criminals seeking to capitalise on their anonymity, inferring that ‘privacy’ coins might have become dangerously private. But the preferred cryptocurrency of choice for criminal activity is still currently BTC. It’s widely recognised and accepted by a huge number of exchanges and platforms - making it easy for money to be received and sent by criminals. Using BTC, decentralised exchanges can be used to launder funds more easily than by using privacy coins.

The future of privacy coins is unknown. Not every jurisdiction has taken a public stance on their legality but the jurisdictions that have such as the Netherlands and South Korea, have not had positive things to say - pushing many exchanges to delist the currencies. Debate now exists surrounding what level of privacy should be considered a ‘financial right’, and how private is ‘too private’. Whatever the individual beliefs of crypto-users might be, the genie is well and truly out of the bottle when it comes to the capabilities of crypto to enable ‘financial invisibility’.