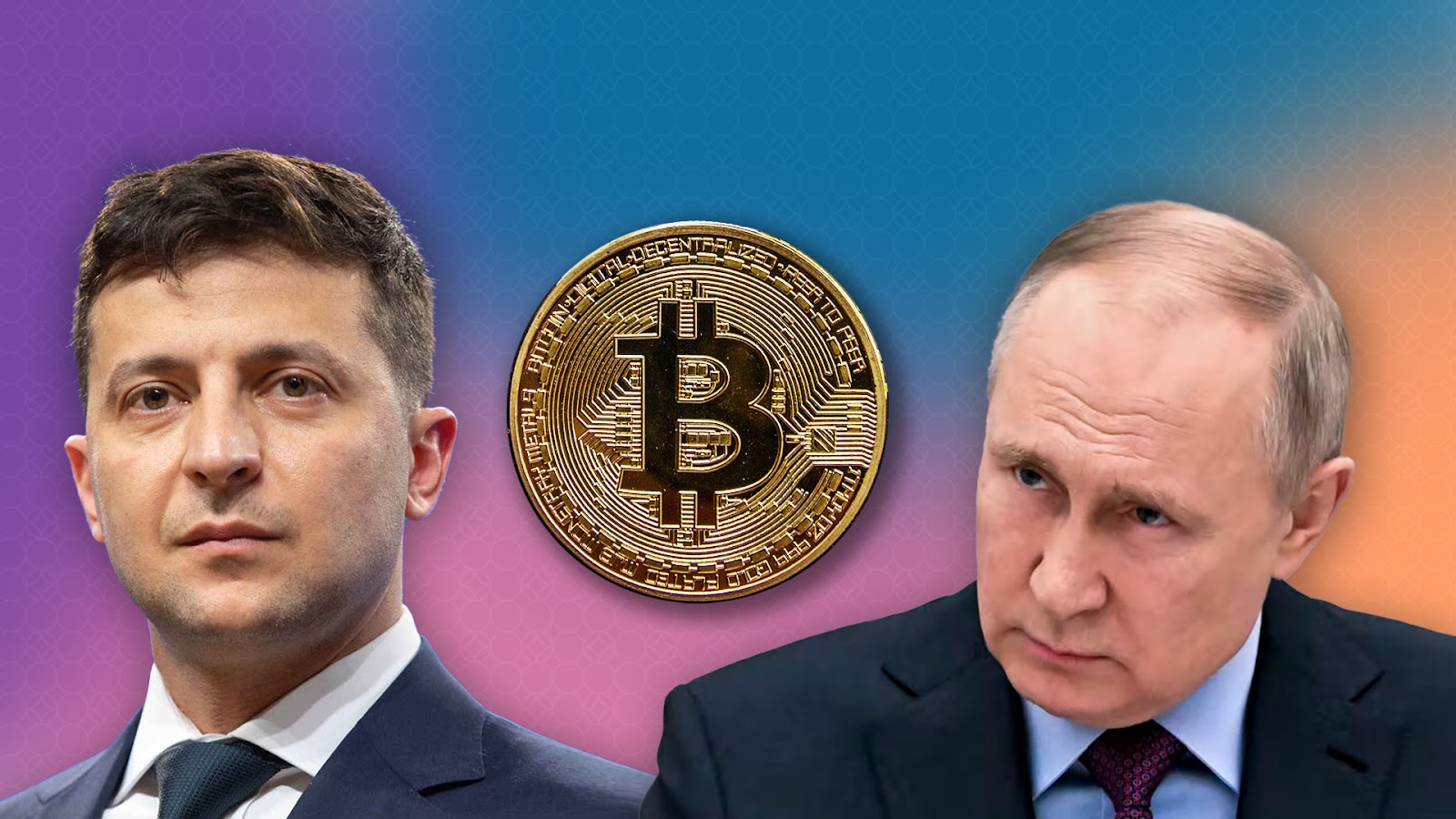 When Russia commenced what it described as “peacekeeping operations” in Ukraine in late February, Russian markets dropped heavily. To the rest of the world it was a de facto invasion. The MOEX fell by more than 40% as investors feared imminent economic sanctions would estrange Russia from economies of the West. The sanctions came - and they were far harsher than even the most pessimistic predictions of President Vladimir Putin. After Germany’s initial hesitation to impose the strictest of economic sanctions, NATO and the EU are now united in imposing severe punishment for Putin’s imperialist aggression.

Russian banks in most EU countries have now had assets frozen and are forbidden from operating within their jurisdictions. Perhaps most painfully, many Russian banks have now been excluded from the SWIFT international payment system. Private companies too have been exerting financial pressure on Putin. Visa, Mastercard and American Express have all announced that they are suspending their operations in Russia - making forms of payment taken for granted in the 21st century a thing of the past for many Russians.

Interest rates are expected to reach 20% and middle class Russians have seen their savings accounts wiped out as the Rouble fell by 26% against the US Dollar. All in all, the economic landscape for Russia is the bleakest it has been since the dissolution of the Soviet Union in the early 1990’s. The untapped potential of cryptocurrency as an alternative to traditional banking has never been more relevant to Russia’s economic landscape, or indeed that of the world. And the beady eye of financial institutions has never had its gaze so closely fixed on cryptocurrency. It is likely that Russia’s central bank was at least partially aware of the impending conflict in Ukraine when it proposed a blanket ban on crypto currency in January this year. What it was not aware of however, was just how severe the West’s response would be. In months gone by, Russia’s central bank was more than happy to deny Russian citizens the economic autonomy offered by cryptocurrency.  However, when it is the central bank itself that must be brought to heel by an economic authority (in this case the sanctions imposed by the West), an alternative to such systems begins to look extremely appealing. Russia has been left with no choice but to legalise investment in cryptocurrency or face further economic damage.

The reaction to this from the West has been one of concern. US Senators have expressed fears that crypto provides a means of Russia ‘softening the blow’ of sanctions designed to be as problematic for Putin as possible. In fact, the belief that Russia would begin pouring billions into cryptocurrency was so great after the invasion that it sparked crypto market optimism as traditional markets fell. With the announcement of the invasion on February 24th, the price of Bitcoin grew by 28% over the following days as traders readied for a tidal wave of fiat currency entering the space.

Centralised exchanges in particular are coming under pressure to cease operations in Russia. Last week, Binance announced that it will not be taking such measures as they “would fly in the face of why cryptocurrency exists”. A more honest answer would have been that they do not need to or want to, and many crypto users would find irony in a centralised exchange (which is required by law to carry out KYC and AML checks) preaching the ethos of cryptocurrency. This may be set to change soon, with President Biden poised to sign an executive order which would much more explicitly detail the measures US crypto companies must take to prevent the evasion of economic sanctions. In Ukraine however, cryptocurrency is not being used as a means of avoiding economic sanctions. Rather it is being used to fund the war efforts of the Ukrainian military as well as a multitude of humanitarian funds. In the first week of the conflict alone, it was reported that Ukraine had been able to raise over $50M worth of cryptocurrency - primarily in Bitcoin.

The country has historically taken a liberal approach to the regulation of digital assets, especially in comparison to the approach previously taken by Russia. With the normal functionality of Ukraine’s economy disrupted beyond recognition by the war, cryptocurrency represents something of a safe haven from the economic uncertainty surrounding current conditions. It seems apt that during a war being fought more digitally than perhaps any war before it, the wealth being used to finance such war efforts is digitally based as well.

The neutrality of digital currency is brought into the light by this conflict. By its critics, it is often portrayed to have some sort of narrow purpose or function such as to facilitate money laundering or criminal activity. But the overwhelming majority of criminal financing is carried out in fiat currency, despite the fact that the option of cryptocurrency is more accessible than ever.

If something can be drawn from how crypto is being utilised during this conflict, it is that notions of cryptocurrency being something ‘good’ or ‘bad’ should be set aside. Instead it should  be considered a parallel universe to traditional financial systems. Regardless of whether centralised exchanges will soon be legally forced to cease operations in Russia, its impact is unlikely to be as substantial as legislators would hope. Alternative on-ramps will be found such as peer-to-peer marketplaces or PoW mining. But the West’s uneasiness at the availability of crypto to Russia whilst maintaining enthusiasm for that of Ukraine illustrates an important point which is now difficult to deny. Financial institutions don’t dislike cryptocurrency - they just want to be able to decide who gets to use it.