Of all the decentralised platforms that have emerged over the last decade, few have seen gains as stratospheric as those seen by Solana. Yet like many blockchains before - the fast-growing protocol found dealing with success can be tricky. 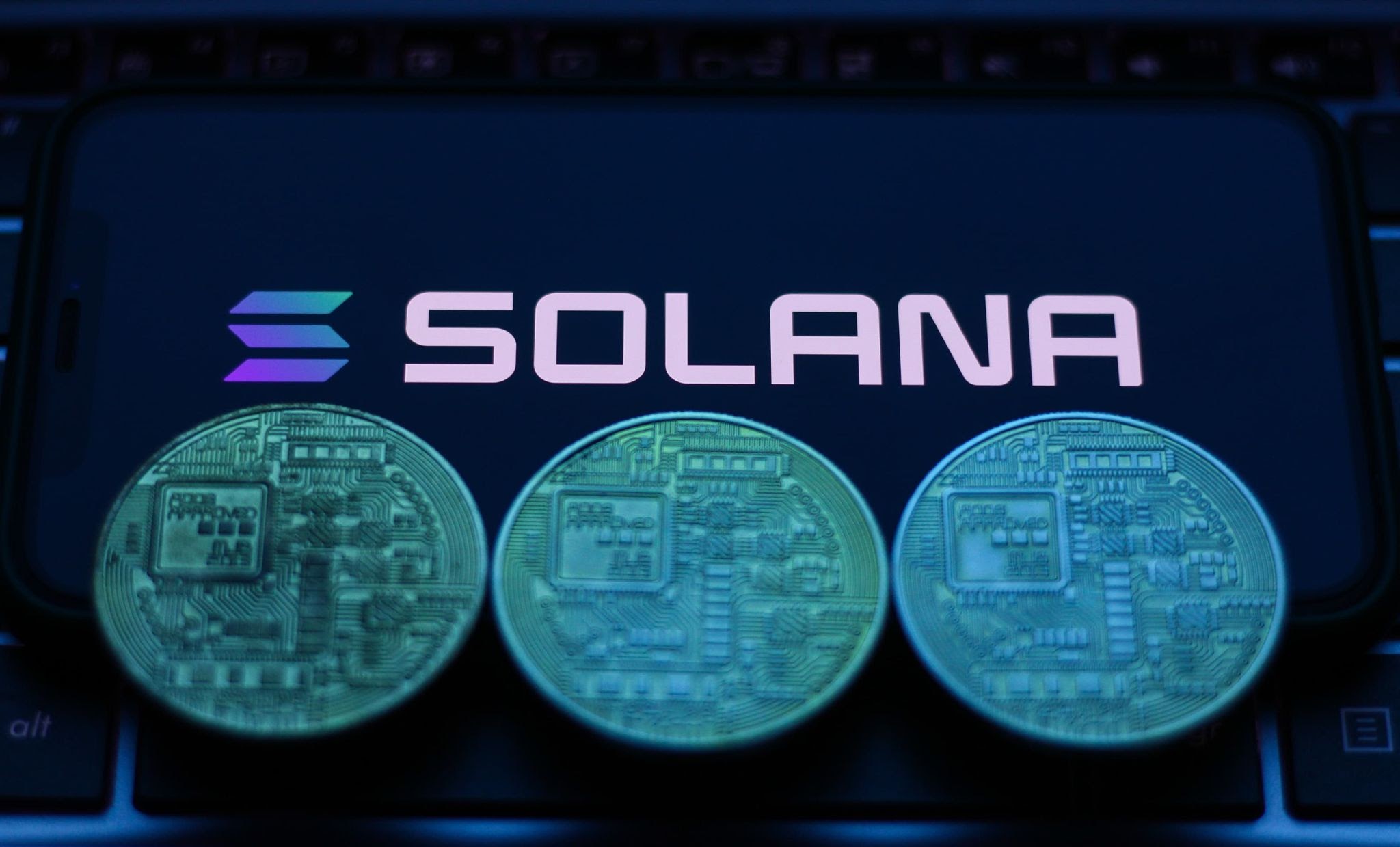 Having quietly launched in April 2020 after an ICO (initial coin offering) the month prior, the price of one SOL has gone from $0.22 to roughly $163 at the time of writing - an increase of around 74,000%. At such an early stage of development, the platform already has a market cap of over $45b. However, with Ethereum sporting significantly more platform-based apps and weighing its market cap in at almost $400b, one might ask why anyone would bother switching to Solana - surely ETH’s already done all this? As with most things in the world of DeFi - it’s not that straightforward.

For all of Solana’s apparent advantages, it's worth remembering that the project is a little over a year old and is still very much ‘in-development’. Ethereum’s 6 year head start will have undoubtedly given the project far more time to iron-out bugs and fine-tune the formula for a more polished platform and a better user-experience. It’s also not insignificant that some 48% of the platform’s ICO tokens went to Solana insiders and venture capitalists - understandably raising concerns surrounding just how ‘decentralised’ the platform is likely to end up being.

To add to Solana’s beta-woes, the platform was paralysed on Tuesday(14/09) after resource-exhaustion caused a denial of service event. The platform’s transactions per second (TPS) peaked at around 400,000 causing the transaction que to be flooded. It’s not just a simple matter of restarting the mainnet either. As a result of the service outage, the normal safe-guards that ensure fair distribution of actions will not be in place at the point of a mainnet restart - a race to fulfil the most profitable actions might ensue. To make matters worse, fair distribution cannot be centrally arbitrated or the very nature of the supposedly decentralised and self-regulating platform is undermined.

In spite of the scale of the incident, SOL initially only dropped a manageable 15.5% and has since managed to recover further to a net drop of 7% since the outage. Bumps along the road of development are inevitable and were similarly faced by Ethereum with the DAO hack in 2016 (https://www.gemini.com/cryptopedia/the-dao-hack-makerdao) but Solana’s ‘recovery time’ from an event such as this certainly looks promising. Despite this, it is worth allowing incidents such as these to serve as a reminder of the pitfalls of operating on a platform still very much in the beta stage of development. Whether these stability issues will ultimately hold the platform back remains to be seen.

What is known however is that DeFi innovation moves at lightning speed. Nothing is more likely to turn-off potential Ethereum developers more than a congested and expensive transaction system. After all, the ease of making a transaction on the blockchain is what draws many developers in to begin with, and a paralysed network means paralysed development. Solana is still a ways off overtaking Ethereum in the platform-race, but if Ethereum doesn't address some of its issues soon, it could be in trouble. 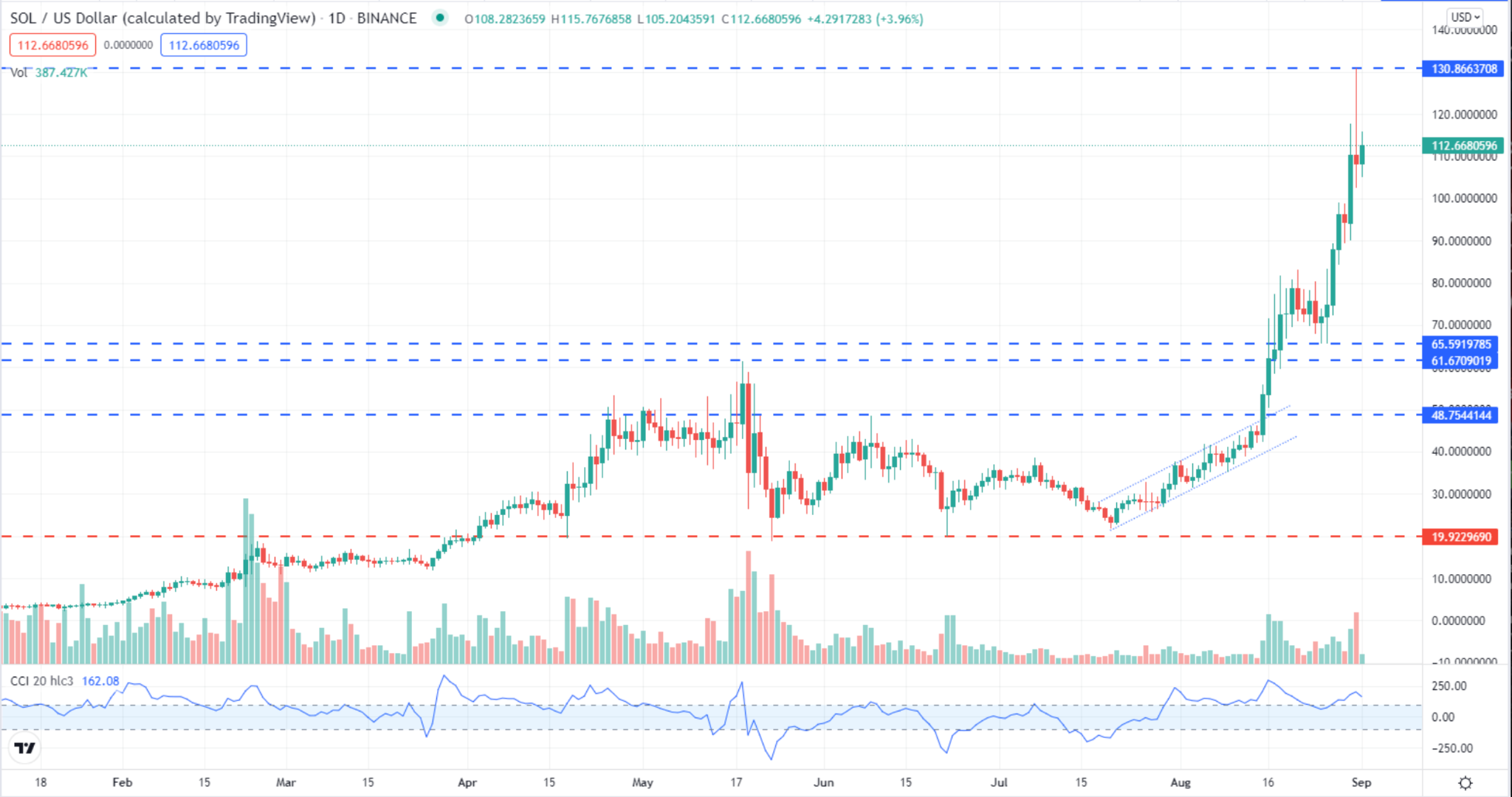 In essence, what Solana proposes to create is not dissimilar to that of Ethereum: a decentralised ecosystem for apps and innovation. Ethereum currently stands at a much higher valuation and rate of usage thanks to a significant headstart on Solana after launching back in 2015. The benefit of retrospect allowed Solana to launch as a Proof of Stake (PoS) platform, as opposed to the increasingly unpopular and non eco-friendly Proof of Work (PoW) system.

Ethereum is in the process of transitioning to the stake-based format but the process could be lengthy and Solana is undoubtedly in the more enviable position by already operating on that side of the field. While the Solana platform does operate using Proof of Stake, new technology allows transaction speeds to be massively reduced using ‘Proof of History’. The PoH system partly facilitates some of the platform’s proposed potential use cases such as verifiable digital receipts. Solana apps that have already launched on the ecosystem include ‘8-Pay’ (https://8pay.network/) for automated crypto payments and Kreechures (https://www.kreechures.com/) - an ‘NFT role-playing game’. The Solana whitepaper (https://solana.com/solana-whitepaper.pdf) reveals more about the PoH system and the platform’s intended use.

The Curtain-Call for High Fees 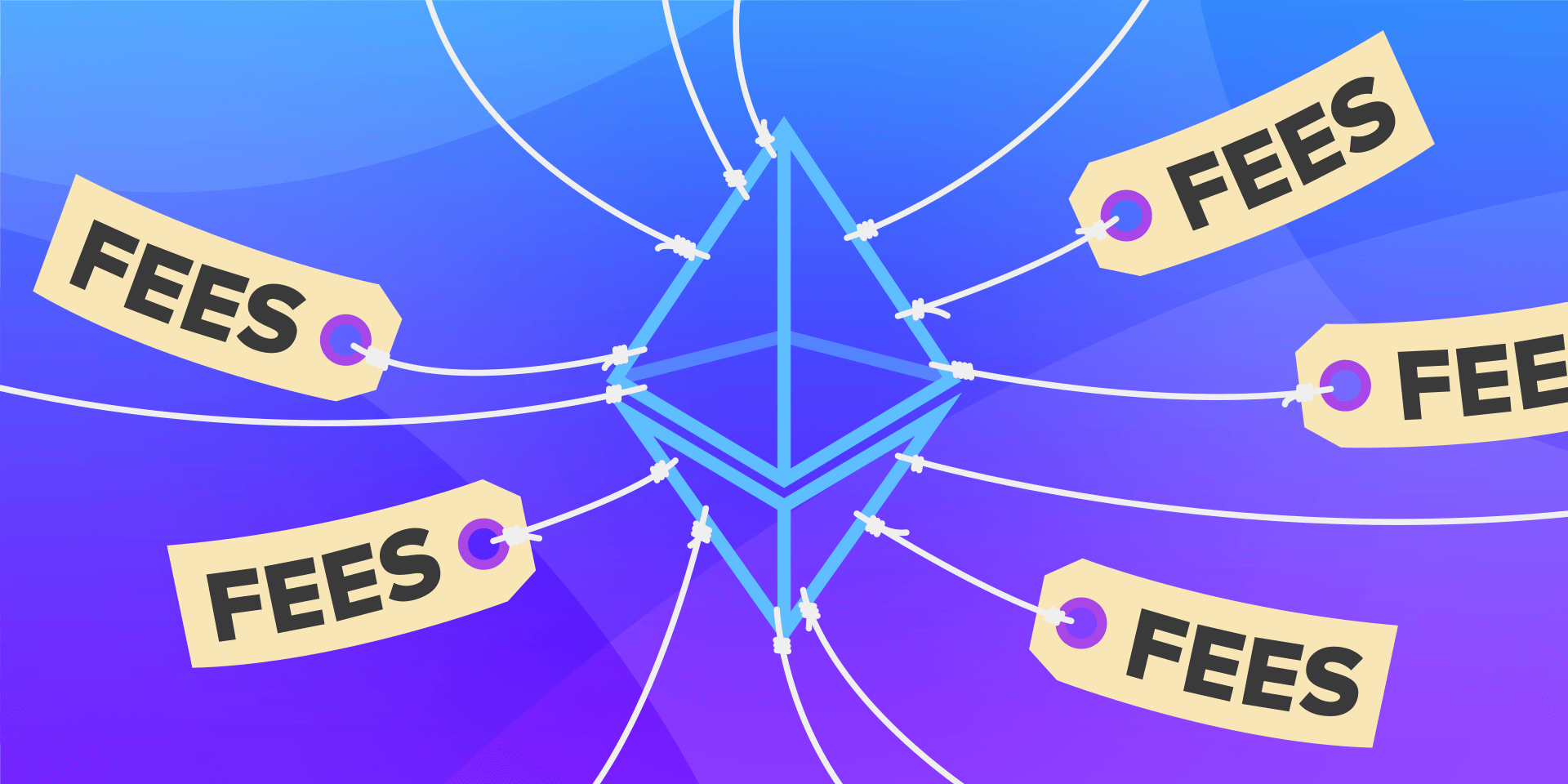 The DeFi world has long been aware of the issues surrounding the price of transactions on the Ethereum network - particularly during periods of high market-activity. On the Solana network, transactions are cheap and can happen at lightning speed. The average transaction fee for a SOL transaction is 0.000005 SOL. That’s currently $0.0008. When compared to Ethereum’s current average transaction fee of 0.0048 ETH ($16.48), the benefits of Solana’s platform come into view. Additionally, Solana transitions happen at lightning speed. While Ethereum currently lumbers at around 30 transactions per second (TPS), Solana currently boasts 2000 - with the platform’s creators reporting the potential for a TPS of 50,000 in the future. In part, these speeds can be enjoyed thanks to its consensus mechanism. It’s a better-oiled machine with funds able to get where they need to be much more efficiently, but Solana will need to overcome early problems to stay on track.