Solana - Is Ethereum Flying Too Close To The Sun? 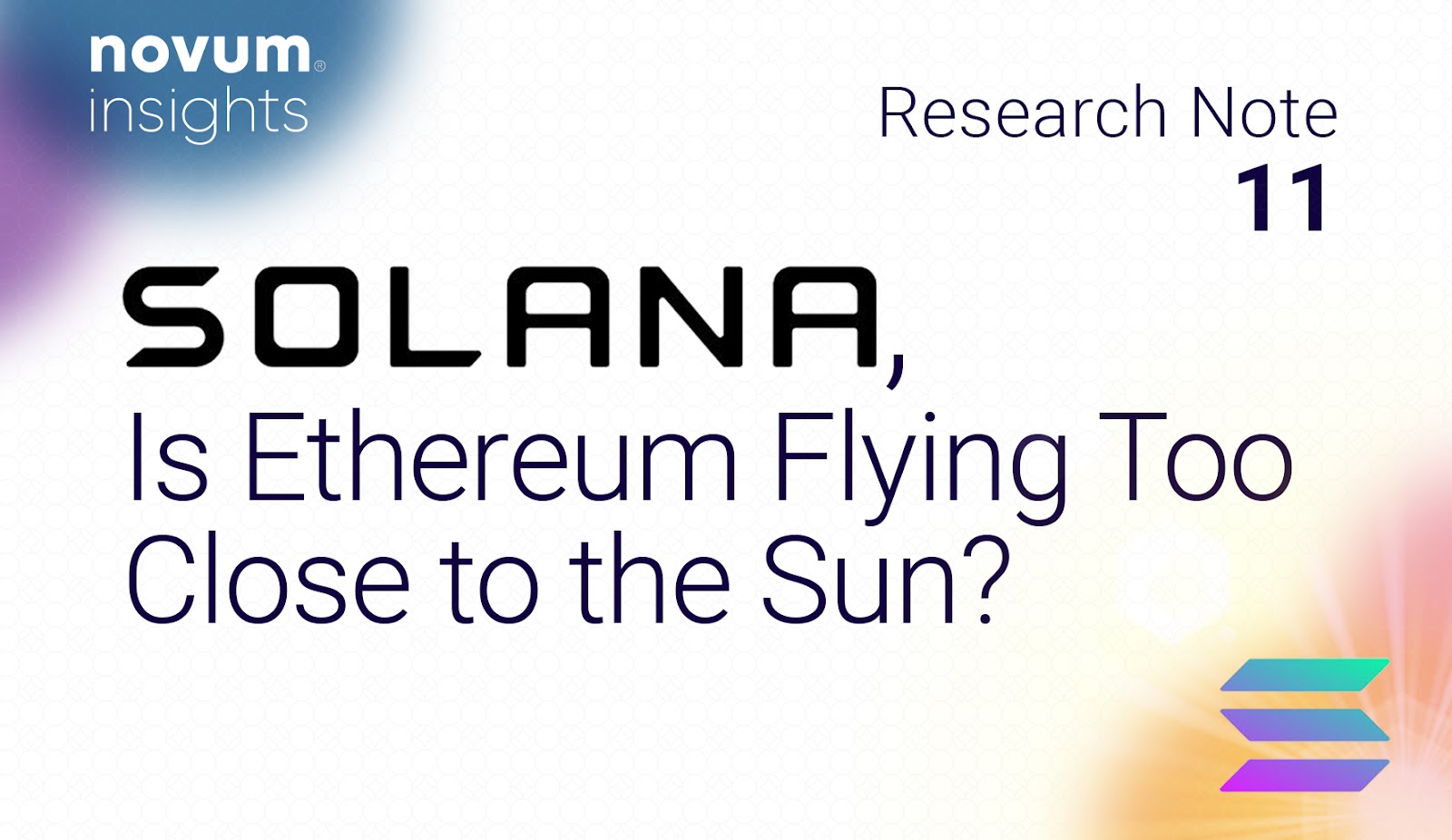 Ultimately, blockchain-based DeFi is supposed to make financial transactions easier and cheaper. So when platforms such as Ethereum become slow and expensive due to fees, their appeal begins to fade.

As an example, last week it was reported that the cost of minting an OpenSea Ethereum NFT contract was well over $1000 as a result of gas fees. When fees to develop and create on a platform become so high, liquidity dries up and eyes begin to turn elsewhere. And one blockchain in particular to which these eyes are turning is Solana.

At the time of writing, the Solana ‘Breakpoint’ conference is finishing up in Lisbon. As the protocol is exposed to more developers and interest in the platform seemingly continues to grow, let’s look at whether this interest is justified. 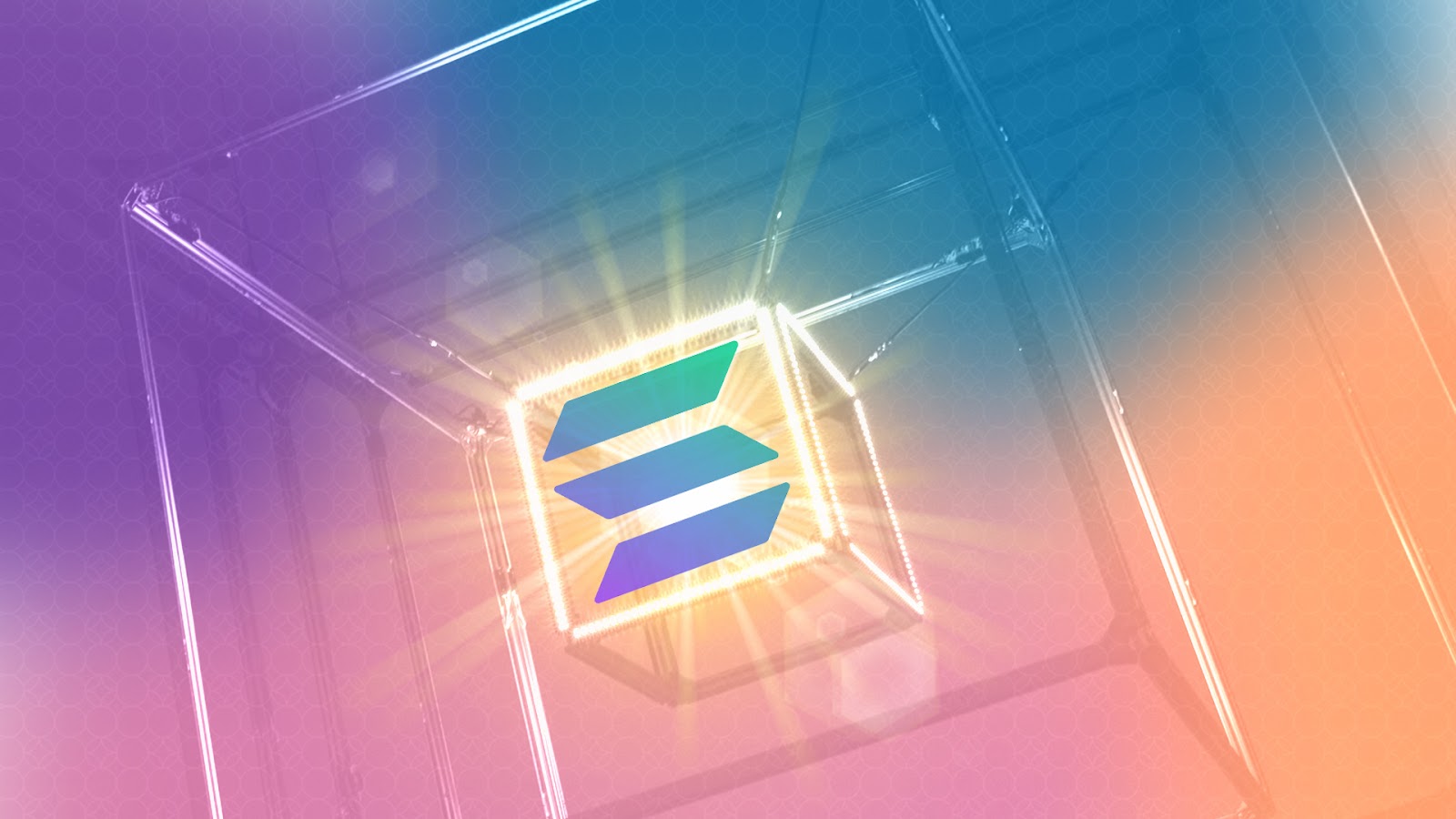 Solana uses the token ‘SOL’, and was launched in April 2020 after an ICO (initial coin-offering). The token has gone from being valued at just $0.22 to $236.35 at the time of writing. Various factors have been contributing to its continued growth, but developers in particular are impressed by its speed. Solana boasts a TPS (transactions per second) of around 65,000 which makes it by far the fastest blockchain in the industry by TPS. When compared to Ethereum’s TPS of 13, the benefits of the Solana protocol come into view.

It should be noted however that there are different indicators of a blockchain’s so-called ‘speed’. Some developers (in particular developers of DeFi protocols) would favour ‘finality time’ - the time after which a transaction is irreversible, over TPS as an indicator. And in this case, other blockchains such as Avalanche (AVAX) would measure to be more time-efficient than Solana (SOL) with finality times of 1s and 13s respectively.

But speed is not the only appealing aspect of Solana. The fees for Solana transactions are extremely low. In fact, Solana’s transaction fees are on average 60,000 times lower than those of Ethereum. The average cost of a SOL transaction is around $0.00025, with the average ETH equivalent costing $15. (The reason for Ethereum’s repeated appearance as a comparison is that Solana is widely considered to be a major competitor to the platform, as they both aim to manifest a similar concept.)

These speeds and low fees are partly possible as a result of Solana’s ‘Proof-of-History’ control mechanism which - in layman's terms - verifies that transactions took place at a specific time. It optimises Nakamoto consensus to allow for greater assumption of certainty - which results in a sybil control mechanism that can facilitate faster speeds than most blockchains. The question remains however as to what happens as the price of SOL grows. Ethereum also had low fees in the beginning, but increased as its popularity grew. 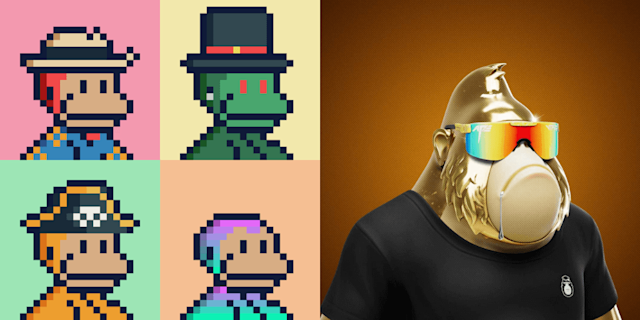 As would be expected, the Solana blockchain has also capitalised on the NFT craze, with platforms such as Solanart and Solsea functioning as marketplaces. As a result of Ethereum’s high gas-fees, some predict that the NFT space on Solana will eventually overtake that of Ethereum. The two largest Solana NFT projects, Solana Monkey Business and Degenerate Ape Academy, have a combined market cap of $381M and can be tracked using Solanalysis. Some centralised exchanges such as FTX have also added functionality for trading Solana NFTs.

It would seem that Solana’s ease of transaction has made it an appealing home for NFT creators, however there is no reason that there cannot exist thriving NFT ecosystems on multiple blockchains. Bridges such as Wormhole allow Ethereum-based NFTs to be ported seamlessly over to Solana. It is not unthinkable that Ethereum’s debilitating gas-fees and slow transaction times could result in a spillover of NFT creators and traders. 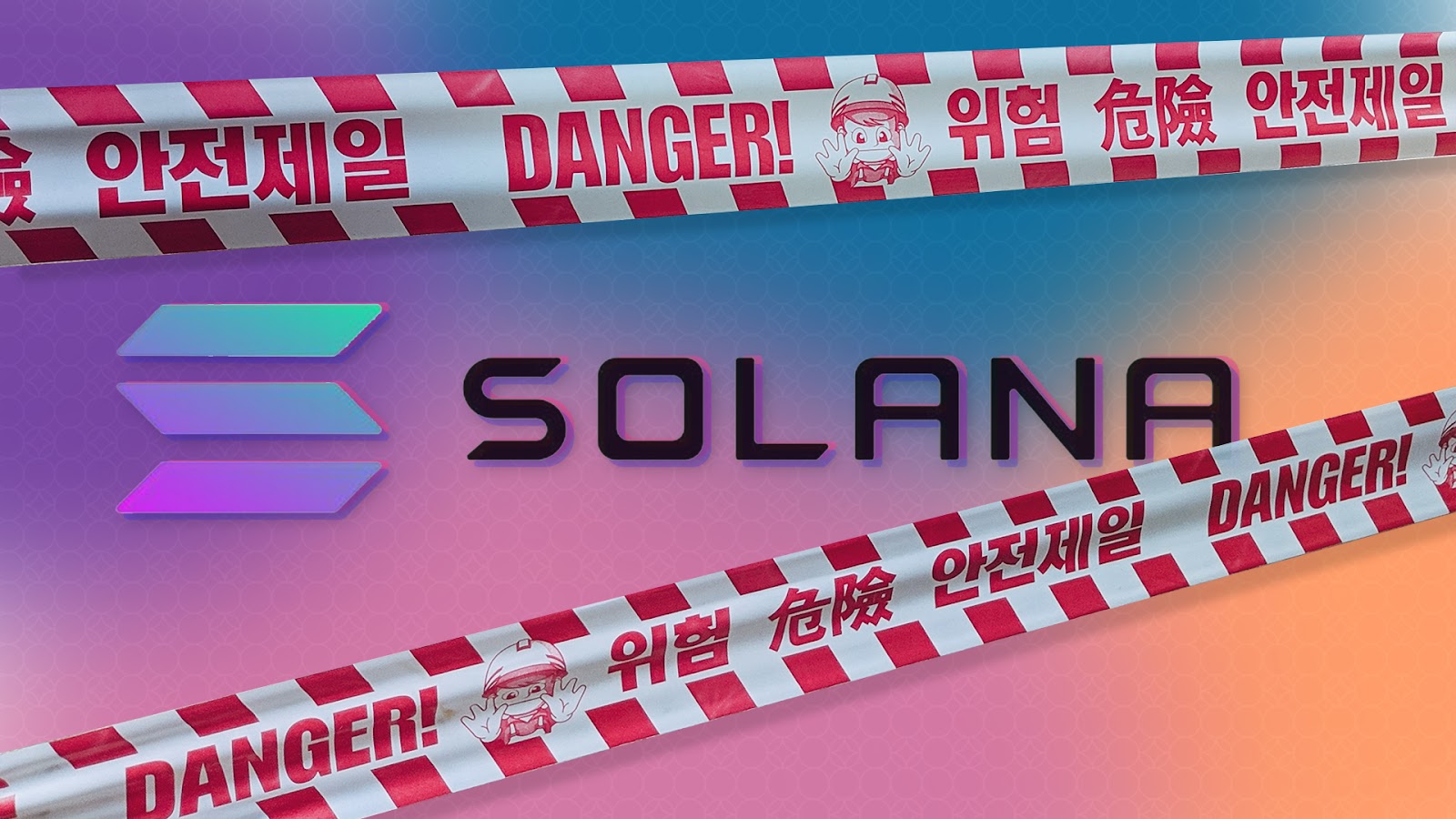 Although the Solana protocol does seem to address many of the most prominent issues surrounding Ethereum, it is not without drawbacks of its own. The most concerning of these drawbacks with regard to potential consequences for the platform’s future is the distribution of its tokens. Solana can currently be considered one of the most centralised layer-1 blockchains in existence. Some 48% of total token supply was given to VCs and insiders. As the linked article states, Solana’s growth is far from ‘organic’. And for all its advantages, one thing that Solana cannot claim to be is democratic. A sudden change in VC-sentiment for the platform could be disastrous. However it might equally be said that Solana has simply prioritised usability over decentralisation.

It’s also not easy to run a Solana node due to its more processor-intensive sybil control mechanism. Thus far, Solana Labs has been operating on the assumption that computer specs will continue to rapidly improve - which might end up being the right approach. However it might be to Ethereum’s advantage that the lower specs required for its validation make it more accessible and more secure as a result.

As with most smart-contract blockchains, Solana will likely live or die by the platforms built on top of it. Decentralised exchanges like Raydium and Saber and lending protocols such as Solend are contributing to the emerging DeFi ecosystem hosted by Solana, and innovation is continuing to accelerate. Whether the platform will continue to grow as we enter 2022 is unknown, but at the very least, Solana is proving to be an ‘ETH-killer’ to keep an eye on.