stETH - Is The Risk Worth the Reward? 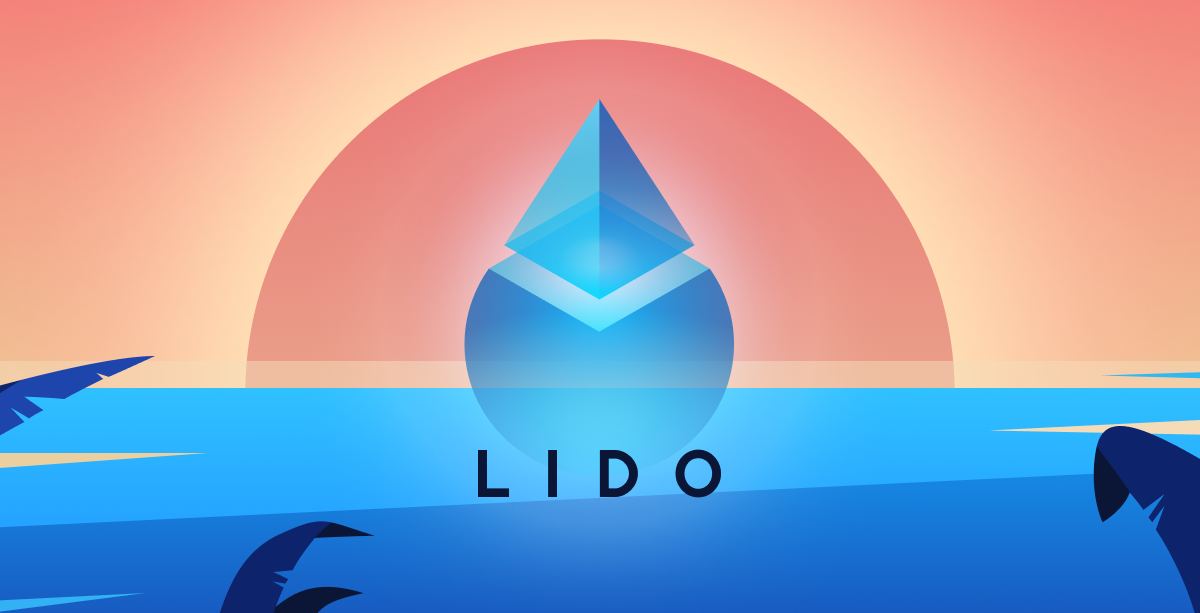 Over the last week, the price of ETH has risen by around 6% to a price of around $1,6140. Optimism surrounding the second of Ethereum’s testnets (Sepolia) transitioning to proof of stake, in addition to the shock of rising interest rates beginning to cool off slightly might be considered some of the driving factors of the rally. Bitcoin too has shown signs of market recovery. Now sitting at around $22,911 in contrast to its dip below the $20,000 resistance level two weeks ago. With crypto valuations beginning to look more positive after months of downturn, appetite for DeFi might be beginning to somewhat recover.

One DeFi opportunity in particular which has proven increasingly popular amongst ETH holders is Lido DAO’s staked Ethereum (stETH) token. With daily volumes in the millions, stETH offers a more decentralised and democratic means of participating in Ethereum’s ‘2.0’ upgrade. Let’s take a look at how it works and whether the project is sustainable amidst the ‘bear market’. 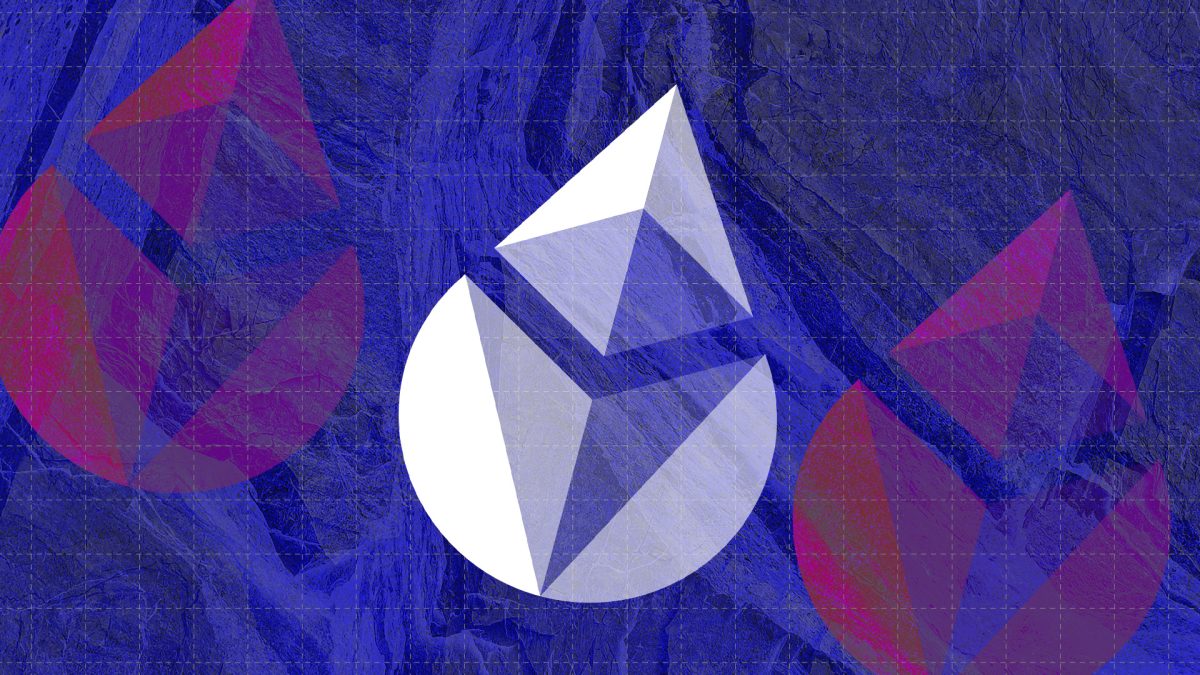 Staked Ethereum (or stETH) is a token offered by liquid staking protocol Lido DAO. It is minted and given to users when ETH is deposited and staked on Ethereum’s proof-of-stake beacon chain through the platform, in return for APYs currently in the region of 4%. Native Ethereum staking is only possible with a minimum of 32ETH, which is significantly more than most individual investors can afford. Additionally, unstaking ETH is only possible when Ethereum’s mainnet undergoes ‘The Merge’ and transitions to PoS - which is expected to happen sometime this year.

Lido DAO on the other hand, pools together user-deposits to allow them to participate in Ethereum staking with any amount of ETH. This happens similarly to how a swap takes place on Uniswap, as a user’s stETH can (usually) be redeemed for equivalent ETH at any time.  Currently, Lido DAO’s stETH accounts for around 33% of all ETH staked on the beacon chain. Lido’s stETH token is supposed to be tethered to the price of ETH. At the time of writing however, stETH is trading for around 2.5% less than ETH and has recently been even further removed from its peg.

Additionally over the past month or so, ‘whale activity’ has been disrupting the balance of ETH-stETH liquidity pools by selling vast quantities of stETH in exchange for ETH. On the 24th of June, 3AC (Three Arrows Capital) - a crypto hedge fund which has recently been experiencing significant liquidity issues - sold 50,000 stETH, which in turn negatively impacted the stETH pool. Like any liquidity pool, when stETH liquidity pools become unbalanced it becomes increasingly difficult to seamlessly swap between the two assets. In extreme cases, this can mean that users can no longer exchange their tokens at all.

Is the Risk Worth the Reward? 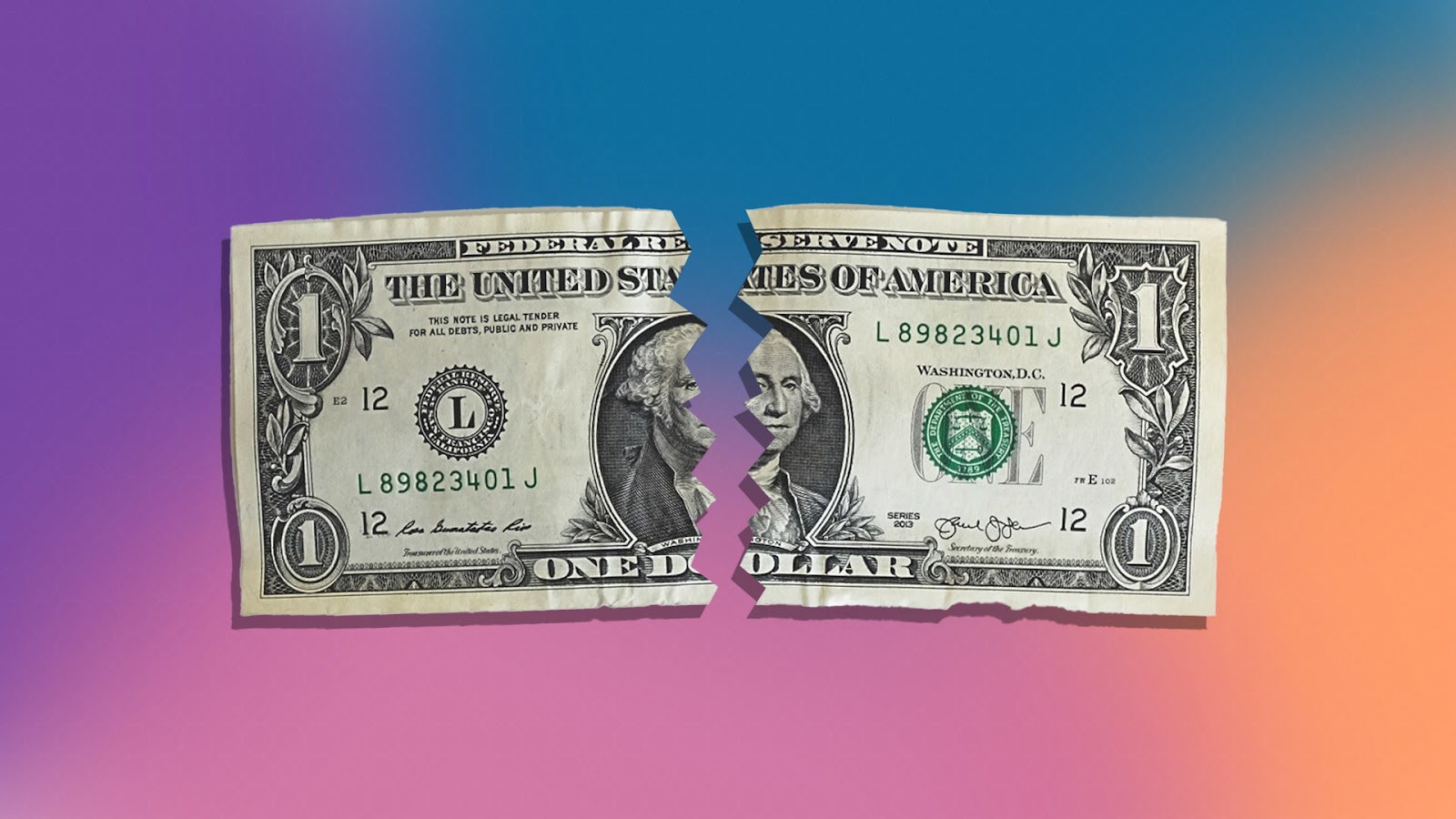 Lido’s stETH is often considered to be a ‘safe coin’, meaning one with little slippage in trading and an all round ‘safe bet’ in terms of investment - even if its yields of around 4% are certainly not the highest to be found in DeFi. Its association with Ethereum alone affords it more trust than most yield-generating DeFi activities. But recent price-drops have shown that even projects considered to be safe still involve a degree of risk in an unpredictable and temperamental market. Terra’s UST - a self-proclaimed ‘stablecoin’ - came to be one of the most disastrous implosions of a project in the history of crypto.

Similarly to Terra’s UST, stETH is at risk of major liquidity problems if there is ever a ‘rush’ on redemption. It's a sentiment driven project, based on the prospect that a proof-of-stake based Ethereum network is just around the corner (which might finally be the case). The now bankrupt Celsius network was one of the largest holders of stETH - holding almost 10% of the total token supply. Fluctuations in stETH’s price attachment to ETH, coupled with the platform’s enormous exposure are cited as one of the main reasons for the collapse of Celsius and are a stark reminder of the risks involved in this kind of project. That is not to say however, that Lido’s stETH is not worth its substantial user-base. Lido has built an impressive solution for democratising participation in ETH staking, with attractive yields and without the need for the 32ETH lump sum required for native staking.

DeFi has never offered the same security as CeFi - nor was that ever its purpose. Its purpose is to democratise participation in financial trading and allow equal access to financial instruments otherwise highly restricted. And Lido’s stETH, regardless of its stability, embodies these principles.