An Important Milestone for Progress Towards ‘ETH 2.0’ 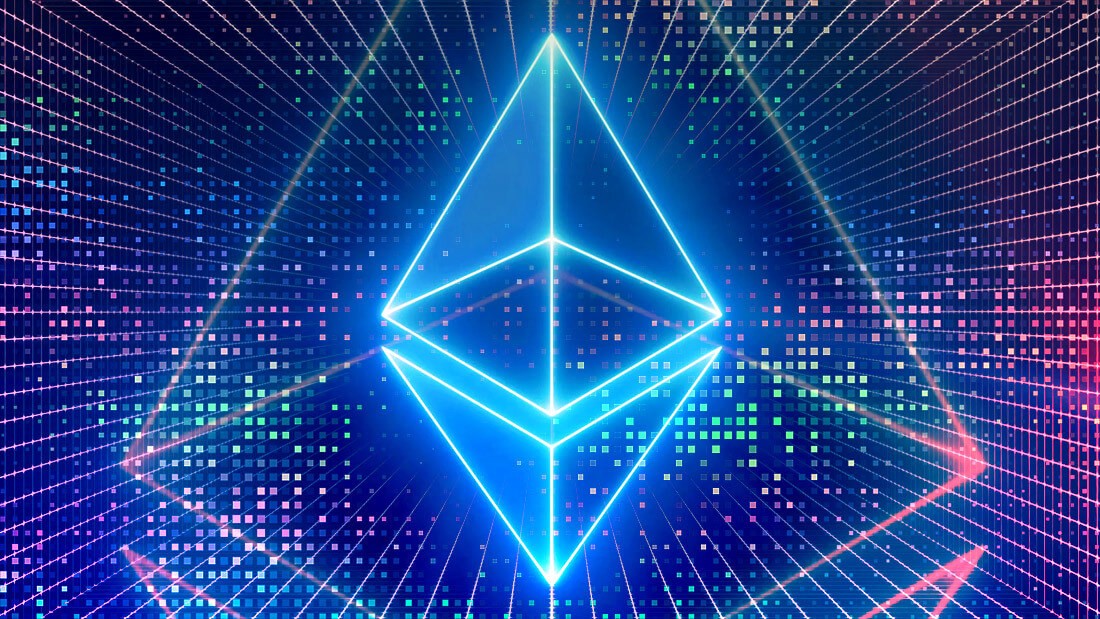 The Ethereum network’s primary testnet Ropsten officially merged with its proof-of-stake beacon chain this Wednesday in an important milestone for progress towards the long-awaited ‘ETH 2.0’. Upgrade. The merge is critical in determining whether Ethereum’s mainnet will be capable of transitioning to proof-of-stake without glitches or security weaknesses.

Later this year (but with no official date), Ethereum’s main net is set to switch to the more energy efficient proof-of-stake consensus method. The update will be the most significant update in the network’s history and would put criticism of the network’s dated proof-of-work consensus method to rest. Thus far, there has been little ETH price action as a result of the news. Some however speculate that an Ethereum price surge could be on the horizon. 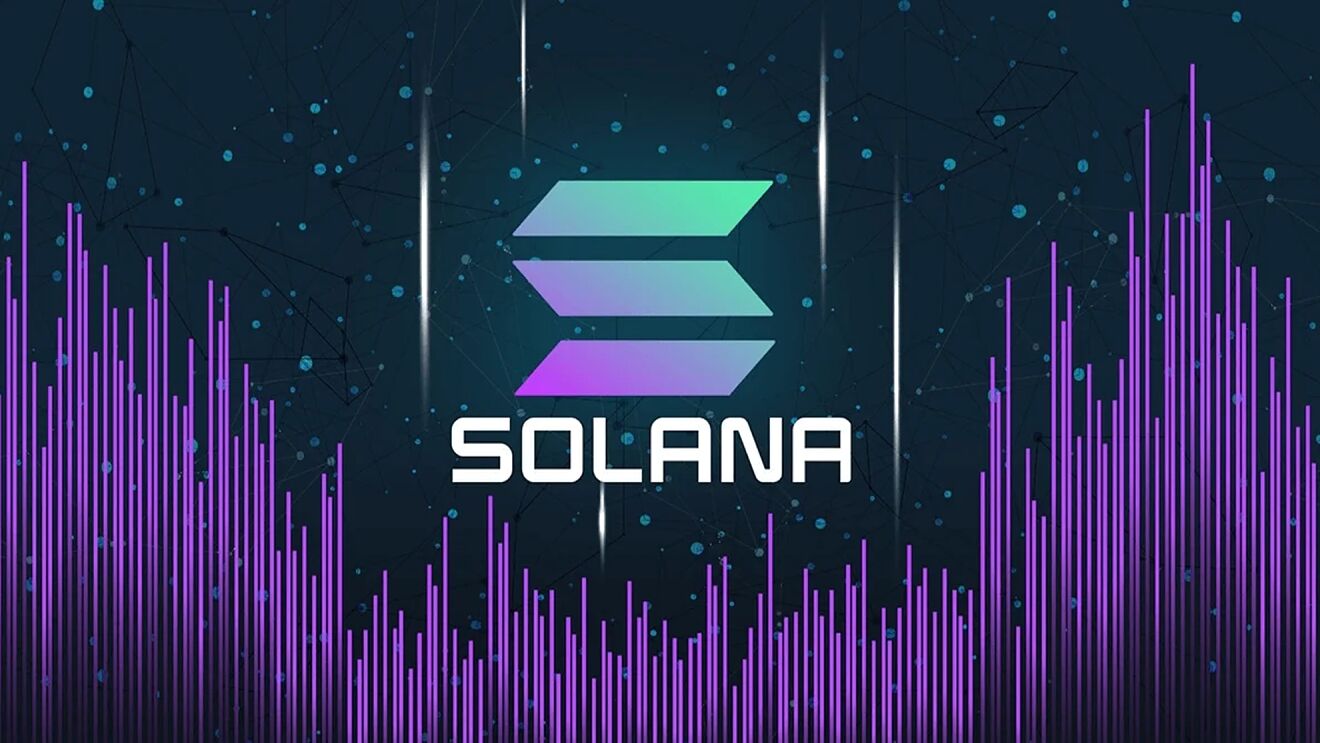 The Solana Foundation’s accelerator arm - Solana Ventures - has announced the launch of a $100M fund for the acceleration of GameFi and NFT-based blockchain gaming projects on the platform. It is believed that the fund will allow some GameFi projects built on Terra to migrate to Solana to stay afloat. General Manager for Gaming of the Solana Foundation, Johnny Lee stated that Terra developers “had been left in the lurch.”

The South Korean government has already pledged $187M towards the development of a metaverse ecosystem over the next decade. Despite the fund being launched in South Korea, the country’s crypto policy is not advantageous for blockchain gaming projects. It is currently illegal in South Korea to award monetary rewards (including crypto) for participation in GameFi projects. 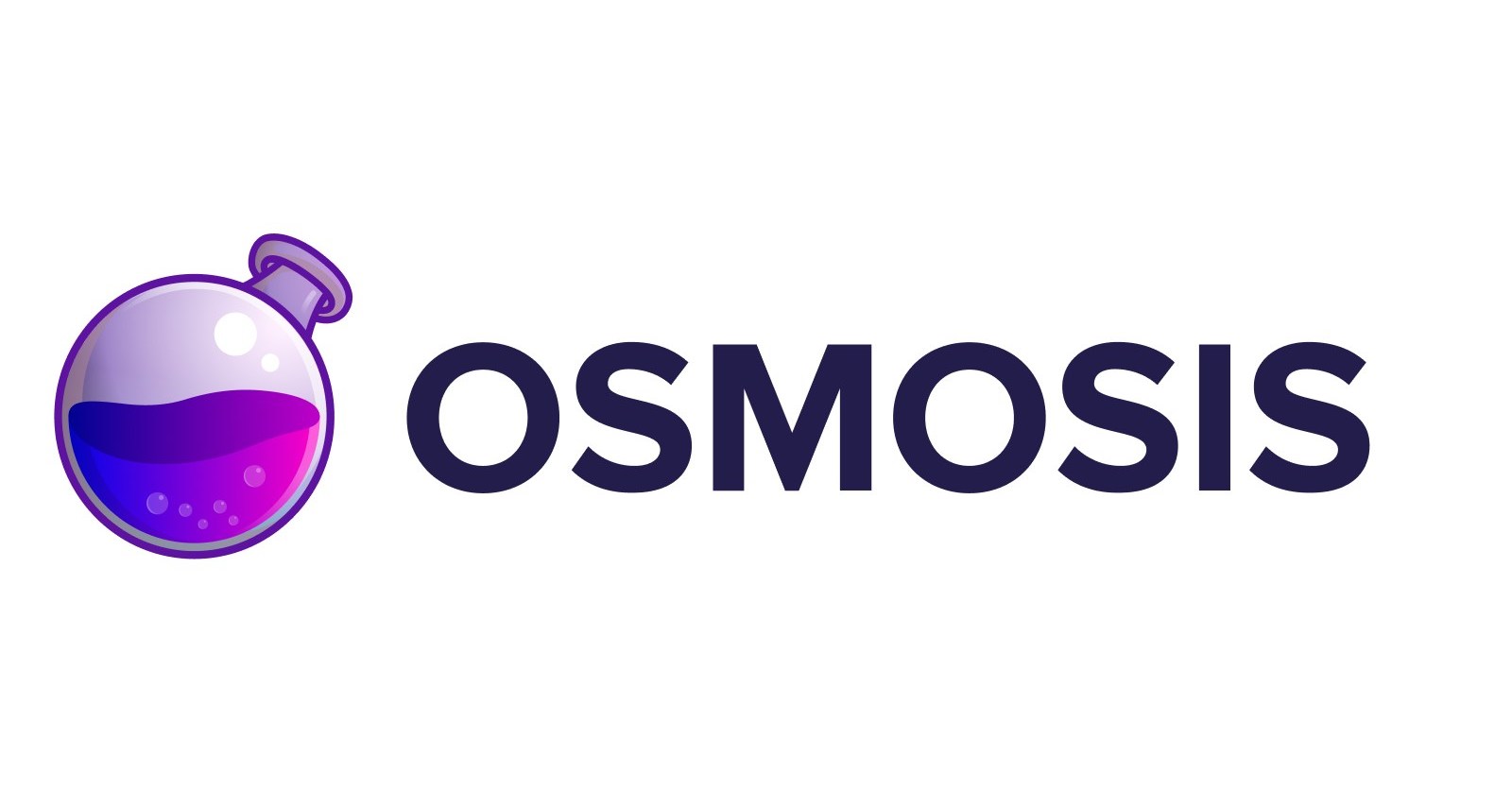 Osmosis, a DEX (decentralised exchange) built on the Cosmos blockchain, had $5M drained from its liquidity pool on Thursday, causing the network to be halted by its developers. The drain occurred when a user provided 101,230 of liquidity in the platform’s native OSMO token, before utilising the contract exploit to withdraw the funds with 50% profit. This process was then repeated more than 30 times to accrue erroneously awarded profits.

Decrypt reports that a user of the protocol’s official-sub reddit had alerted the team to a critical bug in the platform’s infrastructure, but moderators of the group had removed the message without addressing the issue. The developers have said only that they are ‘fixing the bug’, with more info to come. 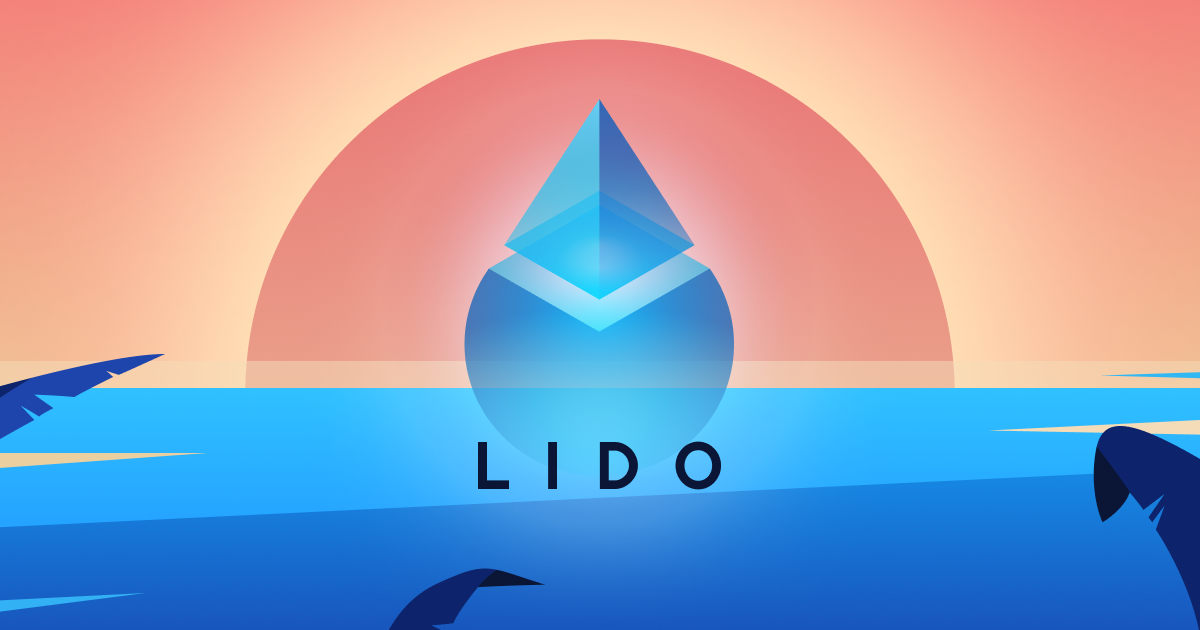 The staked Ether token (stETH) of the liquid staking protocol Lido is making headlines this week, amid fears that it could detach from its intended ETH peg. The platform functions by having users deposit ETH to receive a 100% matched sum in stETH to help support Ethereum’s transition to proof-of-stake.

However, users are now concerned of the implications of the ‘ETH 2.0’ being delayed. This could result in a large-scale liquidity problem which could contribute to another significant crypto crash. The reason for this is that if the protocol’s ETH liability becomes too great, it will need to default on its positions, which could have rippling effects throughout Ethereum’s entire ecosystem. While this is still only speculation, the risks of this become greater as the crypto ‘bear market’ continues.