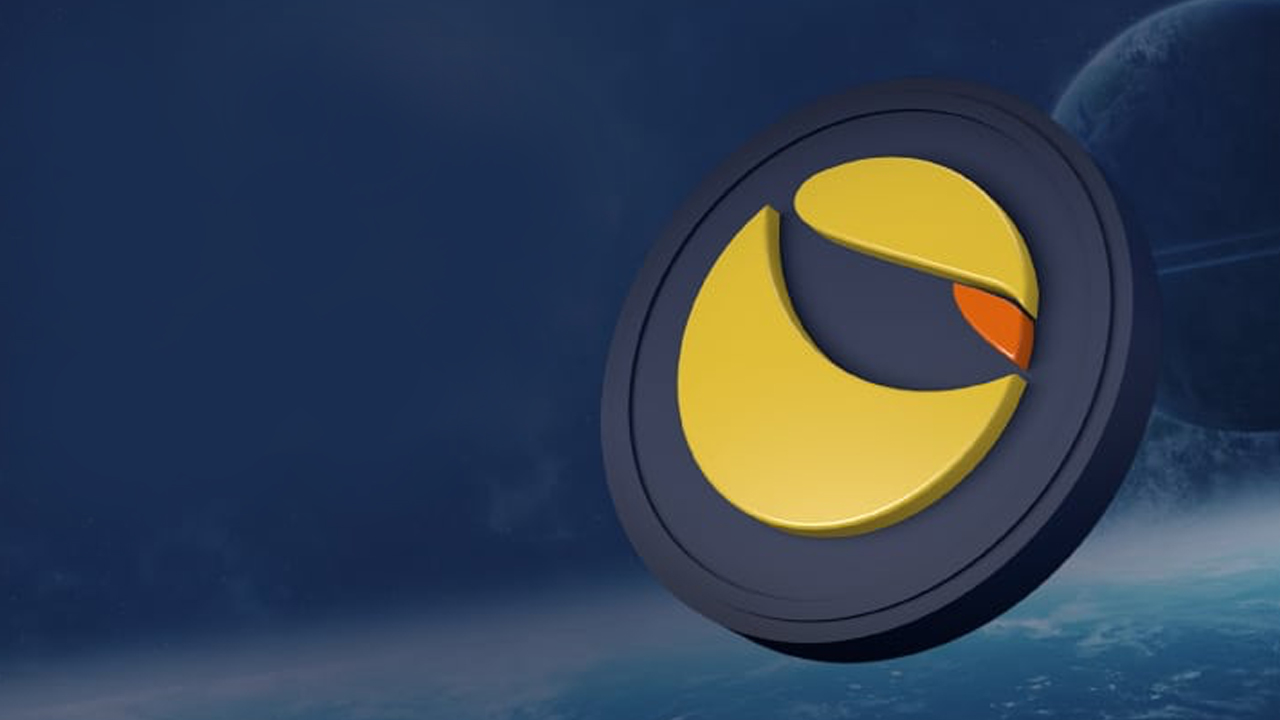 Amid crypto market chaos, Terra’s algorithmic stablecoin UST crashed to a value of just $0.13. Many centralised exchanges such as Binance have halted LUNA and UST trading following the meltdown.

The stablecoin maintains its price parity through its ability to be redeemed for LUNA - the protocol’s governance token. LUNA however has seen all of its value wiped out - now trading at $0.000039 and down from $84 this time last month. Terra’s treasury was primarily composed of BTC, which has fallen by around 34% over the past month. Some now believe that UST and LUNA’s downfall may trigger increased regulation in the stablecoin sector. 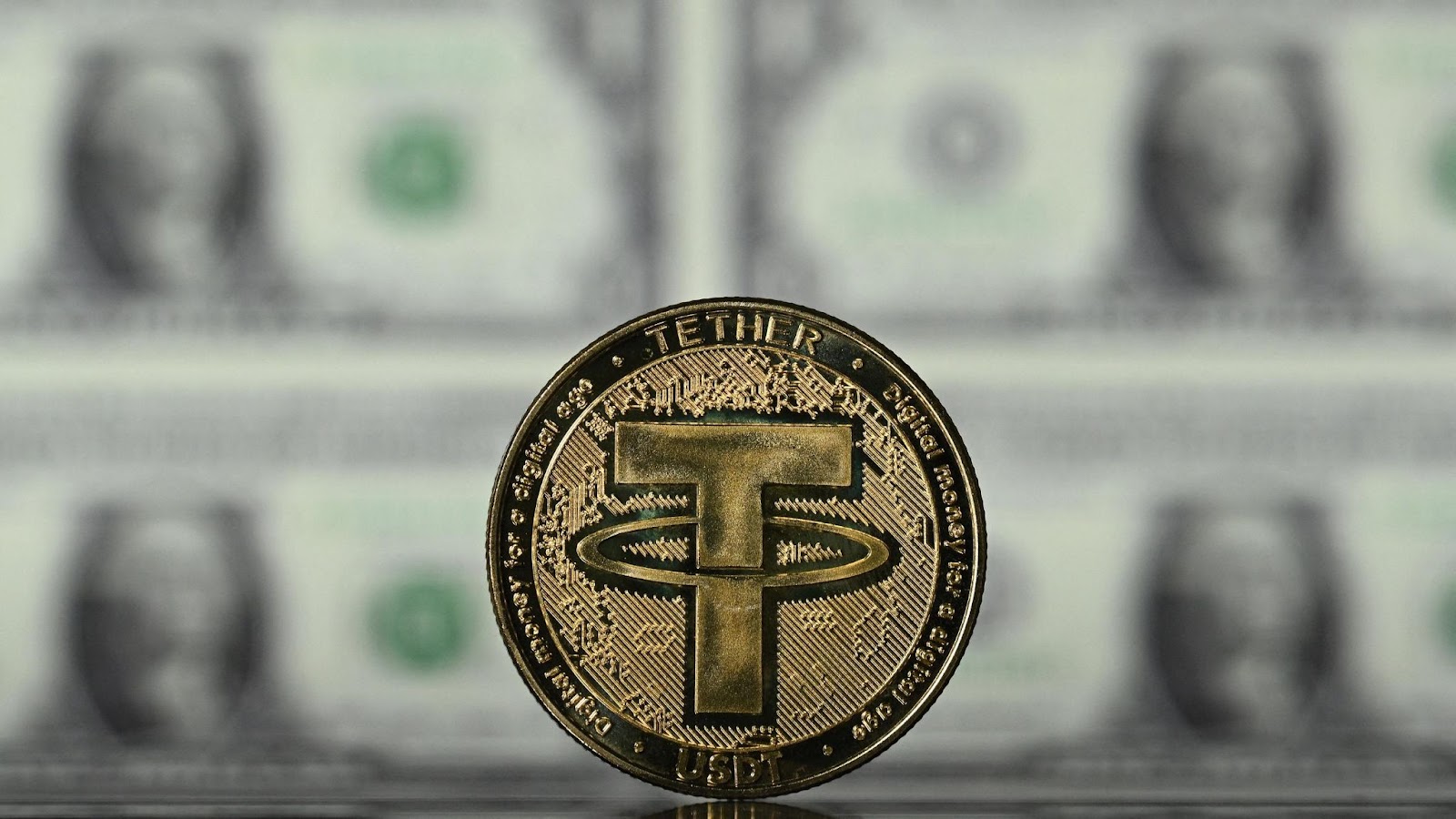 In further stablecoin controversy, Tether (USDT) (the largest stablecoin by market cap) detached slightly from its US Dollar peg. On the 12th May, the token dropped briefly to a price of $0.95 but has since recovered to a price of $0.999. Each unit of USDT is purportedly backed by 1 USD, which likely prevented the price detachment from being more severe.

Price detachments are a rarity for Tether and indicate the severity of recent crypto market bearishness. Bitcoin and Ethereum are both down over 34% since this time last month (partly due to US inflation levels) with sell-offs looking likely to continue. 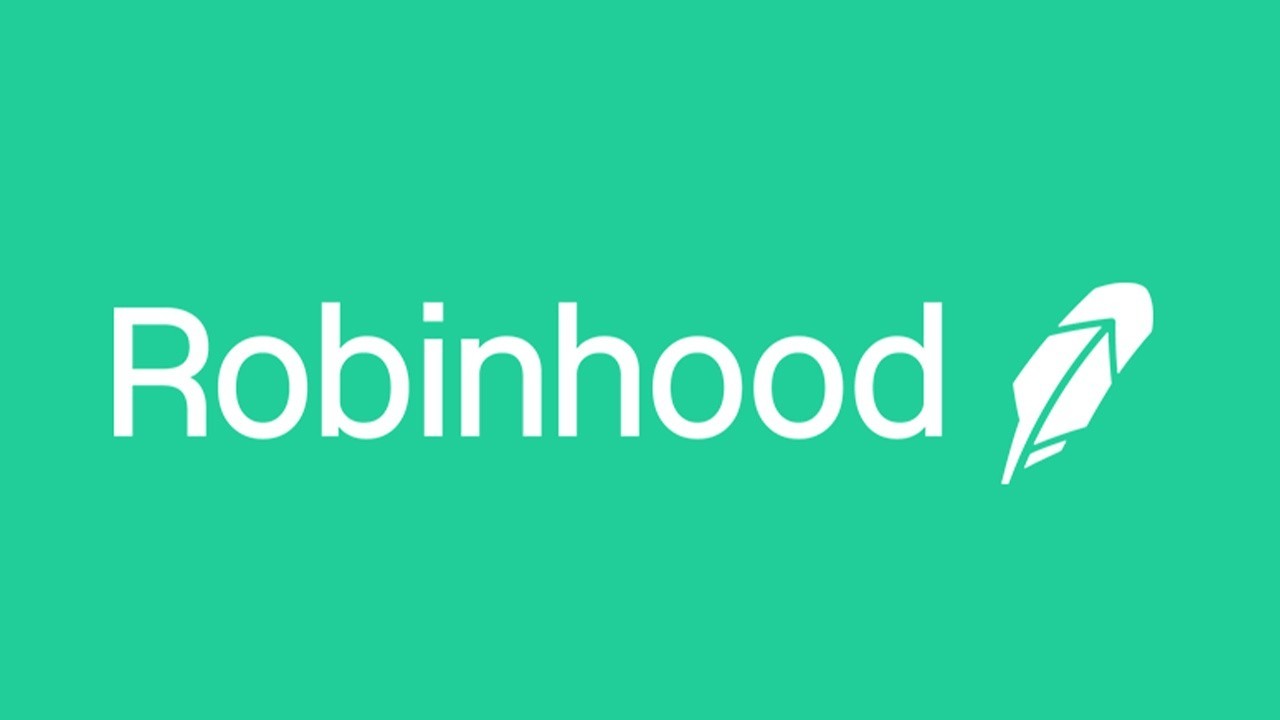 Founder and CEO of centralised exchange FTX, Sam Bankman-Fried has acquired a 7.6% stake in financial services company Robinhood - The Block reports. The news caused Robinhood shares (HOOD) to rise by 28% on the NASDAQ. Bankman-Fried’s stake is estimated to be worth $479M.

His 56 million shares were purchased through his own company - Emergent Fidelity Technologies Ltd. A Robinhood spokesperson stated:

We’re doubling down on creating a multi-generational company where customers can build wealth for their generations. We think it is an attractive investment too. We have the best customer base, are introducing great new products, and we have the team to deliver. 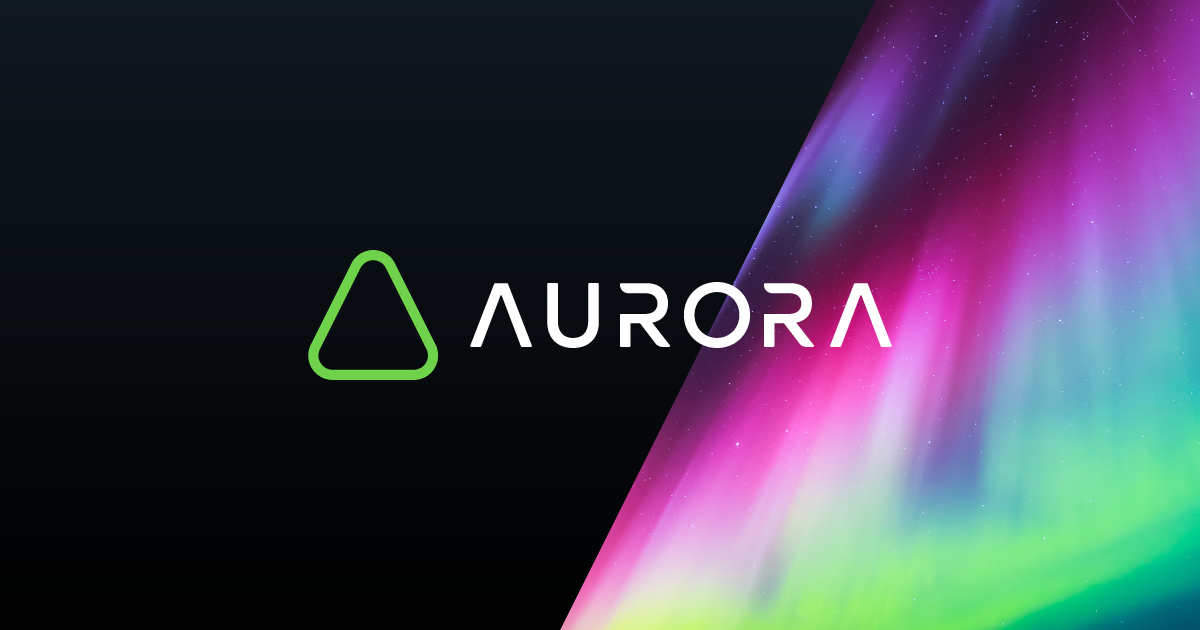 NEAR Protocol’s EVM (Ethereum Virtual Machine) compatible layer ‘Aurora’ has announced the launch of a $90M token fund in collaboration with Proximity Labs to accelerate DeFi development on the layer. The fund takes the form of 25 million AURORA tokens. Aurora Labs stated that it hoped to attract more Ethereum developers to the NEAR protocol ecosystem.
Last month, NEAR protocol raised $350M of funding led by Tiger Capital. The chain currently has a TVL (total value locked) of around $500M, with DApps such as lending platform Bastion enabling DeFi on the protocol.