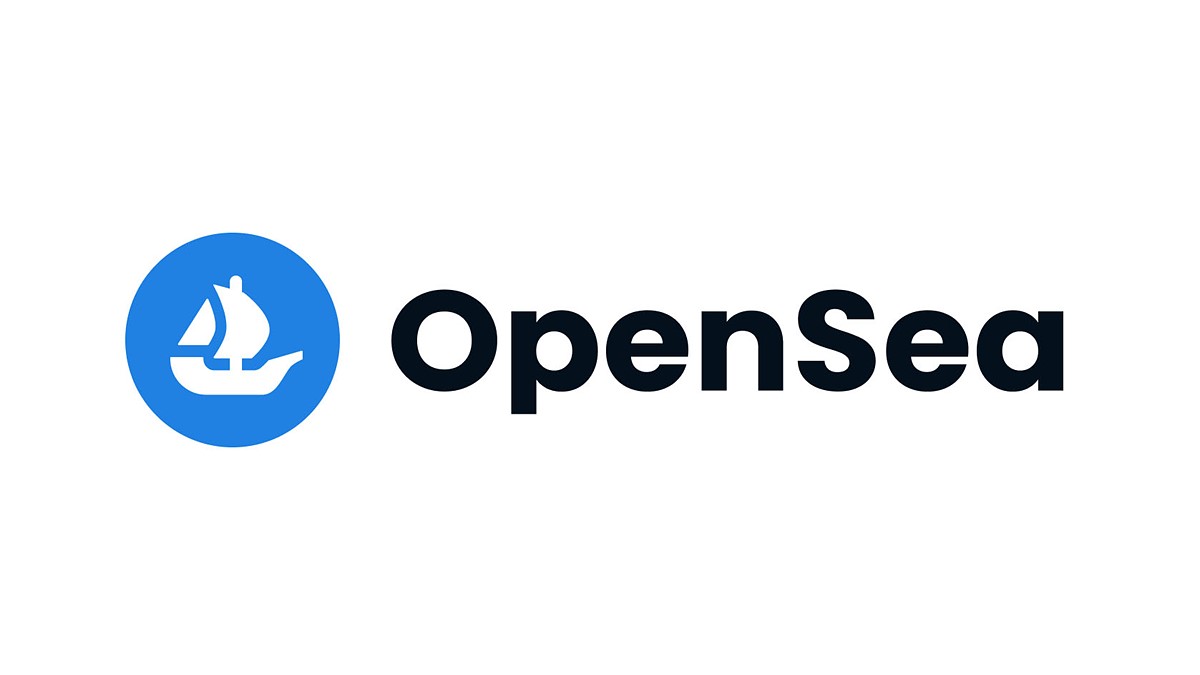 OpenSea - the largest NFT marketplace by volume - has suffered a data breach after an employee of its partner company Customer.io leaked user email addresses. Customer.io provides email delivery services for the company. In a blog post, OpenSea stated that an internal investigation has been opened and the incident has been reported to the police.

The leak was carried out intentionally by the Customer.io employee, who may have been financially compensated for abusing their employee access to the information. It is believed that an influx of email-based phishing scams are to be expected, as malicious entities now have access to the email addresses of many holders of high-value NFTs. 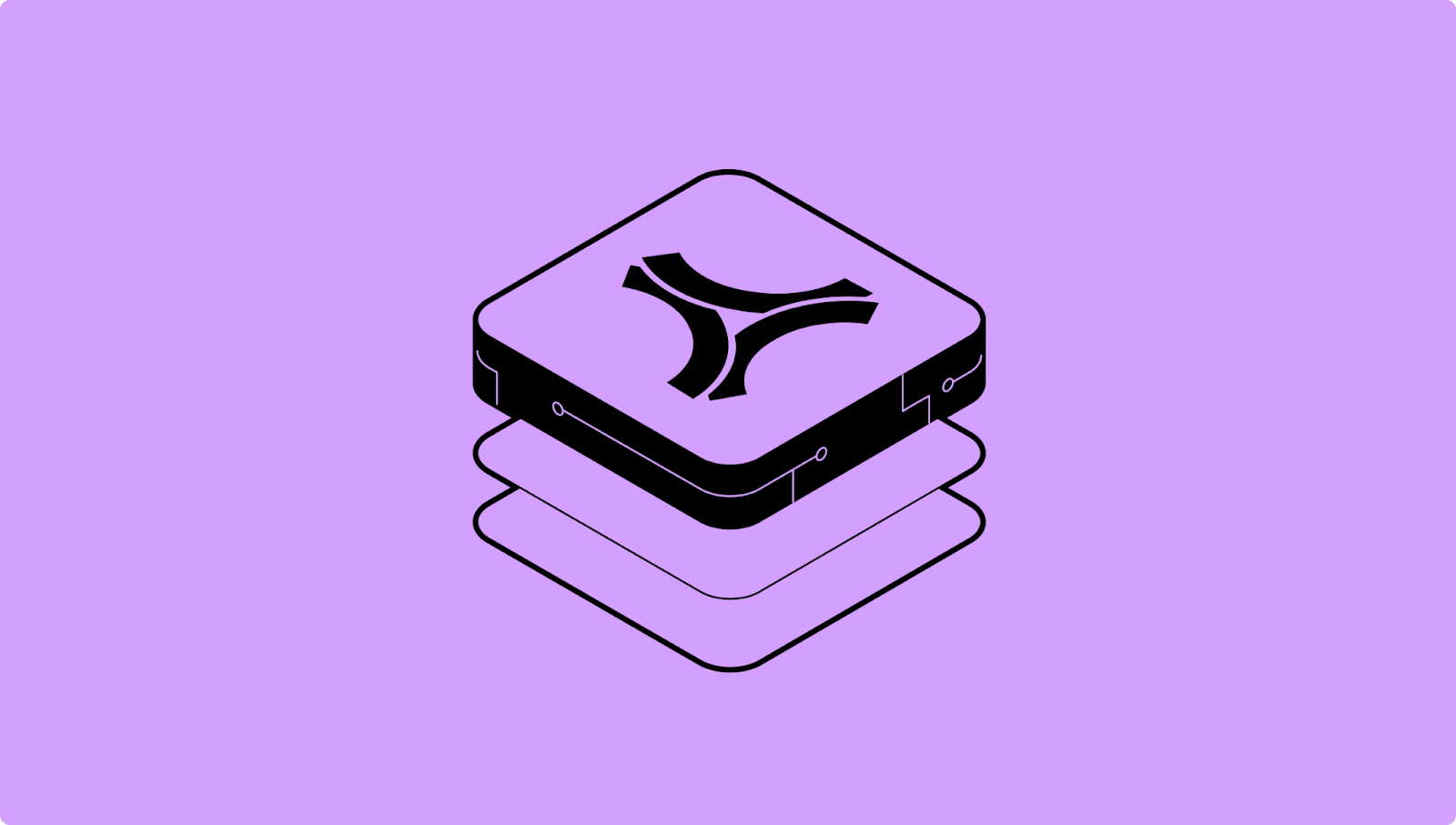 DeFi lending platform Alkemi has announced that its Alkemi Earn app has been made available on the ‘Discover’ feature of the Ledger hardware wallet. Ledger’s customer base of 1.5M users can now generate yield on certain holdings contained in their wallets. Alkemi stated that this is a more secure means of yield-farming compared to using online wallets.

Since its launch, Alkemi has received over $50M worth of gross deposits - with its Ledger integration likely to increase this figure. The platform’s ALK token can also be used for the protocol’s lending functionality. The platform’s co-founder Brandon Mahoney stated that the integration “will unlock a protocol-powered cash management experience for Ledger’s community.”

$2B Hole in Balance Sheet Discovered 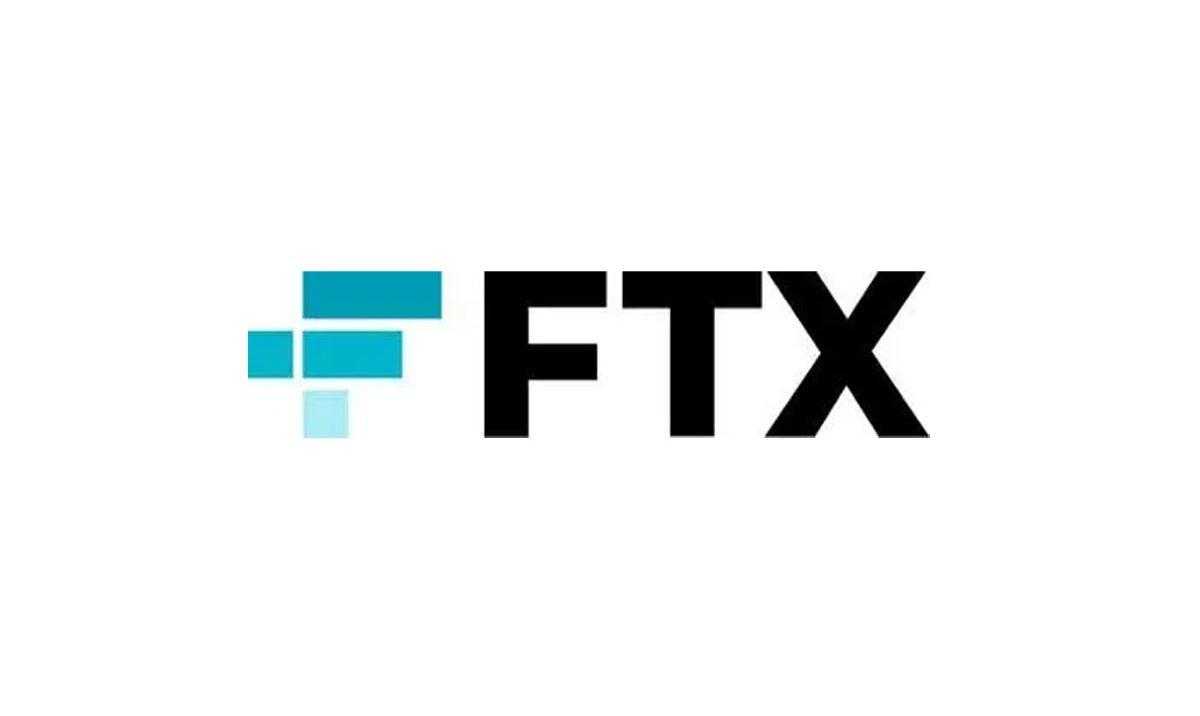 Centralised crypto exchange FTX has walked away from a deal which would have provided support for the DeFi platform Celsius after a $2B hole in the company’s balance sheet was discovered. The Block reports that an FTX source stated that they also found the group ‘difficult to deal with’.

Celsius froze withdrawals on the 12th of June as a result of ‘extreme market conditions’ and subsequent liquidity problems. The group has not released a statement on the issue for almost two weeks - with its last announcement describing their goal to ‘stabilise their operations.’ Against legal advice, Celsius has thus far resisted filing for bankruptcy. FTX remains in talks with Celsius competitor BlockFi about potentially acquiring the company. 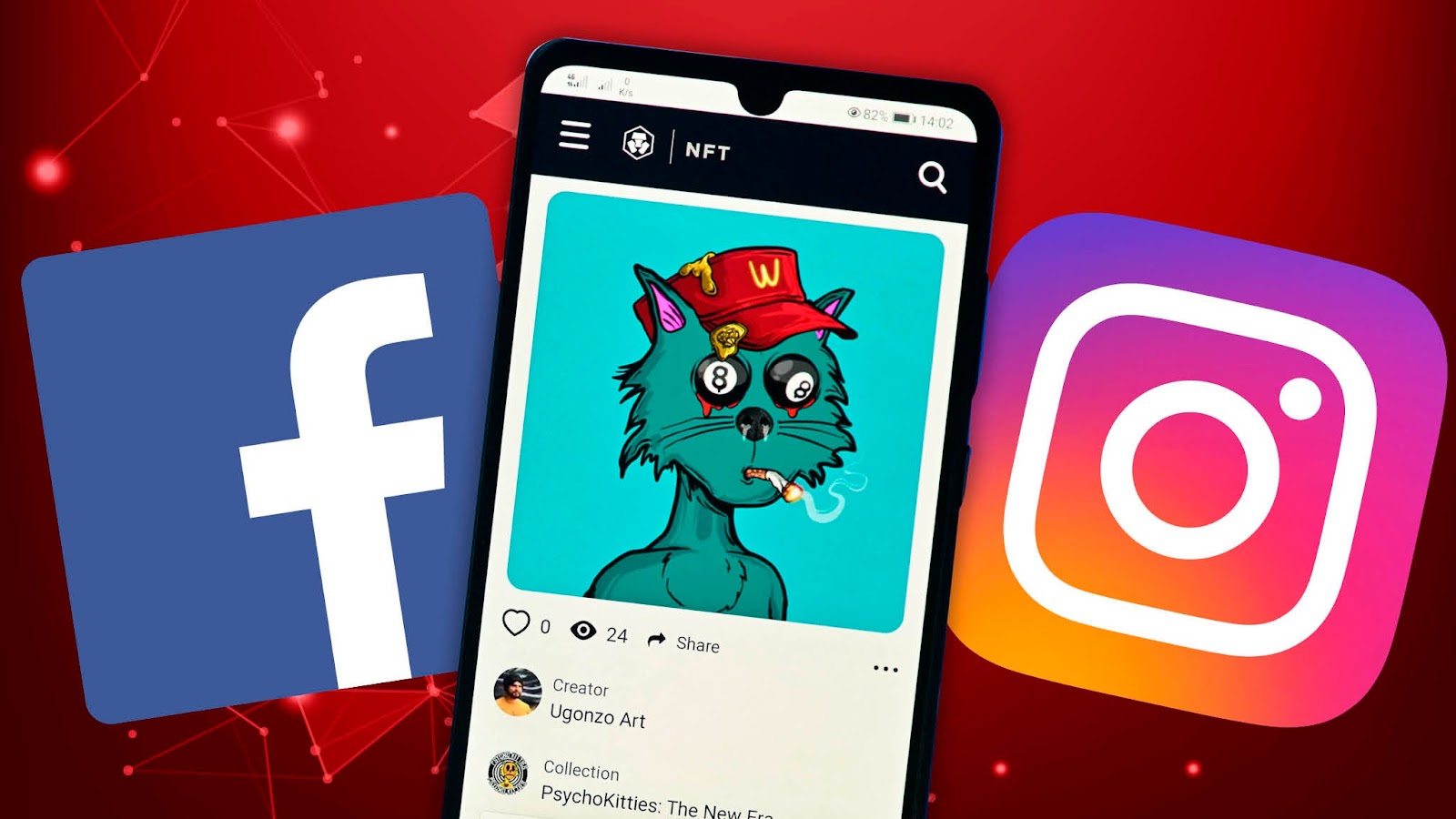 Meta CEO Mark Zuckerberg has announced that has begun the rollout of its NFT features on Facebook. Meta implemented Ethereum and Polygon based NFT features on Instagram one month ago, with plans to add support for Solana based NFTs in the future. Facebook users will be able to explore their NFT holdings under a ‘digital collectables' menu tab.

Thus far, the features are only being rolled out to a select group of US-based users. Meta has also announced that it is in the process of adding support for AR and 3D NFTs through its AR platform Spark. The announcement was made through the twitter account of Meta’s product manager Navdeep Singh.