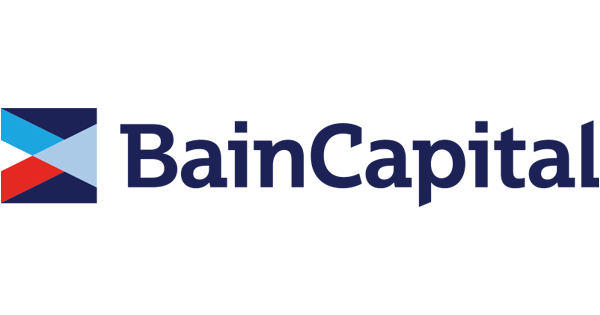 A new Ethereum layer 2 scaling solution has received $30M of funding in a series A round led by Bain Capital. Other investors included Robot Ventures and Geometry DAO. The project, which utilises zk-rollups to achieve faster transaction times and lower fees, is preparing to launch its testnet. Its total funding has now reached $33M after a $3M investment by certain angel investors earlier this year.

As the Ethereum network comes under increasing criticism for its congested network, L2 scaling solutions such as Polygon and Immutable have been receiving increasing amounts of funding in efforts to address the problem.

On Sunday, Ethereum-based stablecoin protocol Beanstalk lost $182M after attackers utilised a flash-loan from Aave to obtain a large amount of the platform’s governance token STALK. The attacker was then able to utilise the voting power of these tokens to authorise a large withdrawal to the attacker’s wallet.

The platform’s website currently states “The Beanstalk Farms team is investigating the attack and charting a path forward. Please check Discord for more information and updates: https://discord.gg/beanstalk”. According to PeckShield, the attackers reportedly donated $250,000 to a wallet for the Ukrainian war effort.  Coindesk reported that the platform’s stablecoin BEAN was 86% removed from its USD peg shortly after the attack.

CEO of Binance Claims Some Funds Recovered From Axie Hackers 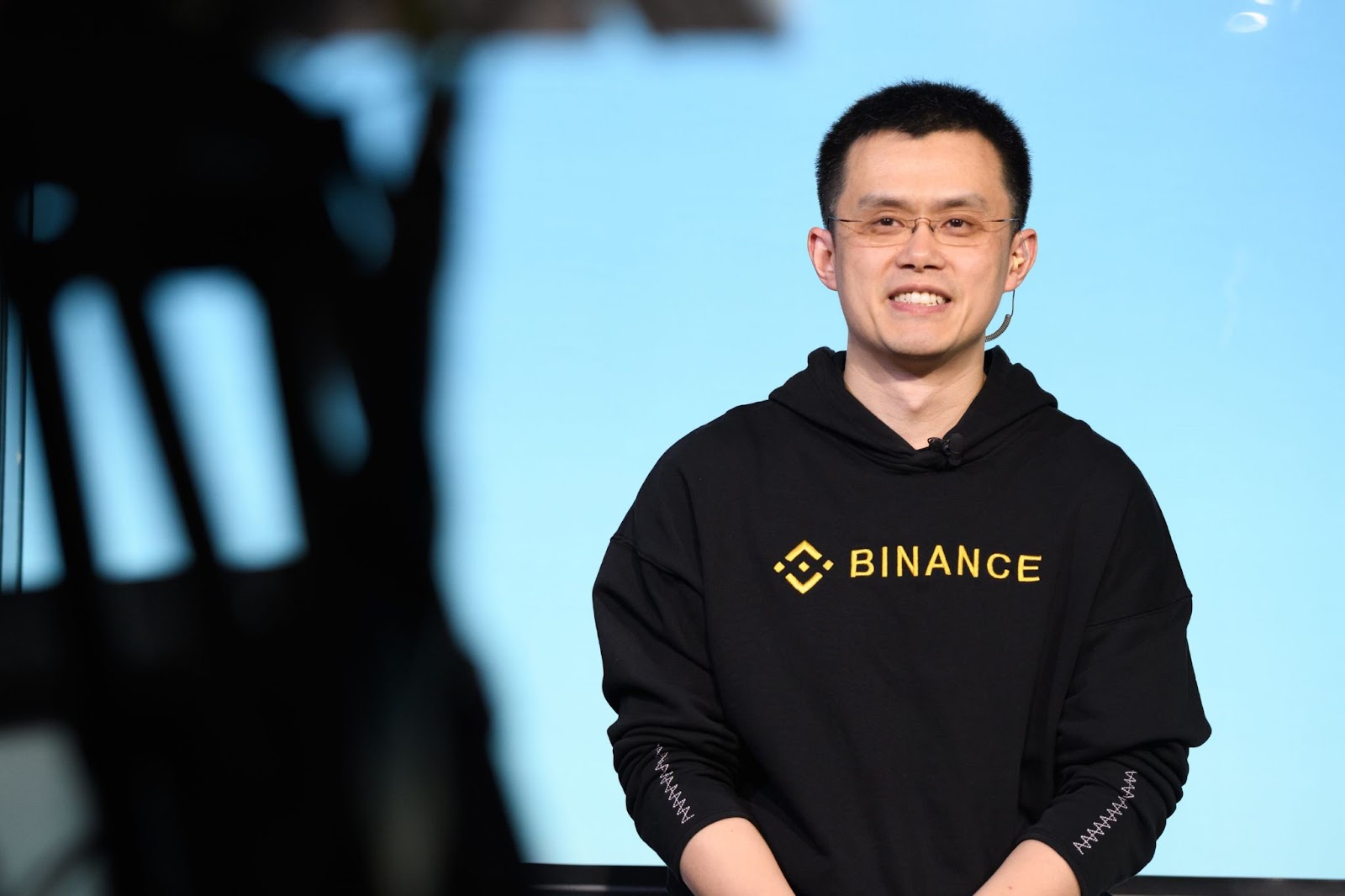 Changpeng Zhao, CEO of centralised exchange Binance stated that the company was able to seize $5.8M of assets stolen from Axie Infinity earlier this month. The assets had been transferred to Binance across 86 individual accounts. The majority of the ~$600M sum that was stolen from the Ronin network remains in the possession of the attackers.

Almost 10% of stolen funds have reportedly already been laundered through Tornado Cash - a protocol for making transactions untraceable. The perpetrators of the attack have also been identified by US regulators as the Lazarus Group - a North Korean cybercrime network.

‘Rario’ Seeks to Lead the Charge for Sports Media NFTs 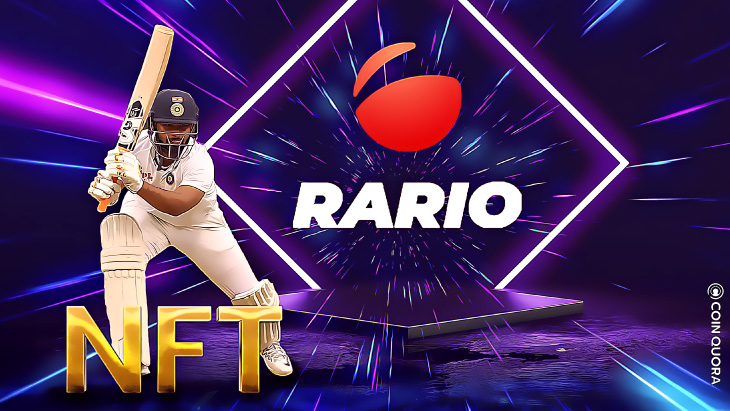 Rario - Singapore-based NFT platform for cricket-related NFTs has announced a $120M funding round led by Dream Capital. The investment additionally grants Rario access to Dream Sports’ user-base of around 140m users.  Last week, the company also signed an NFT partnership deal with the Australian Cricket Association. Rario’s major competitor is considered to be Dapper Labs with its ‘FanCraze’ platform.

Rario’s investment however is the largest ever in cricket-related NFT space. The platform’s content offers player cards and cricket ‘artefacts’ in the form of NFTs, and has reportedly sold over 50,000 since launching last year.