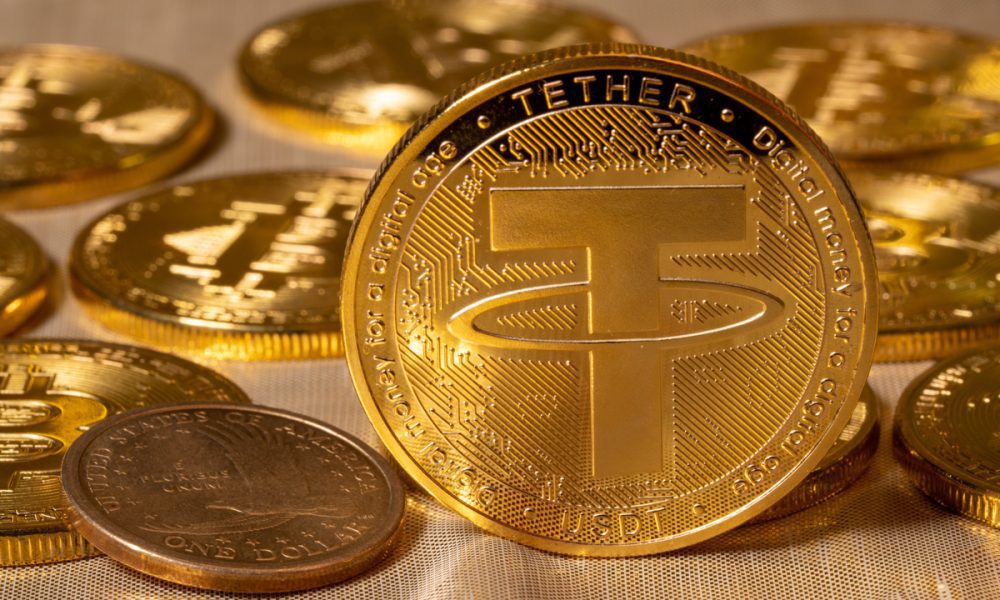 Tether - the largest stablecoin issuer in the world - has announced plans to launch its fifth stablecoin (GBPT) next month, which will be linked to the British Pound Sterling. The company already has stablecoins linked to the Dollar, Euro and Yuan.

Despite the UK Chancellor of the Exchequer announcing in April plans to make the UK a ‘crypto hub’, uncertainty lies in how UK financial regulators will perceive the launch of the stablecoin. Tether’s CEO Paolo Ardoino has stated that they are fully willing to comply with all UK financial regulation. Recently, Tether’s main competitor Circle has been making significant gains on the company, with Circle’s market cap rising by 5% since May.

Magic Internet Money (MIM), a stablecoin issued by Abracadabra, slipped from its dollar peg to around $0.914 last Saturday amid crypto market sell-offs. The algorithmic stablecoin which can be minted on various chains including Ethereum and BSC, has recently been experiencing heavy volatility. The token has since recovered to $0.991.

Twitter users have been claiming that the MIM liquidity pool has less that $6M dollars left, and #MIMdepeg began to trend on the site. However a blog post from Abracadabra disputed this fact and claimed that false information was being spread on Twitter. 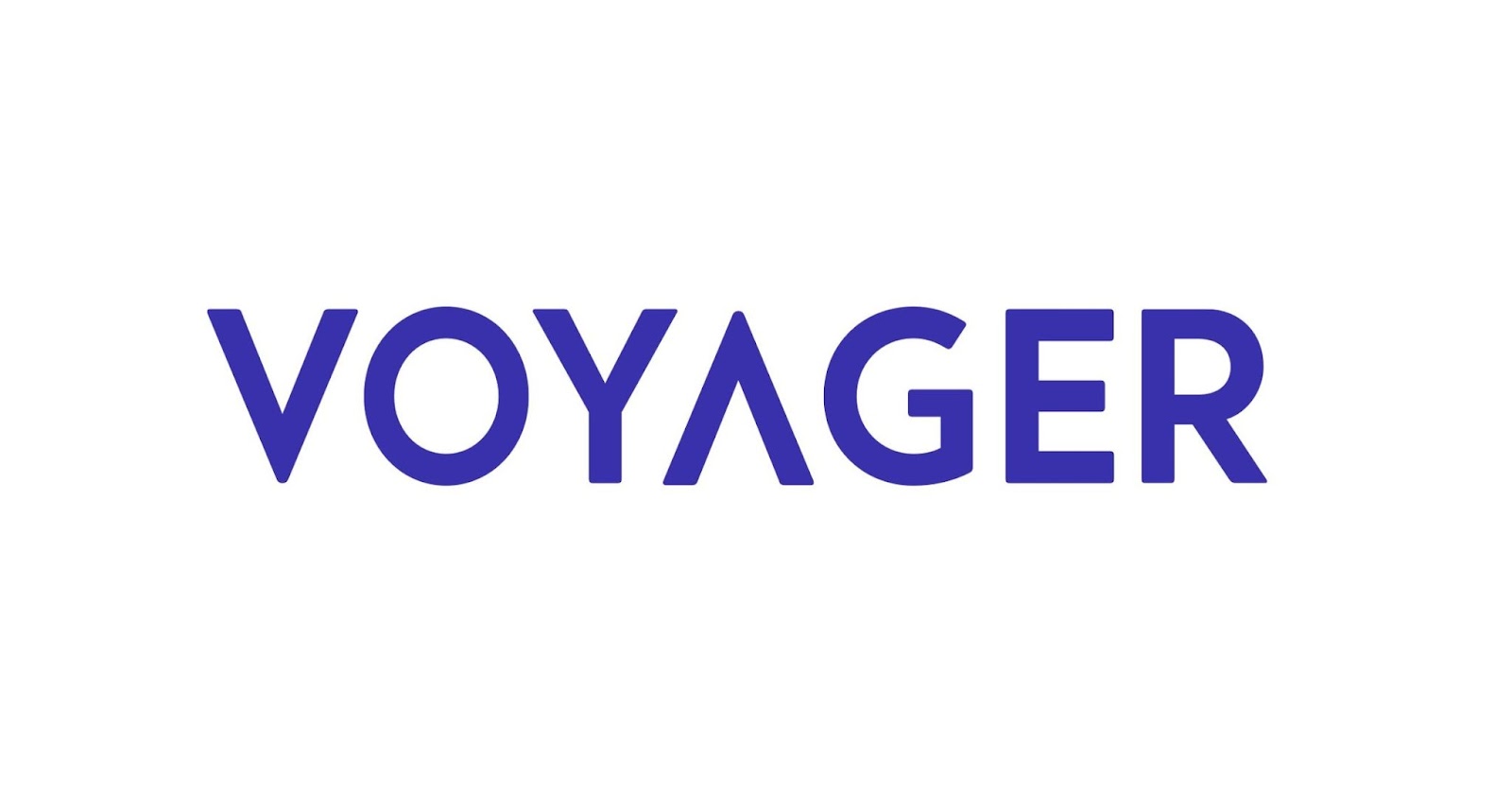 New York-based yield and lending platform Voyager has announced that it will be lowering its daily withdrawal amount to $10,000 from $25,000. After revealing $655M exposure to the recently-failing Three Arrows Capital (3AC), Voyager’s shares plummeted by 60% on June 22nd.

Bloomberg reports that the platform had approximately $5.8B worth of assets in March this year. That figure is now likely to be significantly lower. The group has reportedly borrowed 15,000 BTC from Sam Bankman-Fried’s trading firm Alameda Research in order to remain solvent. Some now believe that the ‘contagion’ of 3AC’s insolvency issues might now spread to other platforms in the space. 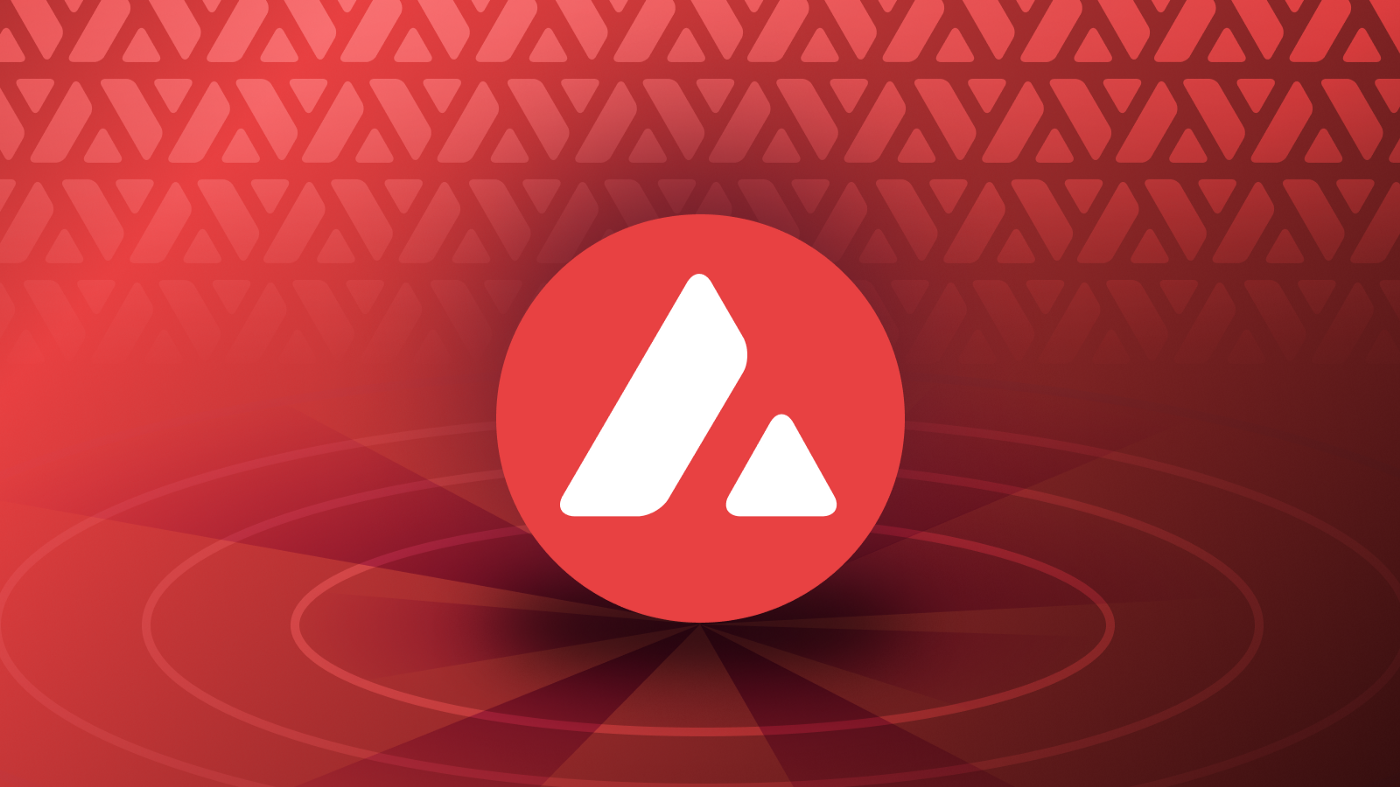 Layer 1 Ethereum-competitor Avalanche (AVAX) has announced the launch of a native bridge solution for Bitcoin, operated through its new web 3 wallet called ‘Core’. Using the bridge, BTC can become tokenised on the Avalanche blockchain under the name ‘BTC.b’. The wallet also has a customisable Google Chrome extension.

In order to bridge, both Bitcoin network fees and bridging fees (bridge toll) are required to be paid. Currently the bridge is only available through the company’s new wallet product, but the news has contributed to a 7.8% AVAX spike in the last 24 hours.