Following attacks on Axie Infinity, Elephant.Money and Beanstalk Protocol earlier this year, cross chain protocol Deus Finance has now become the most recent protocol to suffer a costly exploit. In this instance, the attacker took out a flash loan in order to manipulate the price oracle of a liquidity pair.

The flash loan caused the price of the platform’s native token DEI to skyrocket artificially, which allowed the attacker to borrow a large sum of other assets - which was used to repay the flash loan and net $13.4M of profit. Some of this profit has reportedly already been sent by the attacker to the ‘address mixer’ Tornado Cash in an attempt to hide their activity. This is not however the first time the protocol has fallen victim to an attack of this kind. Last month Deus Finance lost ~$3M to a similar attack. The platform insists its users' funds “remain safe”.

Successful Series B Round for Web 3 Wallet 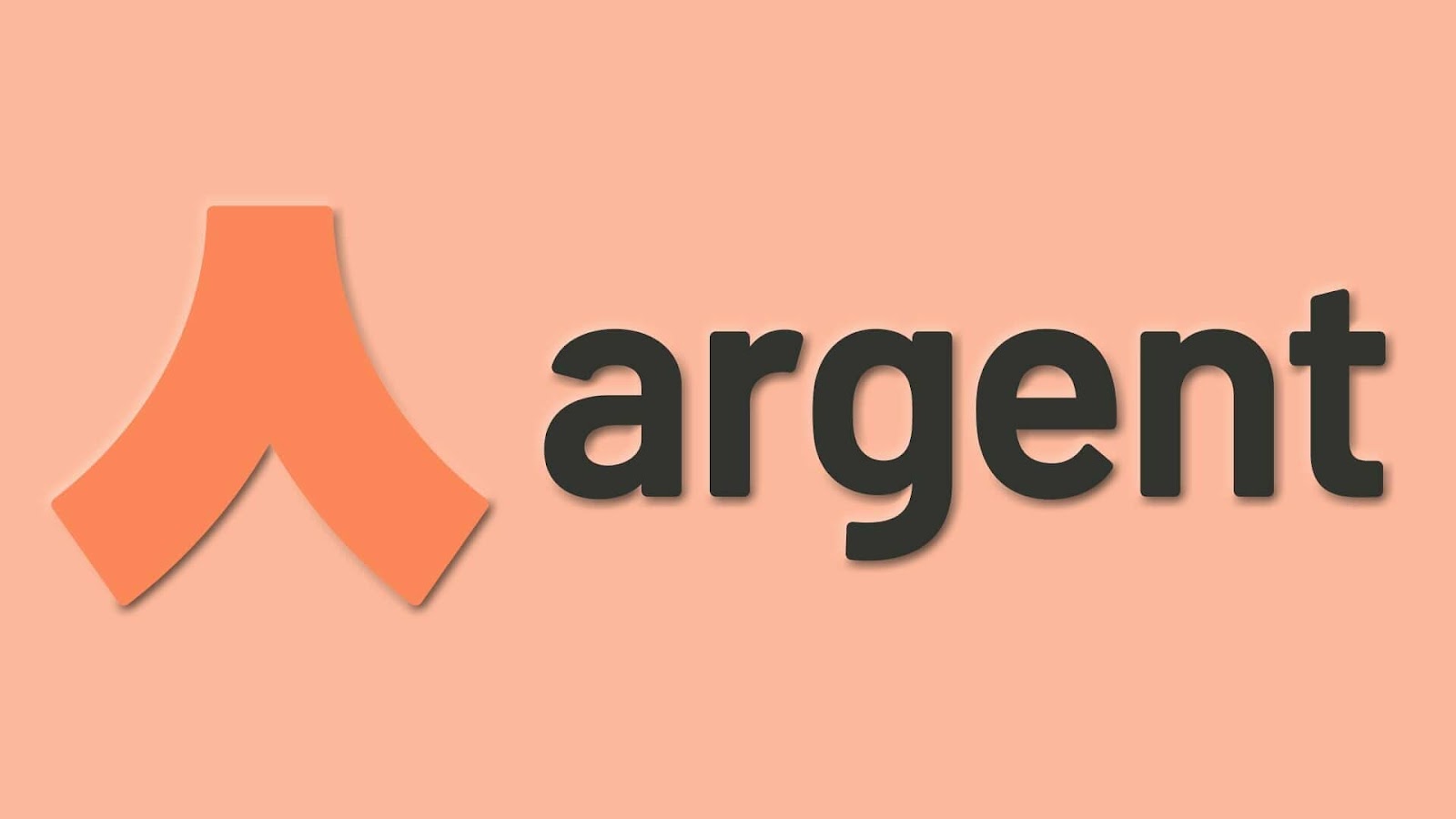 Argent - London-based DeFi wallet company - has raised $40M from a series B funding round led by Fabric Ventures and Metaplanet. Other investors included Paradigm and Index Ventures. The funding will reportedly be used to allow Argent to develop their Web 3 wallet as the company turns its focus to NFTs and the Metaverse. Metaverse gaming, in-game transactions and web3 economies are now the company’s primary focus for development.

The funding will also be used to develop the group’s operations in Latin America, where demand for metaverse and play-to-earn gaming projects is particularly high. A research group for Ethereum layer 2 scaling solutions will also be created using the funding.

Investment Bank Giant Allows Crypto to be Used as Collateral 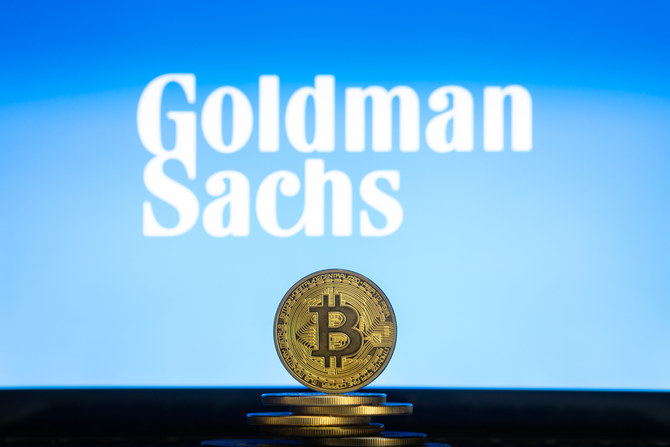 For the first time ever, investment banking giant Goldman Sachs has allowed a borrower to use cryptocurrency (BTC) as collateral for a loan, Bloomberg reports. Last month, the firm also traded over-the-counter Bitcoin options. Previously, Goldman had stated that this was not possible due to the volatility of crypto assets. However, the firm now has a dedicated ‘digital assets team’ tasked with exploring investment opportunities in the digital asset sector.

The move signals further Wall Street adoption of cryptocurrency, with BlackRock participating in a funding round for Circle (the creator of USDC) last month. 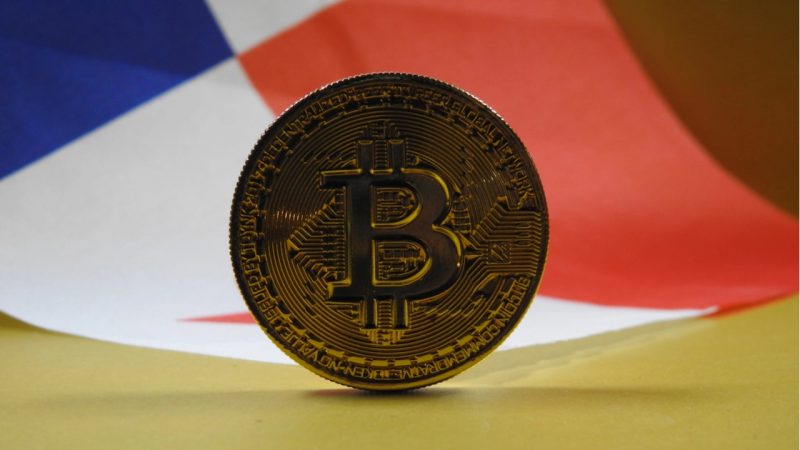 On Thursday, Panama’s National Assembly passed a bill that describes the regulatory framework through which crypto must operate, Reuters reports. The bill passed with 38 votes in favour and no opposition, and now passes to the nation’s premier Laurentino Cortizo for signature.
The move furthers the nation’s reputation as a hub for offshore assets, however some have warned that it may lead to a further lack of financial transparency. Congressman Gabriel Silva stated that the bill will “help Panama become a hub of innovation and technology in Latin America… and develop the crypto industry in the country to attract more investment.”