The Asian Crypto Lender Made Huge Losses Through Prop Trading 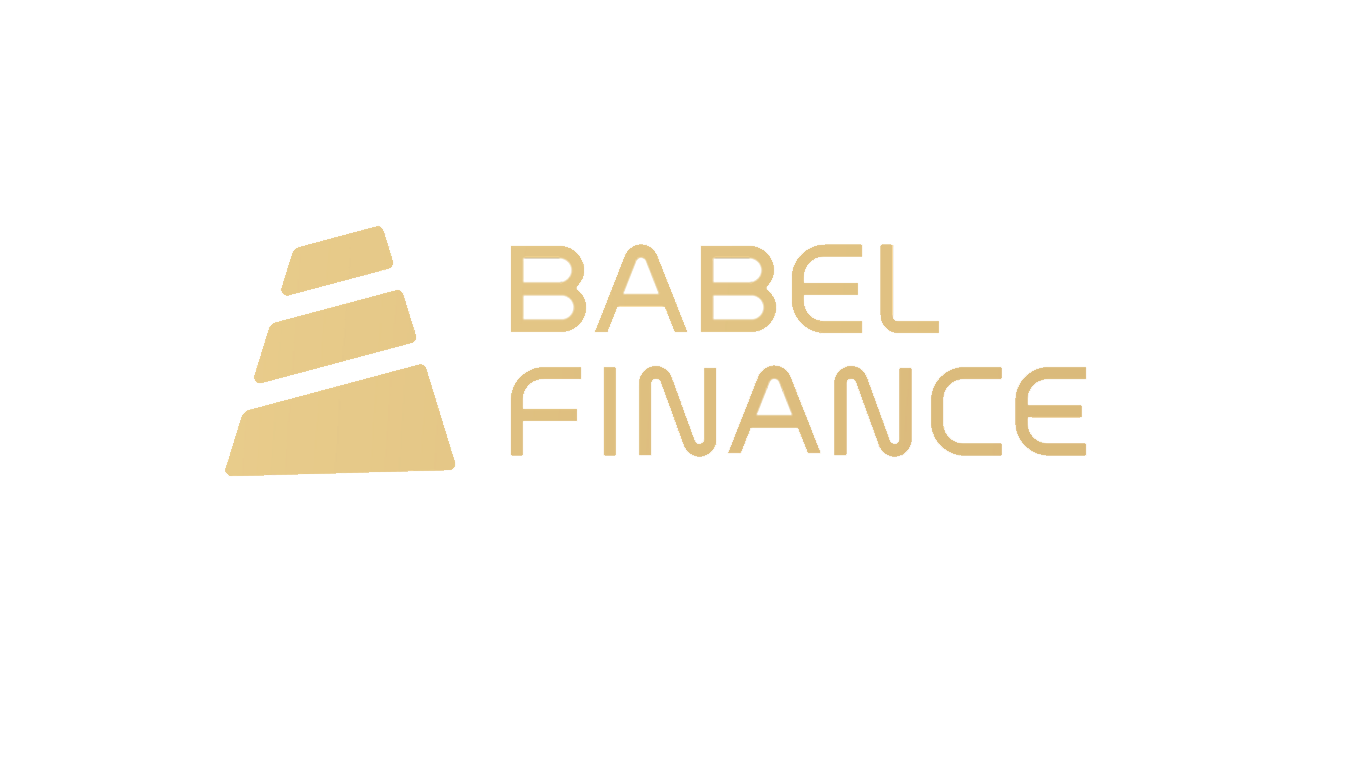 Asian crypto lender Babel Finance made losses of over $280M through proprietary trading with user-funds, The Block reports. A restructuring proposal deck obtained by The Block revealed that crypto price drops in June had resulted in Babel Finance losing ~8,000 BTC and ~56,000 ETH.

The losses made Babel’s trading and lending departments unable to reach margin calls from counter parties. Babel halted user withdrawals last month as it struggled to meet its financial obligations. The company is now reportedly in the process of raising funds to avoid filing for bankruptcy. 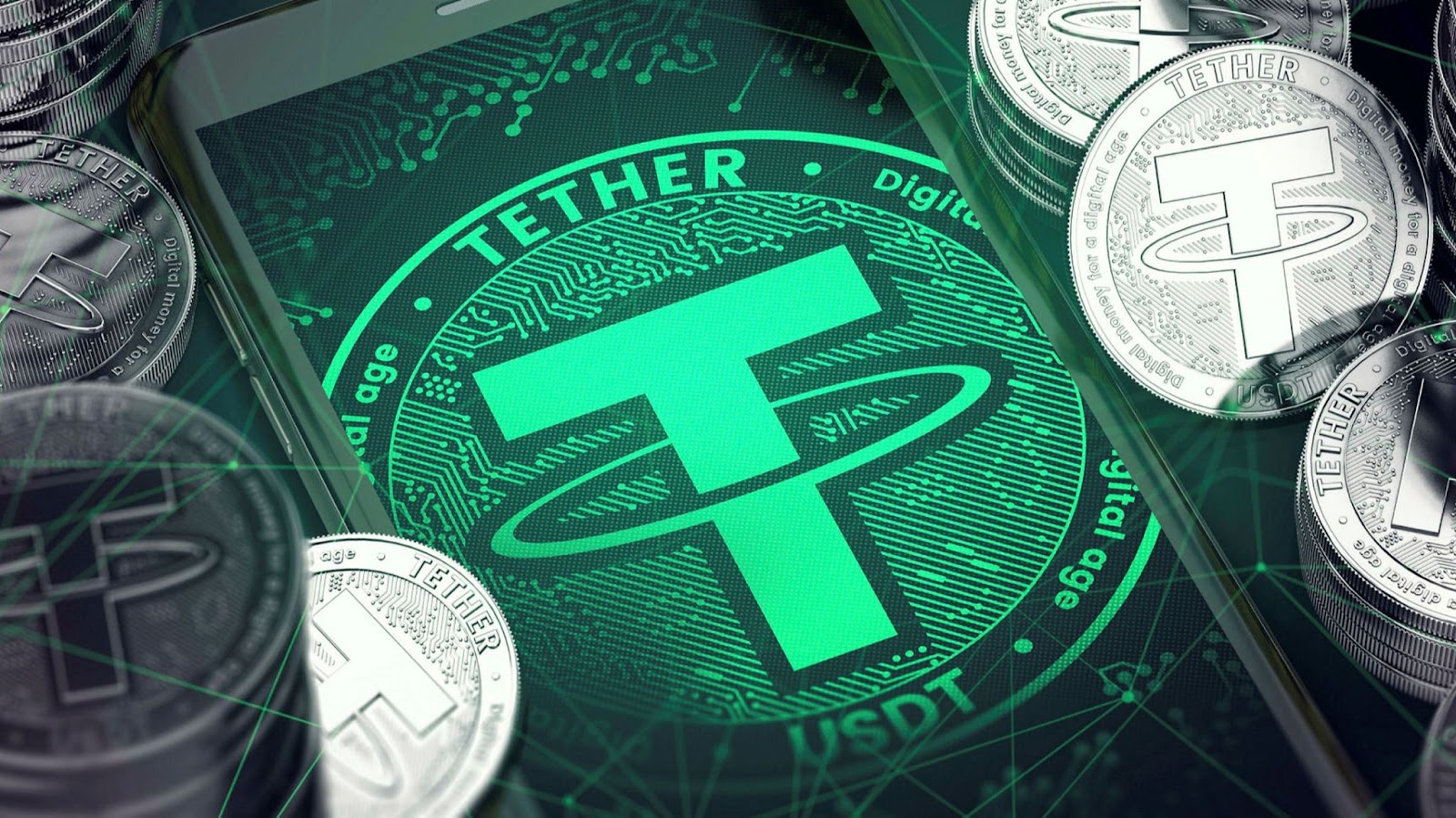 Tether’s Chinese commercial paper holding has been under scrutiny for over a year, as many believed that a large holding could compromise the security of the stablecoin. In October last year, Bloomberg suggested that a large portion of Tether’s commercial paper could be from China as Wall Street traders reported no new entrants purchasing large sums.

Variant Doubles Down on DeFi 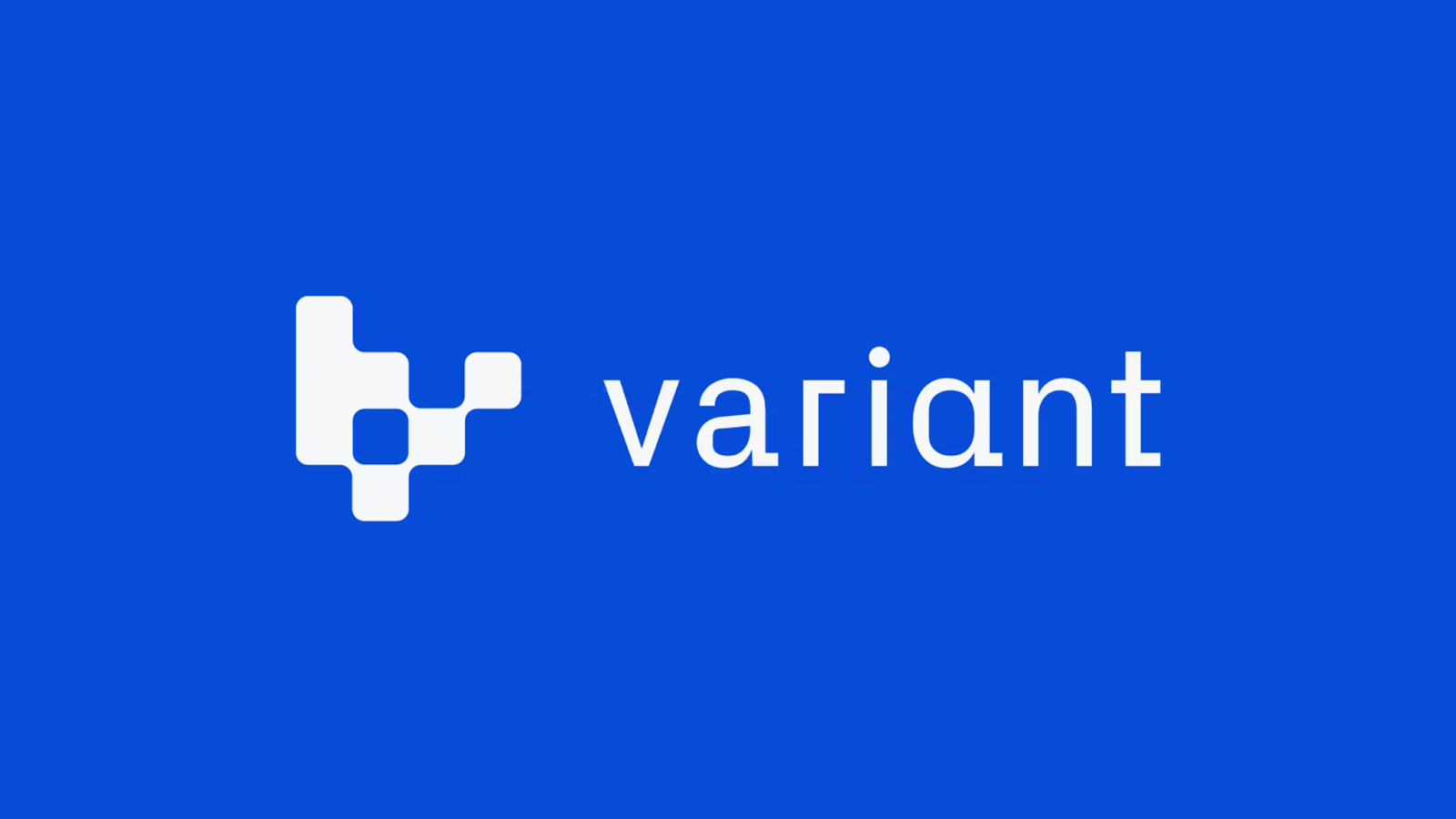 Crypto investment firm Variant has announced a new $450M fund for Web3 and DeFi projects called ‘Variant III’. $150M will be allocated to seed funding for Web3 projects, with the other $300M reserved for top-performing projects already in the group’s portfolio.

Variant’s track record involves investment in privacy protocols such as Aztec network, as well as Metaverse and DeFi projects. The firm has also reportedly doubled its number of staff, bringing its total number of employees to 15. The fund however is launching during a bear market. Since this time last year, venture capital investment in crypto projects has dropped by around 25%. 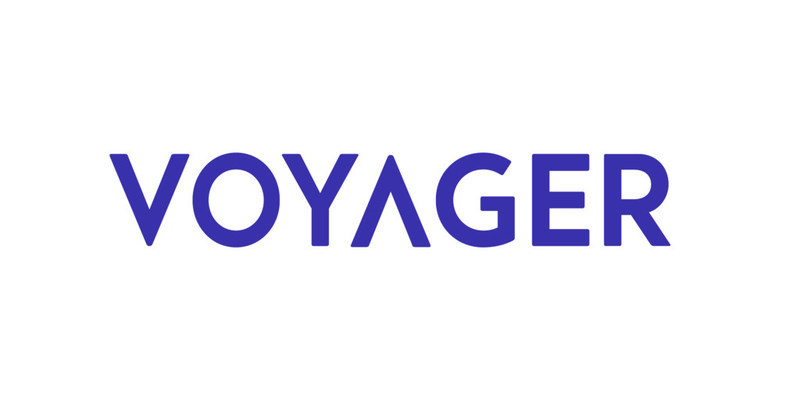 Crypto firm Voyager, which filed for bankruptcy this month, has been issued with a letter of cease-and-desist by the US Federal Reserve and FDIC regarding its claims surrounding depository insurance.

The letter states that the firm’s claim of being FDIC-insured is ‘false and misleading’ - a claim which has been under public scrutiny for some time. The letter went on to state that in the event of Voyager’s failure, its users would not receive insurance coverage. The platform’s woes are beginning to pile up as this letter deals yet another damaging blow to its reputation.