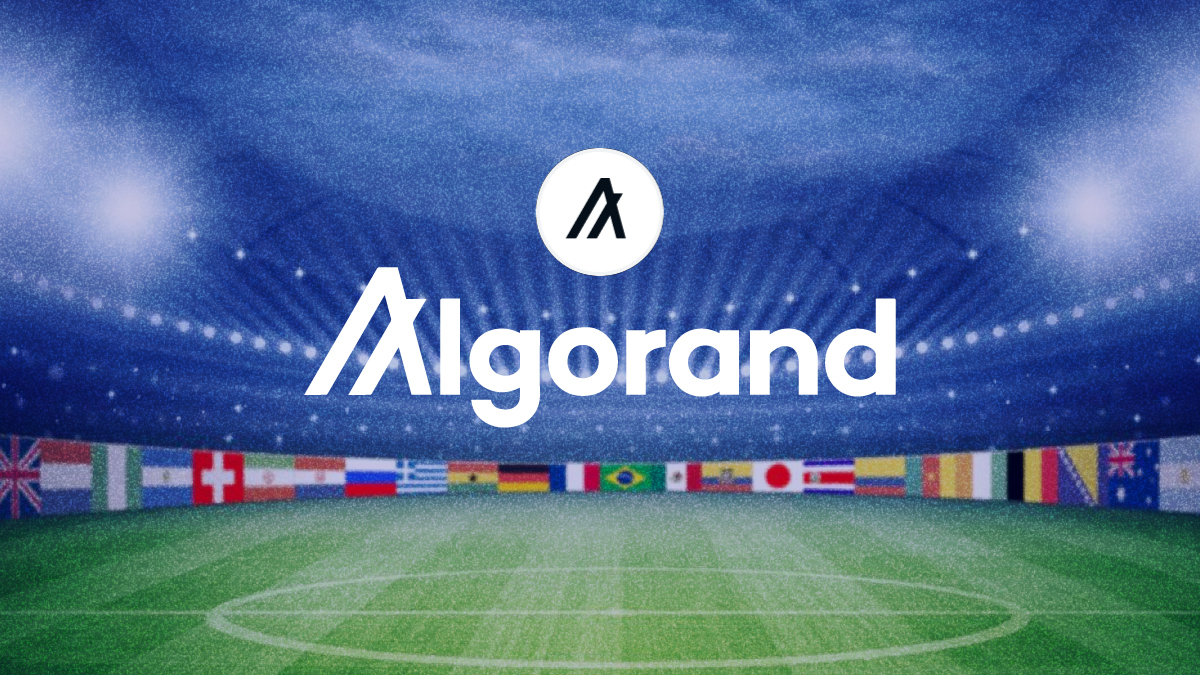 Proof-of-stake blockchain Algorand has become the official blockchain sponsor of FIFA - football’s global governing body. The group will also provide FIFA with an official crypto wallet and “further develop FIFA’s digital assets strategy. The announcement caused the price of ALGO - the blockchain’s native token - to surge by more than 20%.

FIFA’s President Gianni Infantino stated that the move was :

...an indication of FIFA’s commitment to continually seeking innovative channels for substantial revenue growth for further reinvestment back into football… 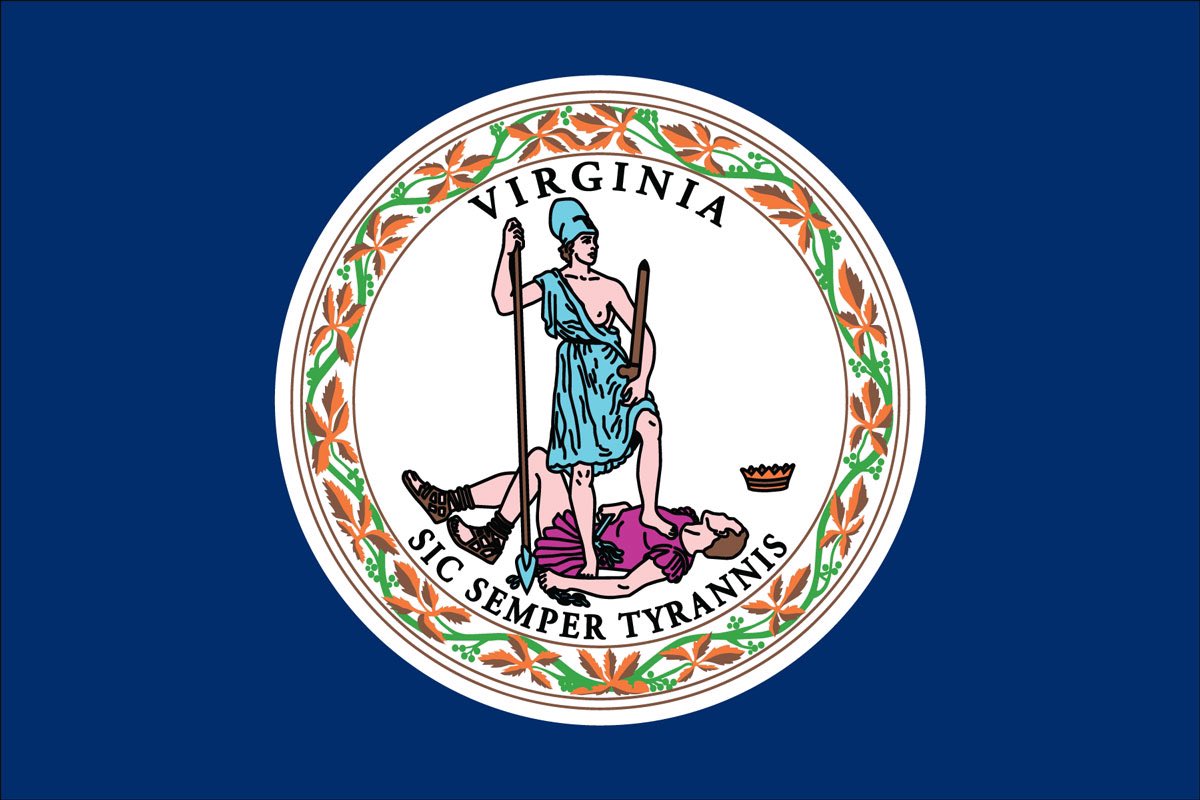 Two of the county’s pension funds have already made a combined seven allocations to the crypto sector including venture capital and liquid tokens. The move signals further state-level adoption of cryptocurrency within the US. 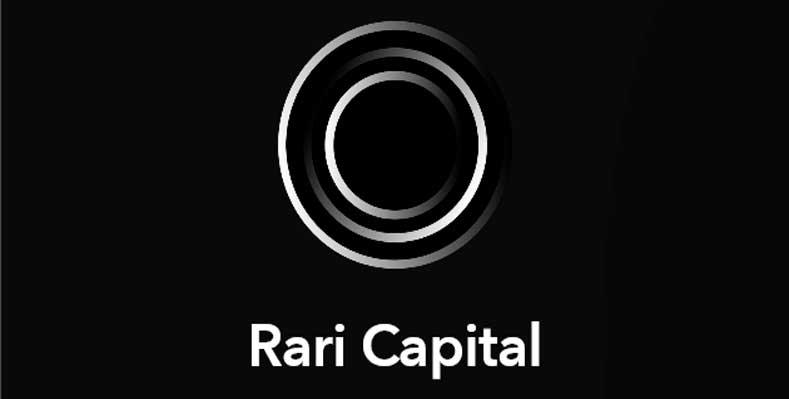 DeFi lending protocol Rari Capital suffered an exploit on Saturday which cost the platform around $80M. According to BlocSec, the attack took the form of a ‘reentrancy exploit’ - the same kind of exploit which has been used to attack other forks of Compound similar to Rari Capital. The platform has suspended its functionality while the issue is addressed.

The group has offered a ‘bug bounty’ of $10M on the condition that the attacker returns the remaining $70M to the platform. The protocol also announced that it would be taking steps to reimburse its users. However, this is not the first time that Rari has suffered an exploit. In May last year, a broken contract function was exploited - costing the platform $10M of user funds.

High profile Wall Street firm Jane Street has borrowed $25M of the stablecoin USDC from BlockTower Capital using ClearPool, with plans to gradually increase its borrowed amount to $50M. The Wall Street firm already provides liquidity for Bitcoin and Ethereum, and invested in NEAR-based lending protocol Bastion last year. The firm stated in January that they had identified the crypto space as “a clear growth area”.

ClearPool’s press release contained that “This is the first time that a major Wall Street institution has entered into a borrowing transaction with a DeFi protocol.” However, BlockTower declined to disclose the annualised interest rate that it will receive from Jane Street.