Chancellor of the Exchequer Moves to Make UK a ‘Crypto Hub’ 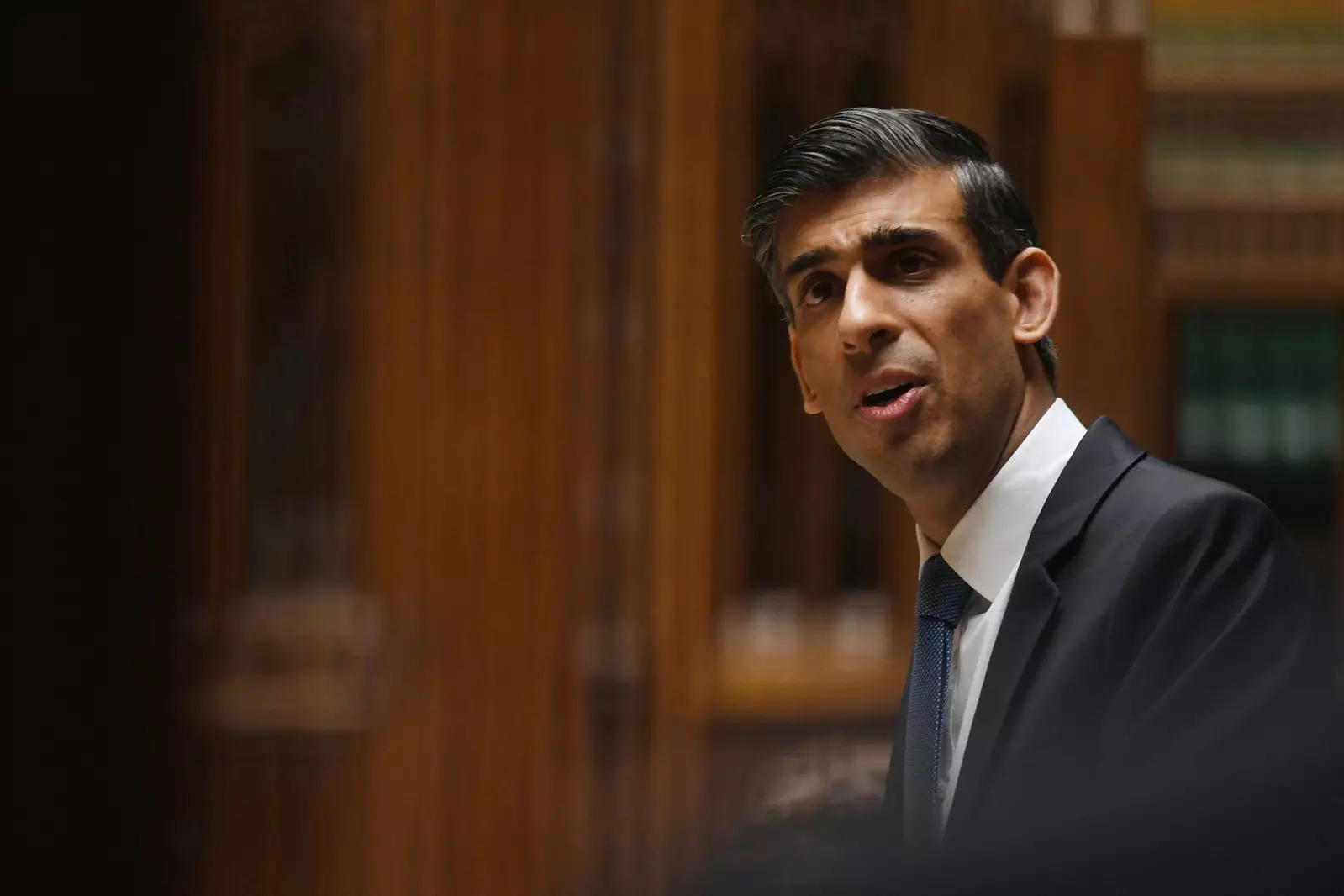 The UK’s Chancellor of the Exchequer Rishi Sunak has ordered the Royal Mint to produce a government backed NFT to represent the country’s pro-crypto stance. The Mint is aiming to have the token produced by summer of this year. The Bank of England however has expressed concern for the decision. BoE Governor Andrew Bailey stated his belief that crypto is a “front line” for scams.

In his speech, Sunak stated his vision for the UK to become a “global hub for crypto”. The Treasury’s twitter account tweeted that:

This decision shows the forward-looking approach we are determined to take towards cryptoassets in the UK. 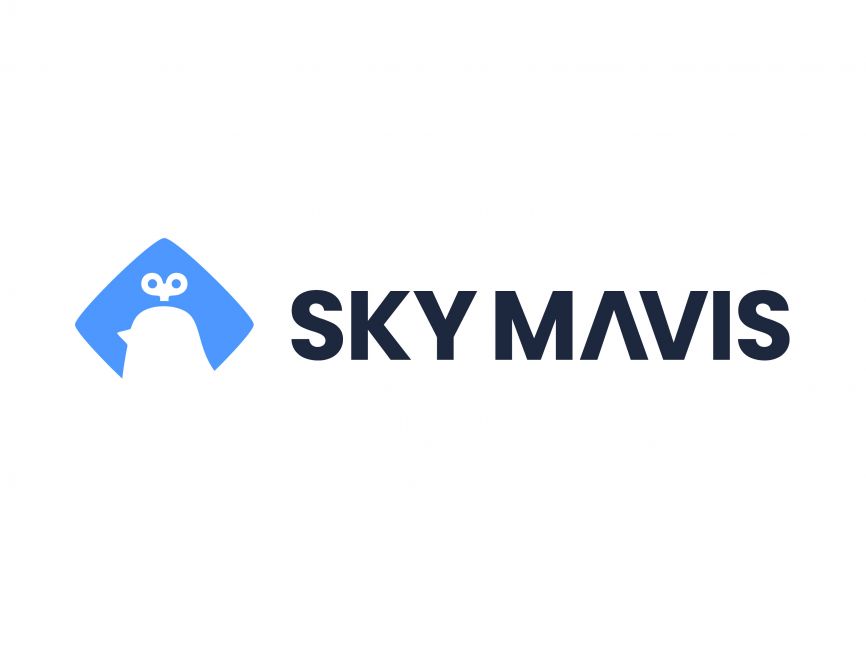 Creators of Axie Infinity, Sky Mavis has raised $150M to compensate for the losses of Axie players who suffered as a result of the recent $650M Ronin Network exploit. The funding was led by Binance and included a16z (Andreessen Horowitz) and Animoca Brands. The funding raised will be combined with Sky Mavis’ own money to bolster the compensation fund.

The exploit of Ronin (the Ethereum side-chain used by Axie Infinity) has become the most costly crypto exploit in history, and primarily affected the finances of players of the game. Sky Mavis has promised to eventually have fully compensated all players who suffered financially. 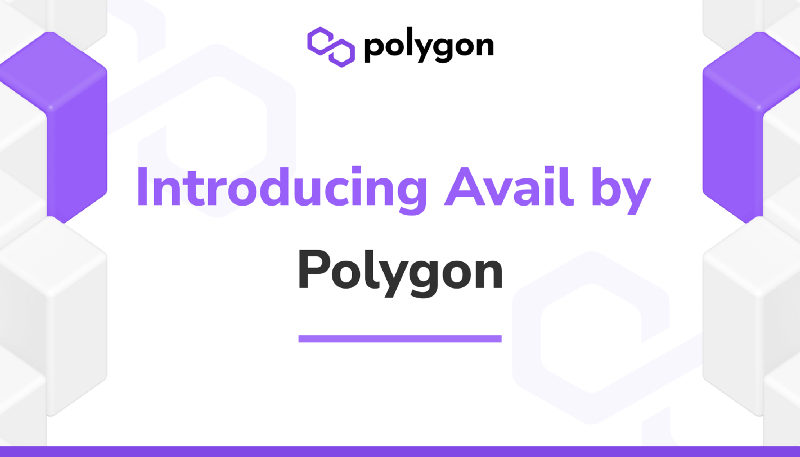 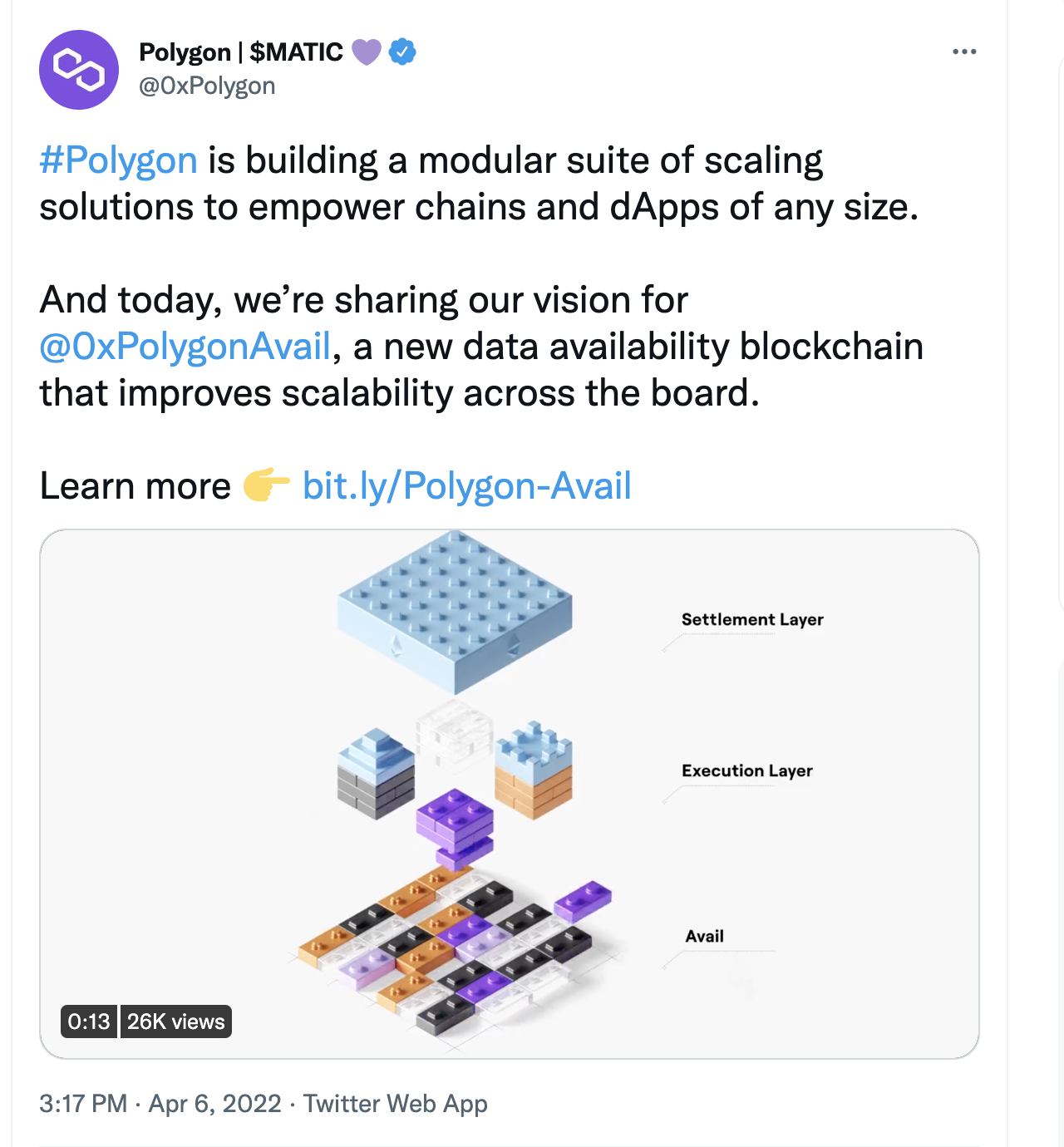 The Avail chain will not keep a record of transaction history but will instead use a method known as ‘transaction ordering’. Additionally, instead of traditional blockchain validation, Avail will use a system dubbed ‘data availability checks’. This involves validators sampling very small chunks of every block to create a complete picture of transaction validity. It will also be able to operate independently of the Polygon Network. The network is reportedly planned to go live in the second half of this year.

Blockchain Security Auditing Firm CertiK has announced that it has now reached a valuation of $2B. In a Series B3 funding round, the firm raised $88M with investors including Insight Partners, Tiger Global and Goldman Sachs. The recent $2B valuation means that the company’s value has doubled in just three months.

The firm was founded in 2018 in New York and has grown steadily. As more capital floods the DeFi space, malicious exploits and hacks are becoming increasingly common. $1B worth of digital assets have already been stolen in 2022 alone.