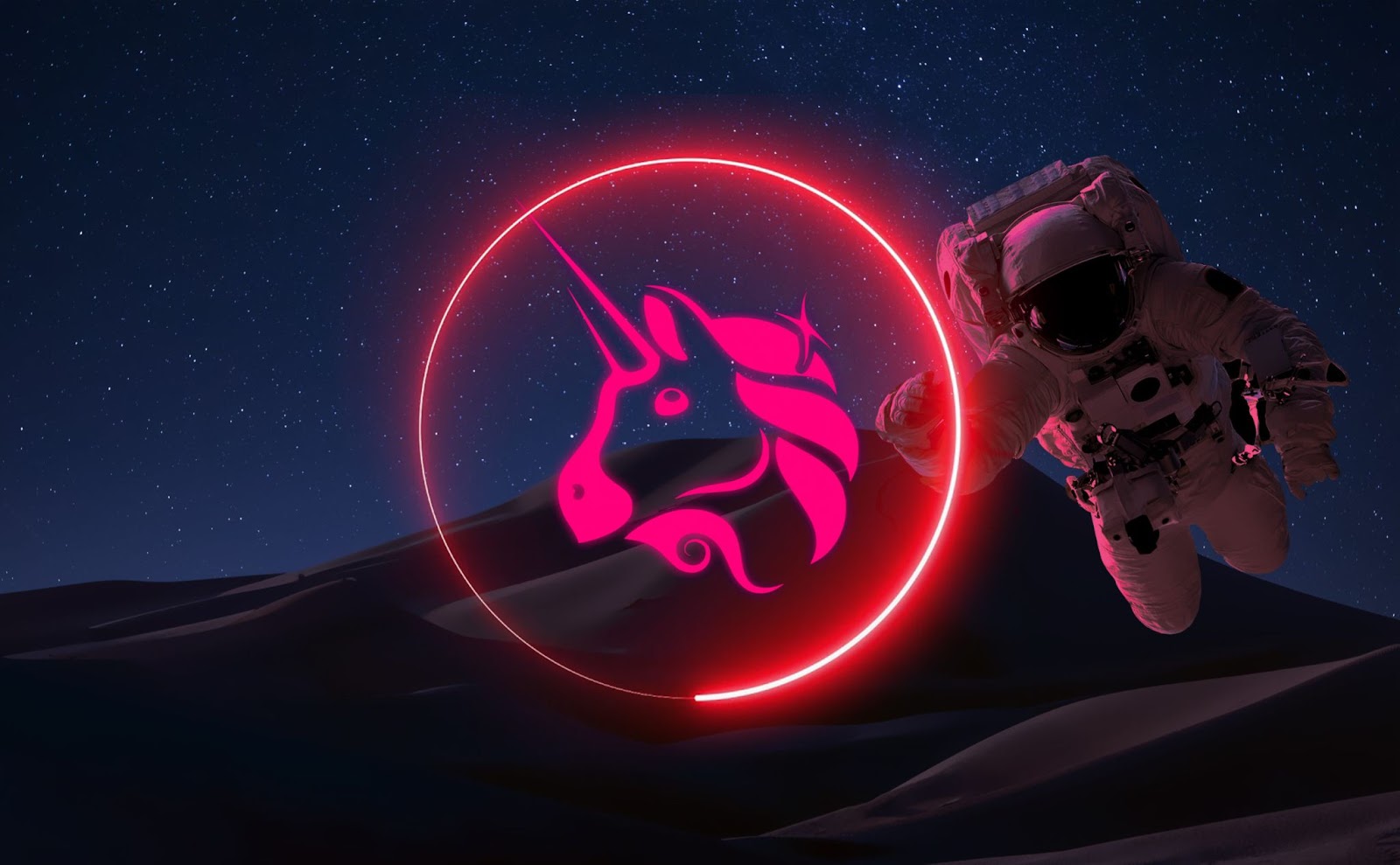 UniSwap Labs, the creators of the extremely popular Uniswap DEX (decentralised exchange), has announced the creation of a new venture capital arm of the company, headed by Matteo  Leibowitz. The fund will invest in Web3 protocols and companies building applications using blockchain infrastructure.

The new investment arm is not the company’s first venture however, as UniSwap Labs has already invested in protocols such as Compound, PartyDAO and Aave. The amount of capital contained in the fund was not disclosed, but investments will reportedly be made exclusively from the UniSwap balance sheet.

Sony and The Lego Group Invest $2B in Epic Games

Mega-Brands Bet Big on the Metaverse 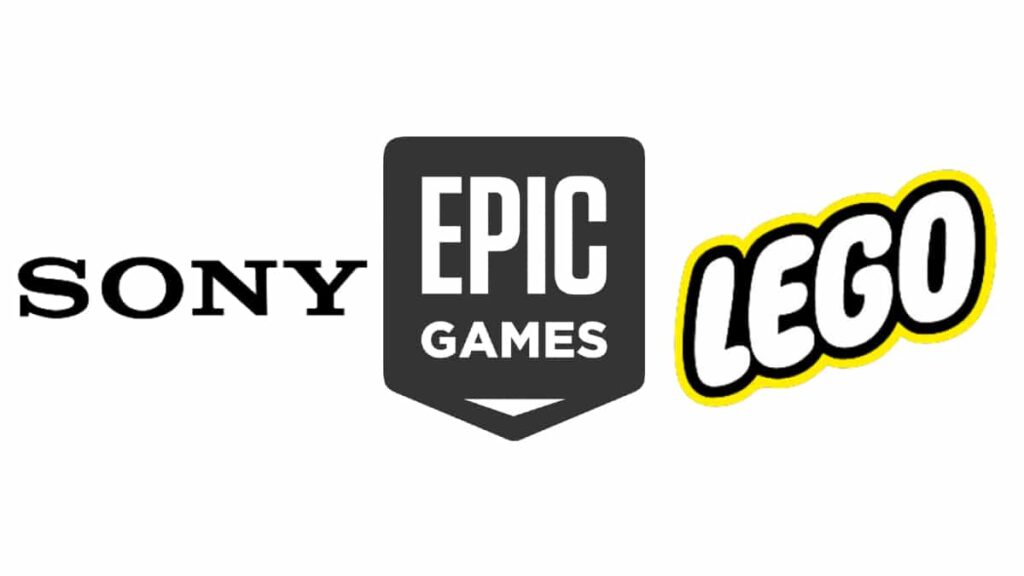 Creators of Fortnite, Epic Games have received a $2B investment from Sony and The Lego Group valuing the company at almost $32B. The move comes shortly after The Lego Group announced plans to create a ‘family-friendly metaverse’. Sony and Lego are reported to have invested an equal amount.

In recent months, large brands such as Adidas, Nike and Samsung have been pouring investment into metaverse ventures in what has been dubbed the ‘metaverse landgrab’. CEO of Epic Games Tim Sweeney stated that the investment will allow the company to “accelerate our work to build the metaverse”. 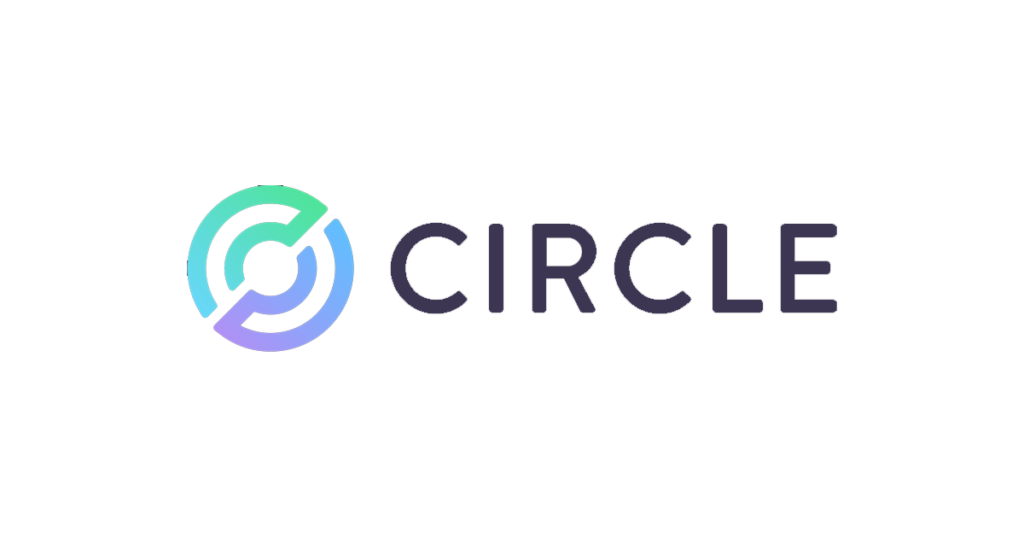 Creators of the USDC stablecoin, Circle have announced a $400M funding round led by asset management firm BlackRock. Other supporters included Fidelity Management and Research. Circle was recently valued at $9B, with around $50B of USDC reportedly in circulation.

Over the past year, the company has been progressing towards becoming “a full-reserve national commercial bank”, stating that doing so could lessen the risks of its operation. The company also wants to reduce its reliance on third party payment systems.

BSC (Binance Smart Chain) based DeFi protocol Elephant Money has reportedly suffered an exploit resulting in $11M worth of BNB being drained from the platform. The attacker carried out what is known as a ‘price manipulation’ attack.

This involved the attacker borrowing a large amount of wrapped BNB and trading it for ELEPHANT tokens (the platform’s native token). This large supply of ELEPHANT was then used to mint TRUNK which artificially raised the price of ELEPHANT. Finally, this inflated ELEPHANT sum was traded for $11M worth of BNB. The attack has caused the platform’s ELEPHANT token to lose 90% of its value.