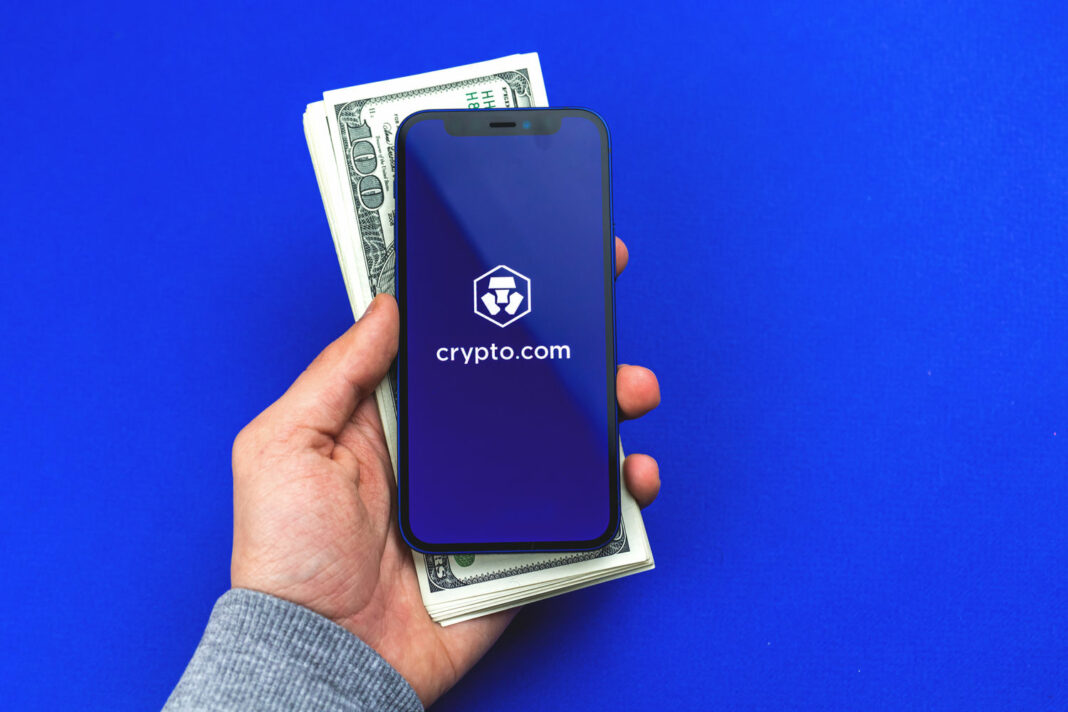 On Tuesday (18th January), the centralised exchange Crypto.com was hacked. The hackers reportedly drained 4,830 ETH ($15M) from the platform, and 400 user accounts were compromised. The activity of the hacker’s wallet was tracked after stealing the funds - showing batches of 100 ETH transfers to TornadoCash (a privacy protocol that pools transactions to prevent traceability).

We were back online the same day. All of the accounts that were affected were fully reimbursed, so there was no loss of customer funds.

On Wednesday (19th January), the layer-1 chain Solana (SOL) reached an all-time total NFT sales volume of $1B. The first Solana NFT collection to achieve $1M in total sales volume was Degenerate Ape Academy (pictured above), which reached the milestone on September 11th 2011.

Some believe that Ethereum’s high-gas fees will encourage NFT trading on other blockchains. Alternative layer-1 chains such as Solana and Avalanche are much faster and cheaper by comparison. The most expensive Solana NFT yet to be sold was from the Solana Monkey Business collection and was purchased for $2.1M.

Russia Proposes Ban on Crypto Mining and Use

On Thursday (20th January), the central bank of Russia has proposed a full-scale ban on using and mining cryptocurrencies. It stated that they believed cryptocurrency would threaten financial stability and the welfare of Russian citizens. It also expressed concern that without bans, the sovereignty of monetary policy would be compromised.

Russia’s central bank also announced they would soon be launching a digital Rouble. The Russian government has long opposed crypto currency, citing concerns that it could be used for financing terrorism and laundering. Last year, China took similar measures against crypto currency mining and usage.

Subscription Service Users Will Be Able To Link Wallets to Account Twitter has announced a new NFT service. The service will be powered by the API of NFT marketplace OpenSea, and will allow users to connect wallets to select owned NFTs to display. Attributes and information about the NFT will also be made viewable. Initially, the service will only be available to members of Twitter’s subscription-based ‘Twitter Blue’ service.

Many NFT owners already display NFTs as their profile picture, but the service will allow ownership of the NFT to be publicly verified. Twitter has expressed interest in the crypto space for some time, and already allows users to be tipped in BTC using Lightning Pay. It is not yet known whether its new NFT feature will be rolled out to non-subscribers at a later date.