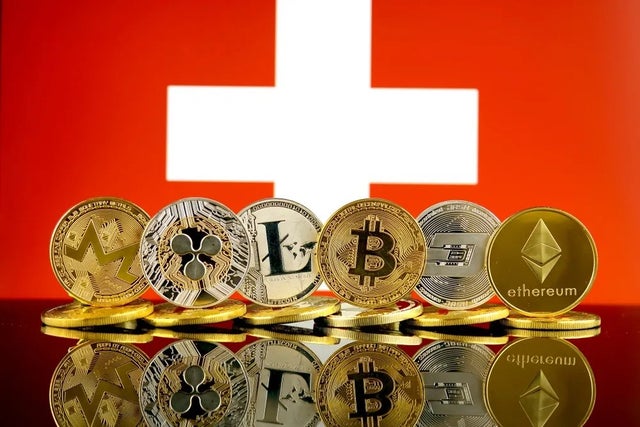 Swiss index provider, ‘Compass Financial Technologies’ has launched an index offering with exposure to DeFi protocols. The offering tracks 10 DeFi tokens including those of decentralised exchanges such as UNI (Uniswap), SUSHI (SushiSwap) as well as lending protocol AAVE (Aave). UNI has the offering’s largest allocation of 33%, followed by AAVE (13.6%) and SUSHI (12.2%).

In recent months, Europe has been leading the way for institutional crypto-tracking. Two weeks ago, Germany’s Frankfurt Exchange launched a Solana (SOL) ETP (Exchange Traded Product) with other crypto ETPs for BTC and ETH already having been established in Paris and Amsterdam. 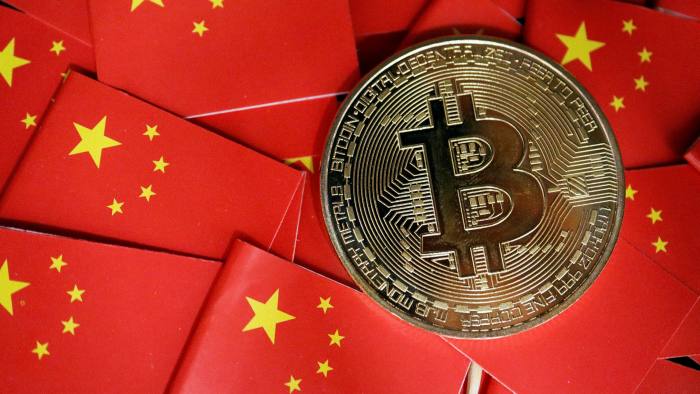 The Chinese government has announced that it can now issue jail sentences for those found to have raised funds through crypto. Crypto fundraising has been banned in China since 2017, but from March this year, criminal sentencing of up to 10 years jail time can be imposed.

Sentencing will reportedly be imposed proportionately to the sum of funds raised, with a figure of 100,000 yuan ($16,000) being considered the minimum threshold for sentencing. The move further expands China’s anti-crypto stance, after the People’s Bank of China banned cryptocurrency mining and trading in September last year. 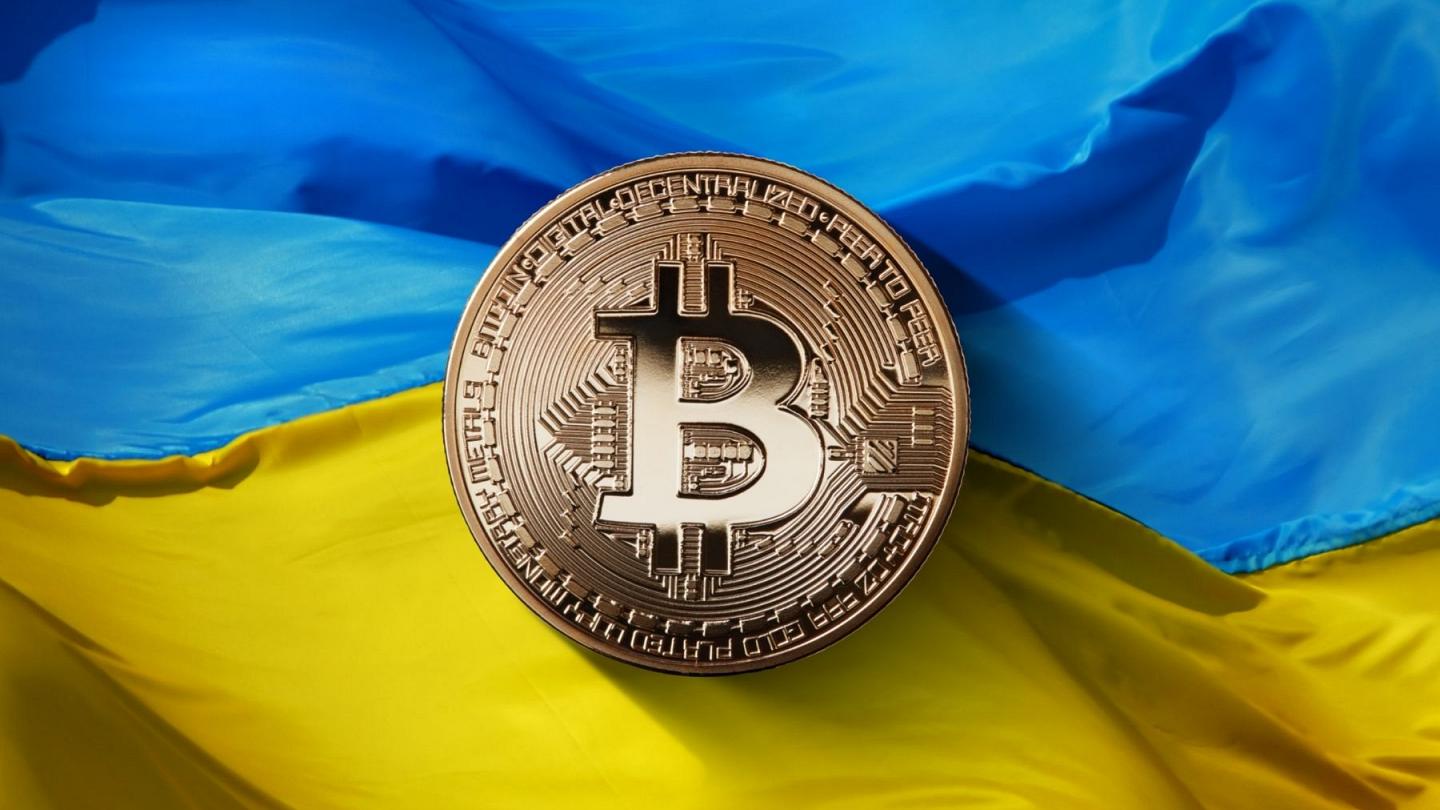 As a result of the Russian invasion of Ukraine yesterday, a pro-Ukrainian military group known as ‘Come Back Alive’ has been receiving BTC donations to help its efforts to supply Ukrainian soldiers. At the time of writing, the group’s wallet address has received over 110 BTC ($4.09M). The group also managed to raise $300,000 through the donation platform Patreon. However the account was later removed as the platform does not allow fundraising for military purposes.

Russia has taken an increasingly anti-crypto stance in recent years. Last month, the central bank of Russia drew up proposals to severely limit how crypto may be used and exchanged. Ukraine however has taken a much more liberal stance. 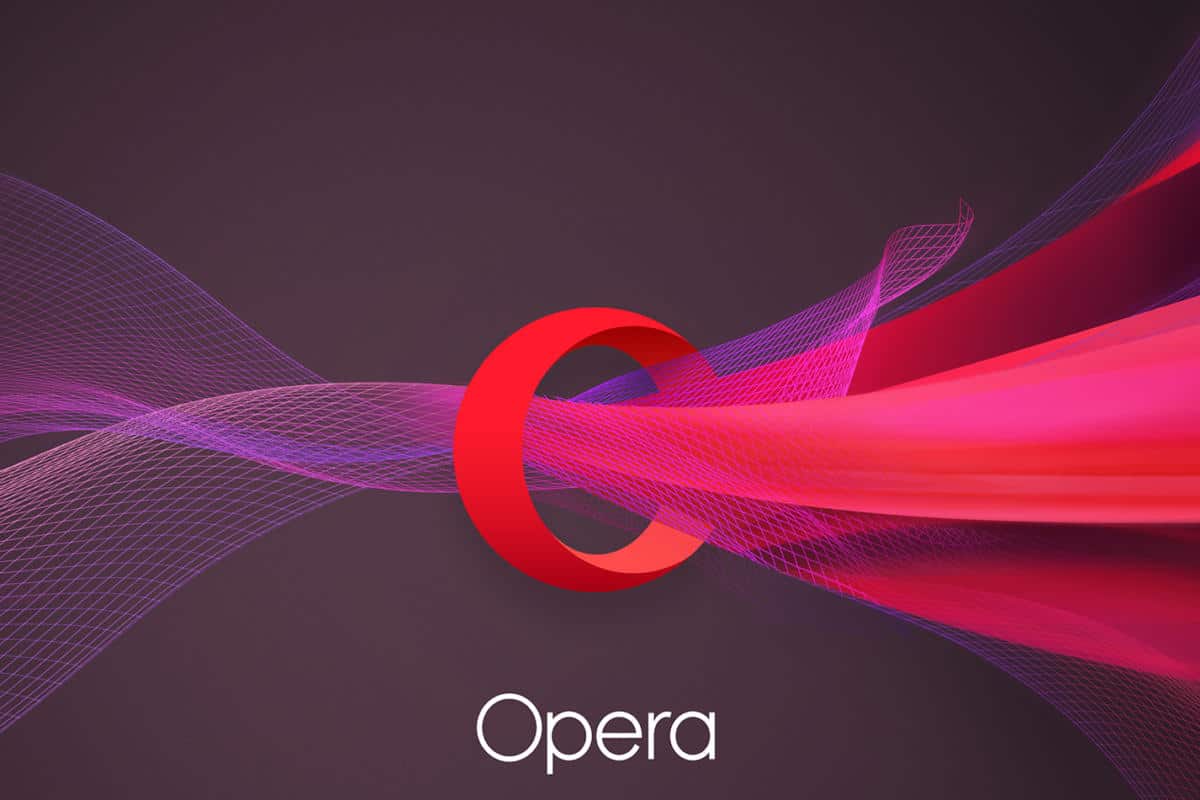 Web3 web browser Opera has announced integration with layer 2 decentralised exchange protocol DiversiFi.  This will allow users to interact with Ethereum’s layer 2 directly from their browser. Opera has stated that Ethereum’s high gas fees and slow transaction speeds may hinder web3 adoption and that layer 2 protocols such as DiversiFi will alleviate this issue. Opera partnered with Polygon in December last year to allow users to send and receive MATIC from the browser. It has also partnered with Solana to allow use of Solana dApps.