$1B Funding Raised for DeFi and Web3 Projects

Investment firm Electric Capital has announced that it has raised over $1B of funding for projects in the DeFi and Web3 space. It stated that it would be granting sums ranging from $1M to $20M for projects pushing the development of Web3 functionality and ‘programmable money’.

NFTs on Treasure Stolen Before Being Returned

On the 2nd of March, users of the layer 2 NFT ecosystem Treasure were told via Discord to delist their NFTs to avoid having them stolen. The platform was reportedly hit by an exploit that resulted in 17 items from the Smol Brains NFT collection worth 426,000 MAGIC (around $1.4M) being stolen.

On Thursday however, all of the stolen NFTs were returned to their owners, after Treasure announced that it would prepare a community-voted remuneration plan for those who had identified the security flaw - on the condition that the NFTs were returned. The incident initially caused the platform’s token MAGIC to fall by almost 40%, but has since recovered after the issue was resolved. 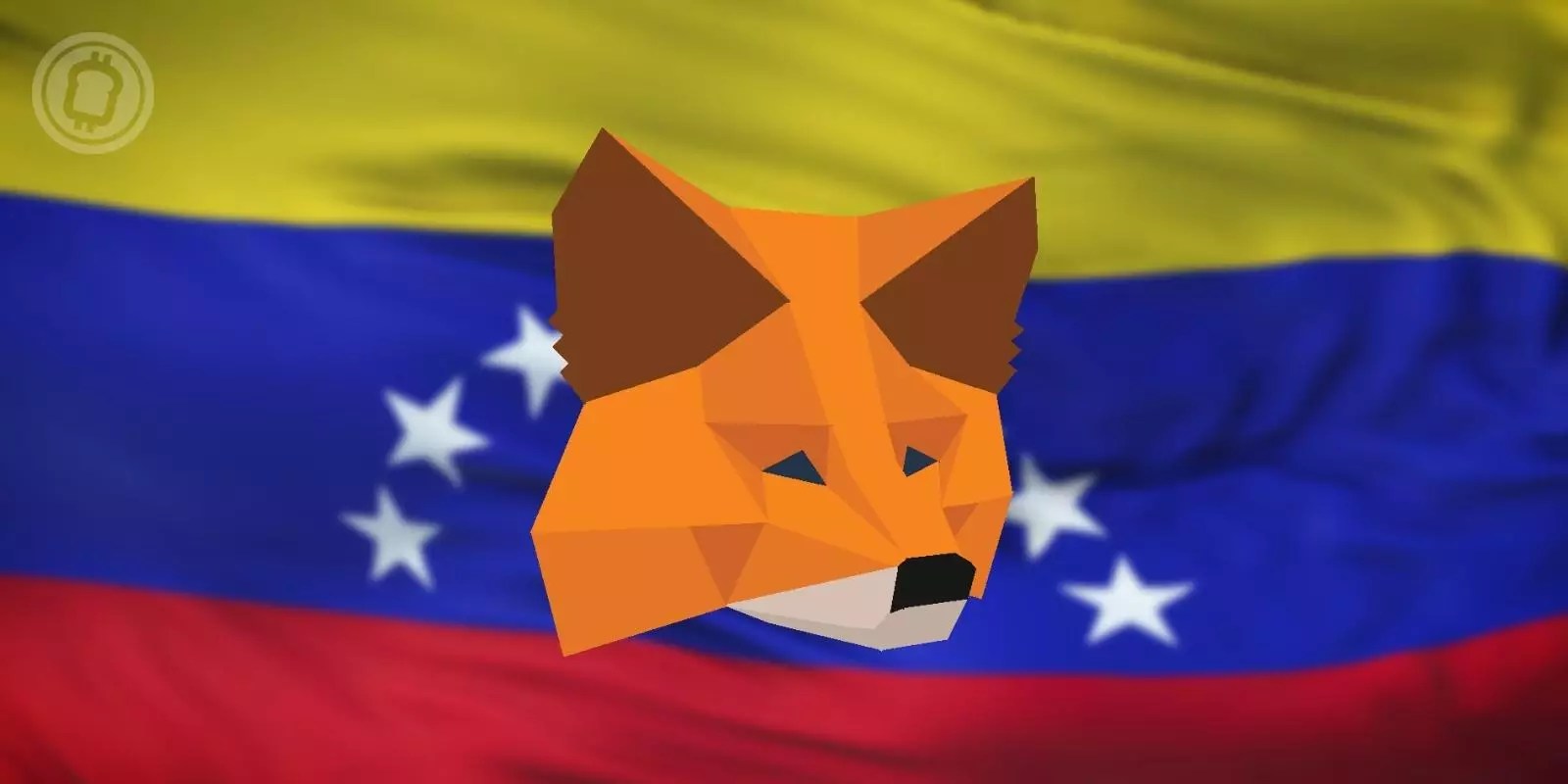 MetaMask has reportedly been blocking access to the service from certain jurisdictions. Specifically, users from Venezuela have been reporting problems when trying to access their wallets. Metamask has since announced this to be the result of compliance issues within the jurisdiction. 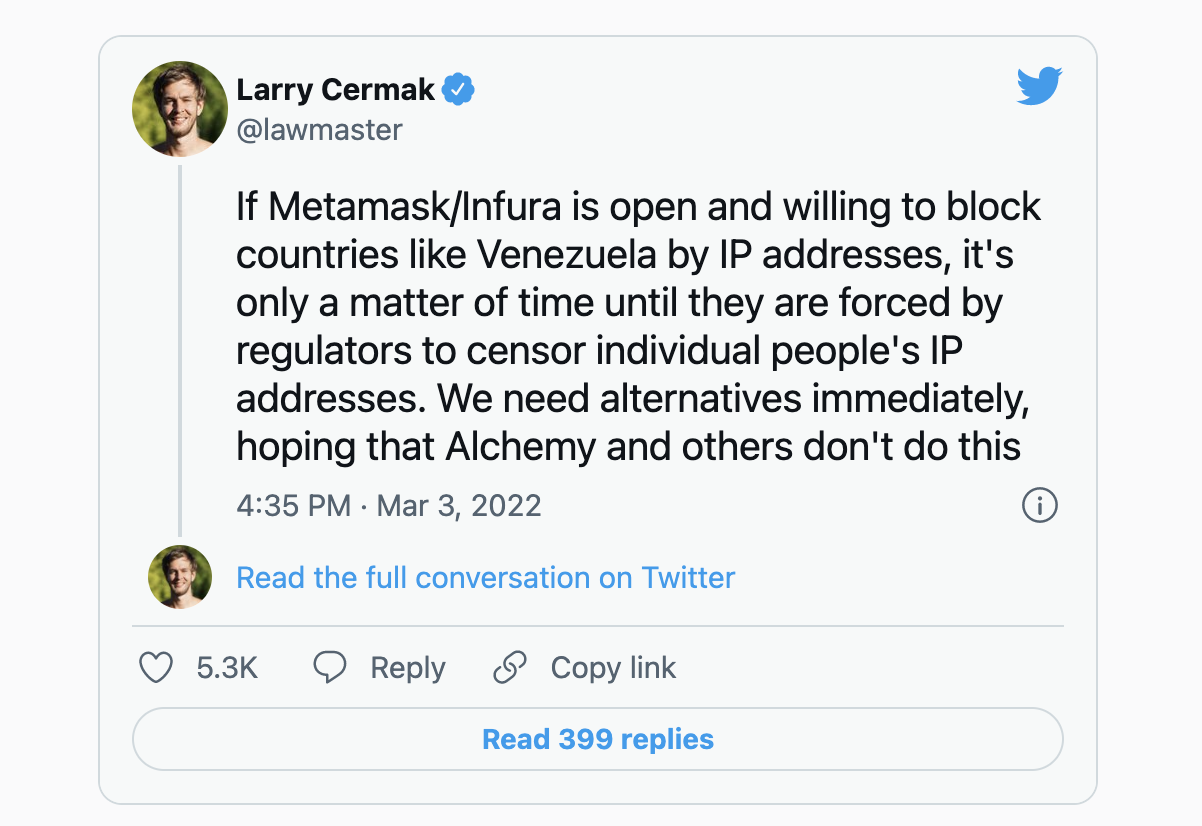 The incident has caused outrage at the platform’s wilful censorship and lack of decentralisation, with users voicing their opinion that the wallet can no longer be considered ‘Web3’. Users have also pointed out that the jurisdiction ban can be easily circumvented through the use of a VPN. 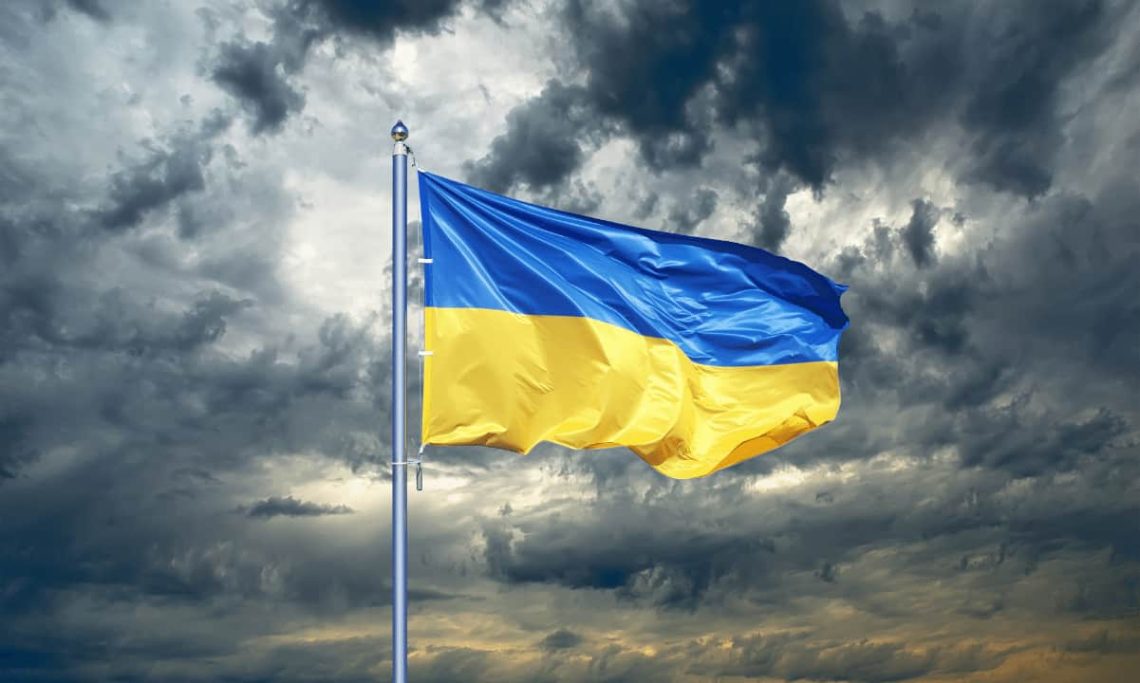 The Ukrainian government has cancelled a planned token airdrop in favour of minting and selling NFTs to help fund its war effort. The move came after various scammer groups attempted to impersonate the fungible token offering. Selling NFTs is considered to be less prone to impersonation and hacking.

Ukraine has been utilising cryptocurrencies as an effective means of fundraising. Last week, pro-Ukraine groups raised almost $5M in Bitcoin for the country's armed forces. However the majority of the country's war funding still comes from traditional finance methods, such as war bonds - from which the country has raised more than $270M