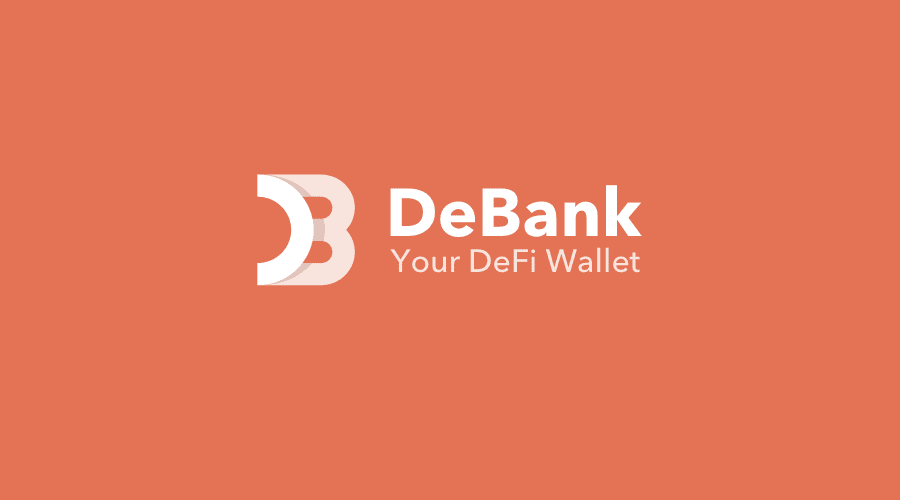 The platform, founded in 2018, currently tracks almost 800 protocols across 17 chains and has Web 3 functionality integrated with its services. Its closest competitor, Zapper raised $15M in May this year. 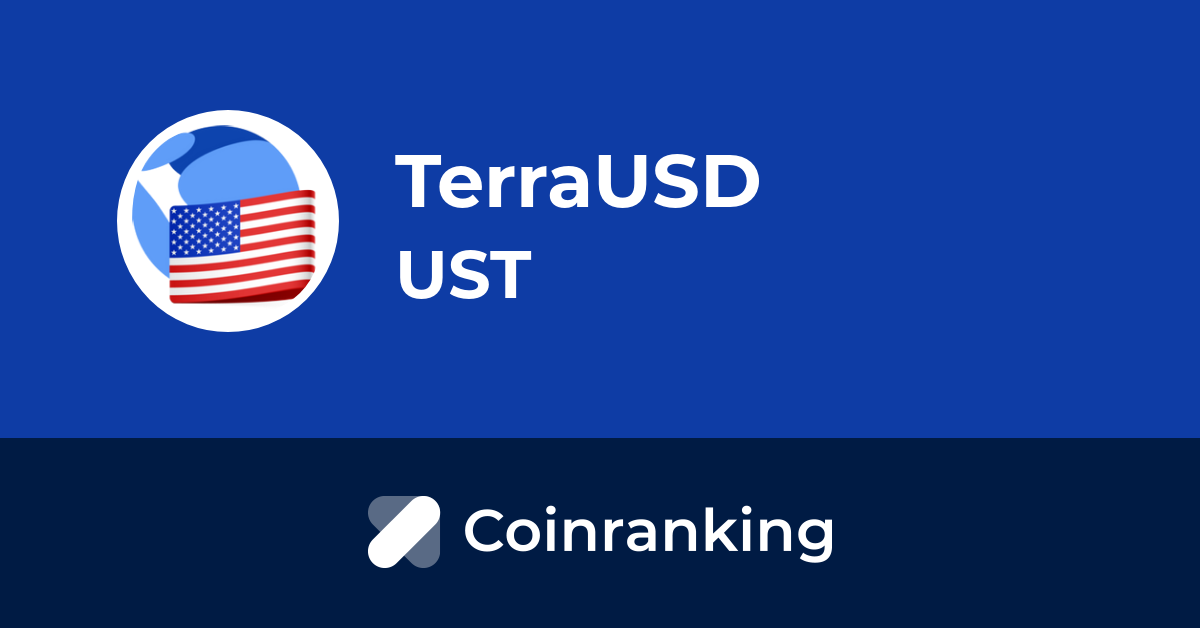 UST is now the largest decentralised stablecoin after passing its closest rival DAI (MakerDAO) by market cap. Terra's UST has now reached a market cap of $10B, with almost $18B TVL (total value locked) in the Terra ecosystem. The Tera blockchain hosts many popular DeFi protocols such as the lending protocol Anchor - which has a TVL of over $8B.

Earlier this year, Terra’s market cap was below $200M. Since then, the platform has seen enormous growth and has become a force to be reckoned with in the DeFi sector. 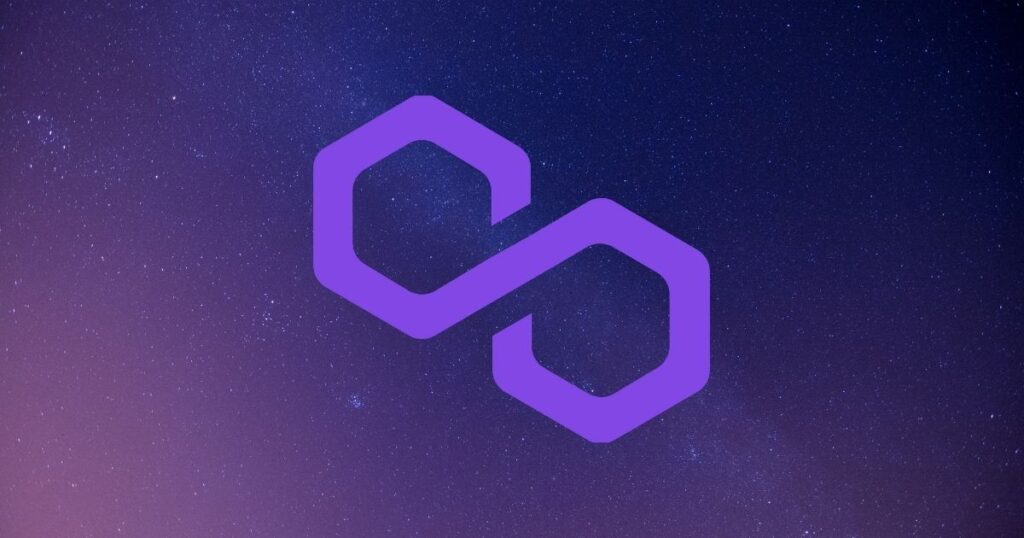 Early this month (December 2021), Ethereum L2 scaling solution Polygon (MATIC) underwent a hard fork to address a ‘critical security risk’, which reportedly could have resulted in more than $23B worth of MATIC being stolen. This explanation however was only given recently, as the fork was initiated without any official explanation or announcement.

Node communities and users were irritated at the lack of explanation and silence from the company. Polygon co-founder Mihailo Bjelic stated that this was to avoid attracting attention to the vulnerability before the patch was implemented. 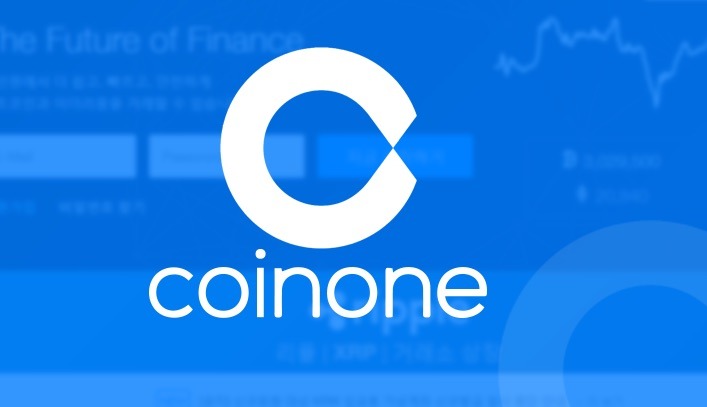 Popular South Korean centralised crypto exchange Coinone has announced that from January 24th 2022, users will no longer be able to withdraw crypto to wallets without KYC (know your customer) checks. KYC checks require platforms to verify the identity of a given customer using government issued documents.

These changes are reportedly to allow the platform to comply with national AML (anti-money laundering) regulation. Other centralised exchanges based in South Korea such as Upbit and Bithumb are likely to follow suit in the coming weeks.

Mining Company Marathon Seeks to Increase its Hash Rate by 23.3EH/s by 2023 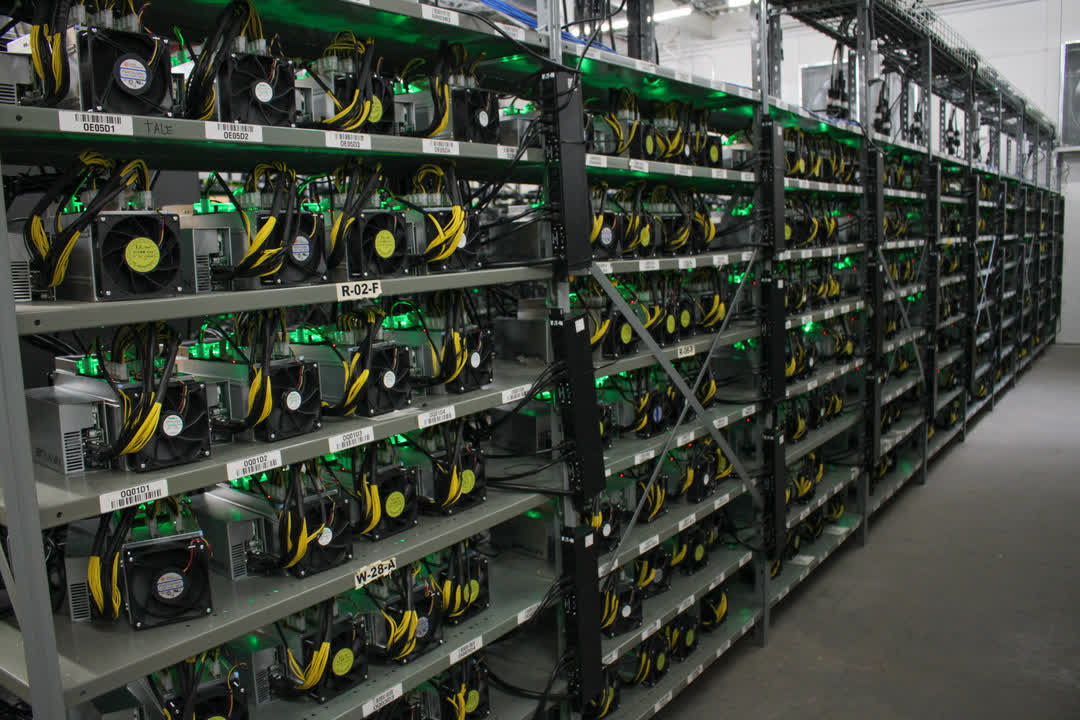 The Las Vegas based Bitcoin mining company Marathon has ordered mining rigs worth around $900M from Bitmain - seeking to increase its mining rate by 23.3EH/s (exa hashes per second) - a 600% increase from the company’s current rate. The price of the purchase was undisclosed, but 78,000 Antminer S-19XP mining units were ordered.

The company is estimated to have produced around 3000 BTC (currently $143M) in rewards over the course of 2021. US-based crypto mining operations have seen significant growth since China’s ban on crypto mining in October of this year.