‘Blockchain Game Alliance’ and Others Ask Valve to Lift Its Ban 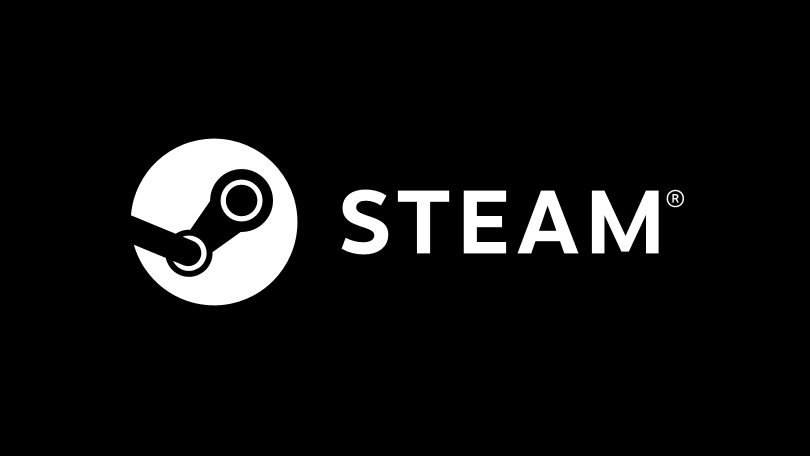 Blockchain Game Alliance, Fight For The Future and 26 blockchain based gaming companies have implored Valve Corporation in an open letter to remove its current ban on Web 3.0 gaming. The company, which owns the multi-billion dollar online game-store Steam, has stated that blockchain-based games that feature NFT trading will not be displayed or sold on their platform. The open letter written by President of the Blockchain Game Alliance, Sebastien Borget read:

to cut-off this burgeoning sector at such a crucial stage of development is to ignore the remarkable progress we have achieved this year, while creating unfair access-to-market for incumbents. 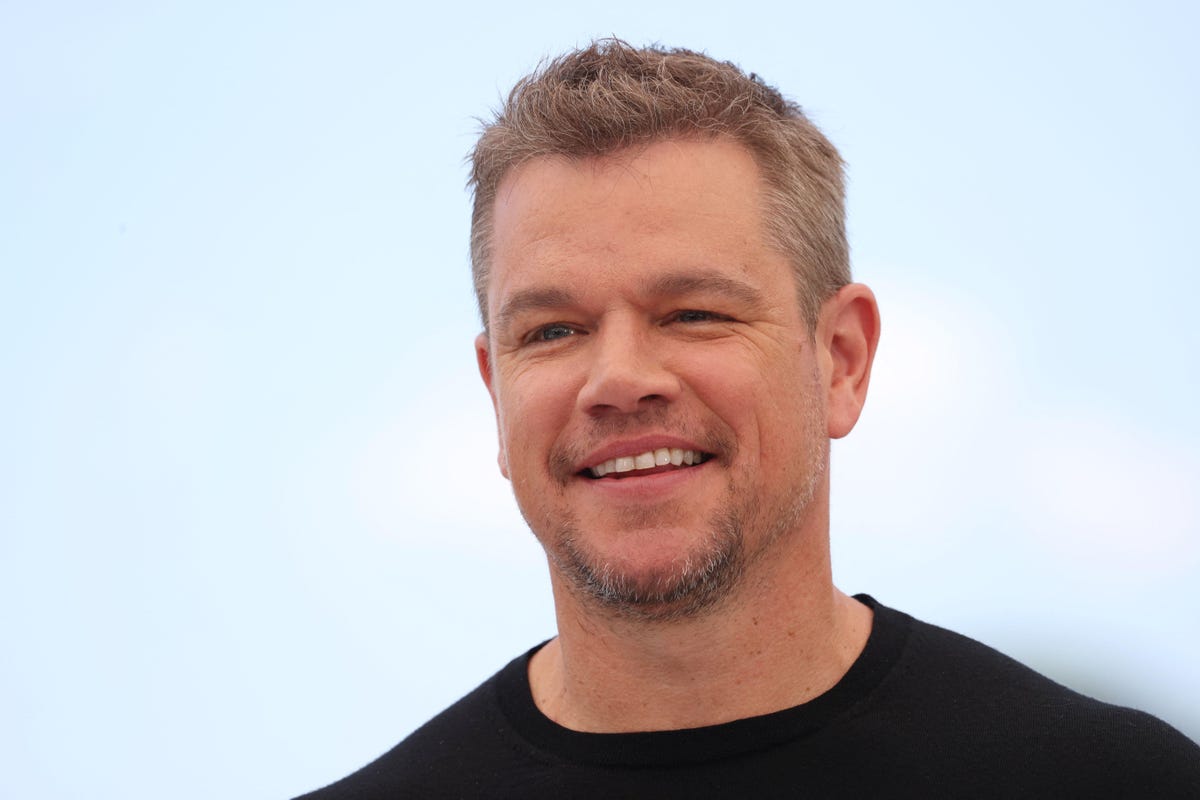 On Thursday (28th October), the crypto trading platform Crypto.com announced they would be launching a new $100M ad campaign in partnership with actor Matt Damon. The campaign is set to launch in more than 20 different countries, and comes after the platform has already partnered with Formula 1’s Aston Martin Cognizant and the Philadelphia 76’ers. The CEO of Crypto.com, Kris Marszalek stated that

Last week, Coinbase announced that it would become an official partner of the NBA. A push for mainstream adoption through advertising can be seen amongst crypto-platforms.

Mastercard Set To Launch Crypto-Integration For Its Merchants 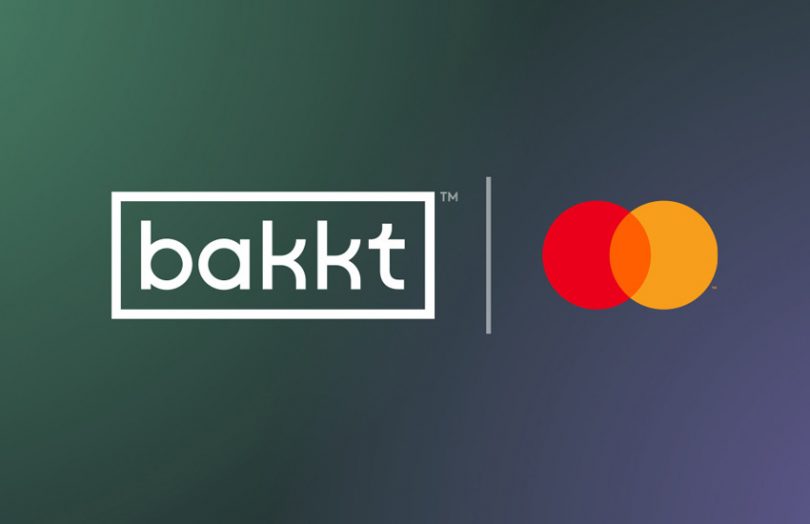 On Monday (25th October), Mastercard announced a partnership with Bakkt to allow loyalty based crypto-rewards to be earned and digital assets to be spent through their merchants. Reward schemes such as hotel or airline loyalty points will be made able to be converted into cryptocurrency. Shares of Bakkt jumped roughly 116% with the announcement of the news. The move has largely been made in order to allow capital to remain in the Mastercard ecosystem, without requiring Mastercard users to move funds to exchanges to purchase crypto. Mastercard’s Executive Vice President, Sherri Haymond stated:

Our partners, be they banks, fintechs or merchants, can offer their customers the ability to buy, sell and hold cryptocurrency through an integration with the Baktt platform. 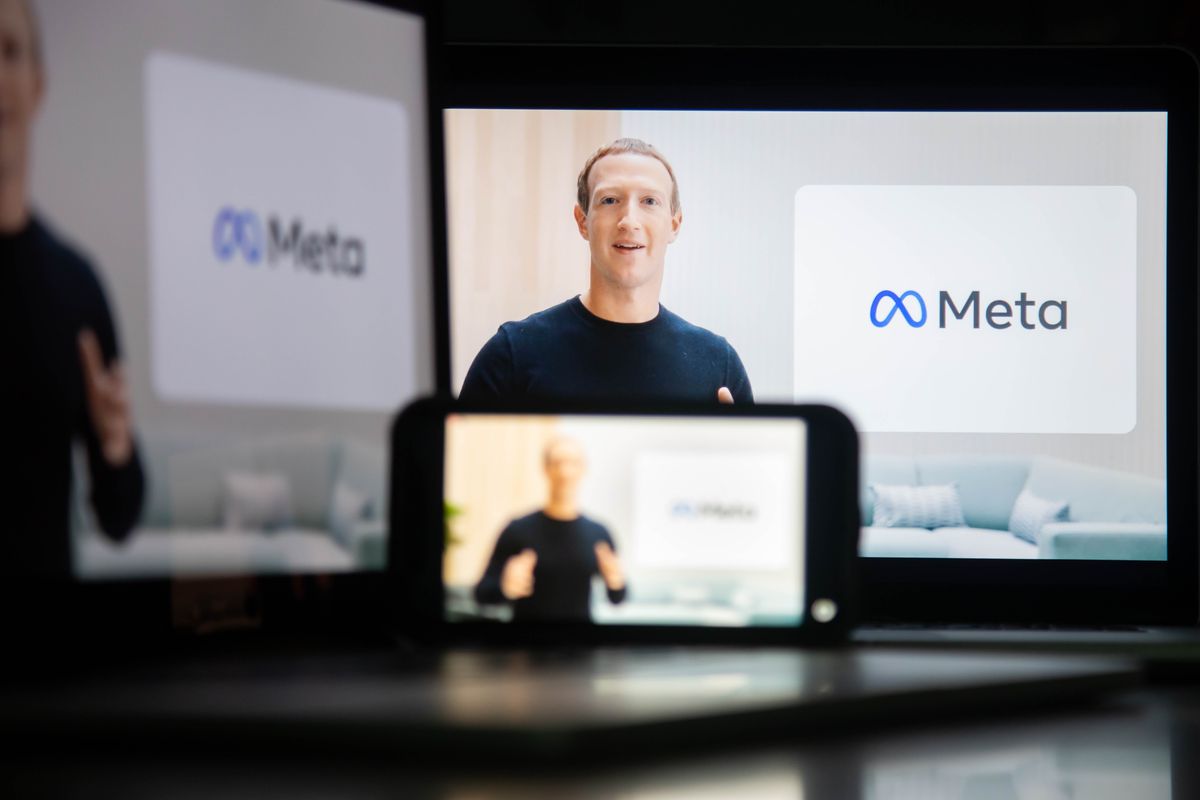 On Thursday (28th, October), Mark Zuckerberg announced that Facebook would be changing its name to ‘Meta’ and trading under the stock-ticker ‘MVRS’. Explaining the decision, Zuckerberg stated:

it is time for us to adopt a new company brand to encompass everything that we do, to reflect who we are and what we hope to build.

However, many consider the rebranding to be driven by negative press surrounding the Facebook brand over the last few years. Facebook would also appear to be moving to claim the phrase ‘metaverse’ as its own - with the company planning to expand its VR and AR range of products and services.

Just days after its launch this week, Arkadiko - the liquidity provision protocol built on the Stacks blockchain, was hacked. The hacker used an exploit to remove 400k STX and 740k USDA from its vault, with a total value of $1.5M. This roughly equates to a 25% decrease in the total value of the platform’s vault. After the event, Arkadiko deployed a secondary contract that enabled burning of USDA (Arkadiko’s native Stablecoin) held at the attacker’s address - causing 740k USDA to be removed from circulation. This prevented the exploit from being able to be used again. The platform has stated that if the hacker wishes to return the funds, they are welcome to keep 20% as a ‘bug bounty’ for highlighting the exploit. The platform’s self-published ‘post-mortem’ explains the hack in more detail.