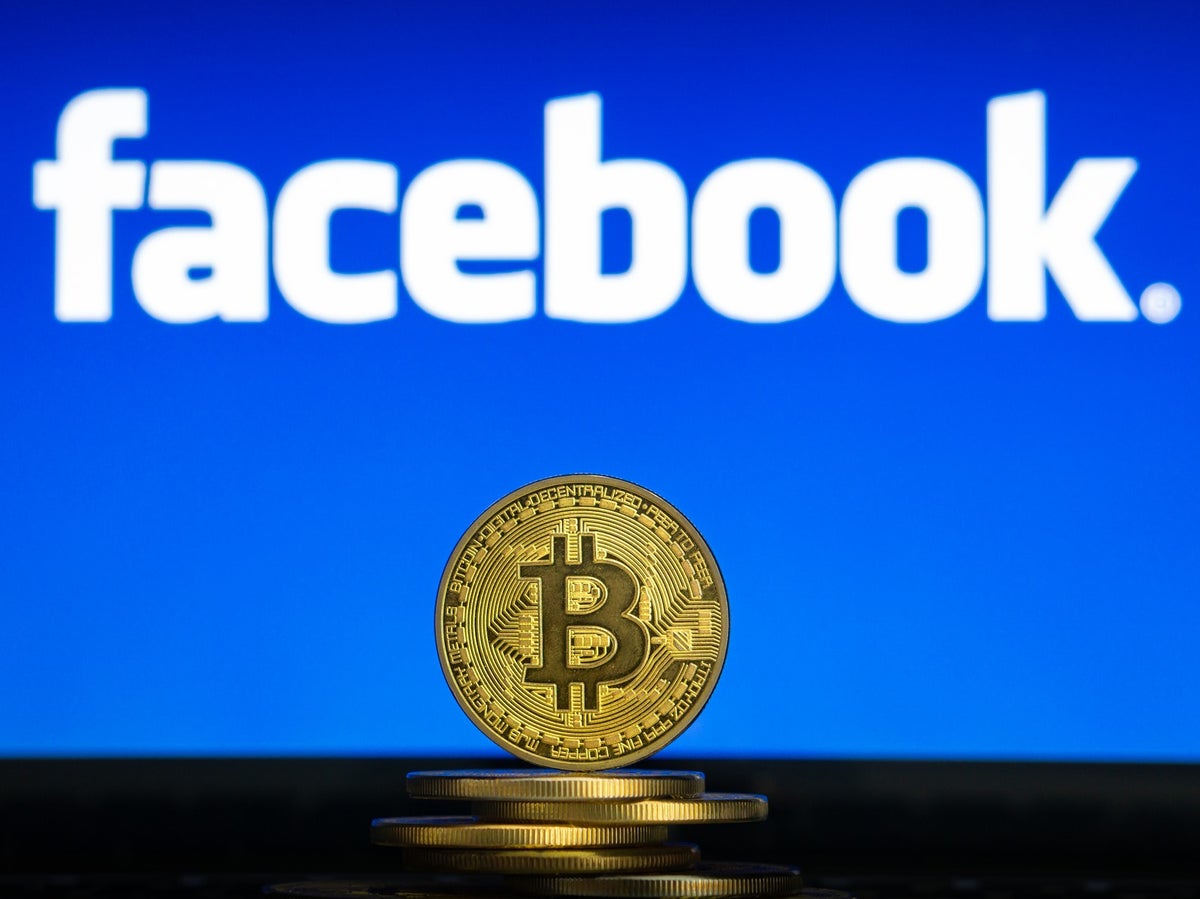 On Wednesday (1st December), Facebook announced that it would no longer be prohibiting companies from launching cryptocurrency-related ads. The company claims the move was made as a result of the cryptocurrency industry becoming increasingly “stable” over the past few years.

Facebook itself recently attempted to launch its own cryptocurrency, but abandoned the project after pressure from US government officials. The removal of the ban will likely bring new capital into the blockchain and crypto industries as new users and investors are exposed to them.

Bank of America Strategist Sees a Future in the Metaverse 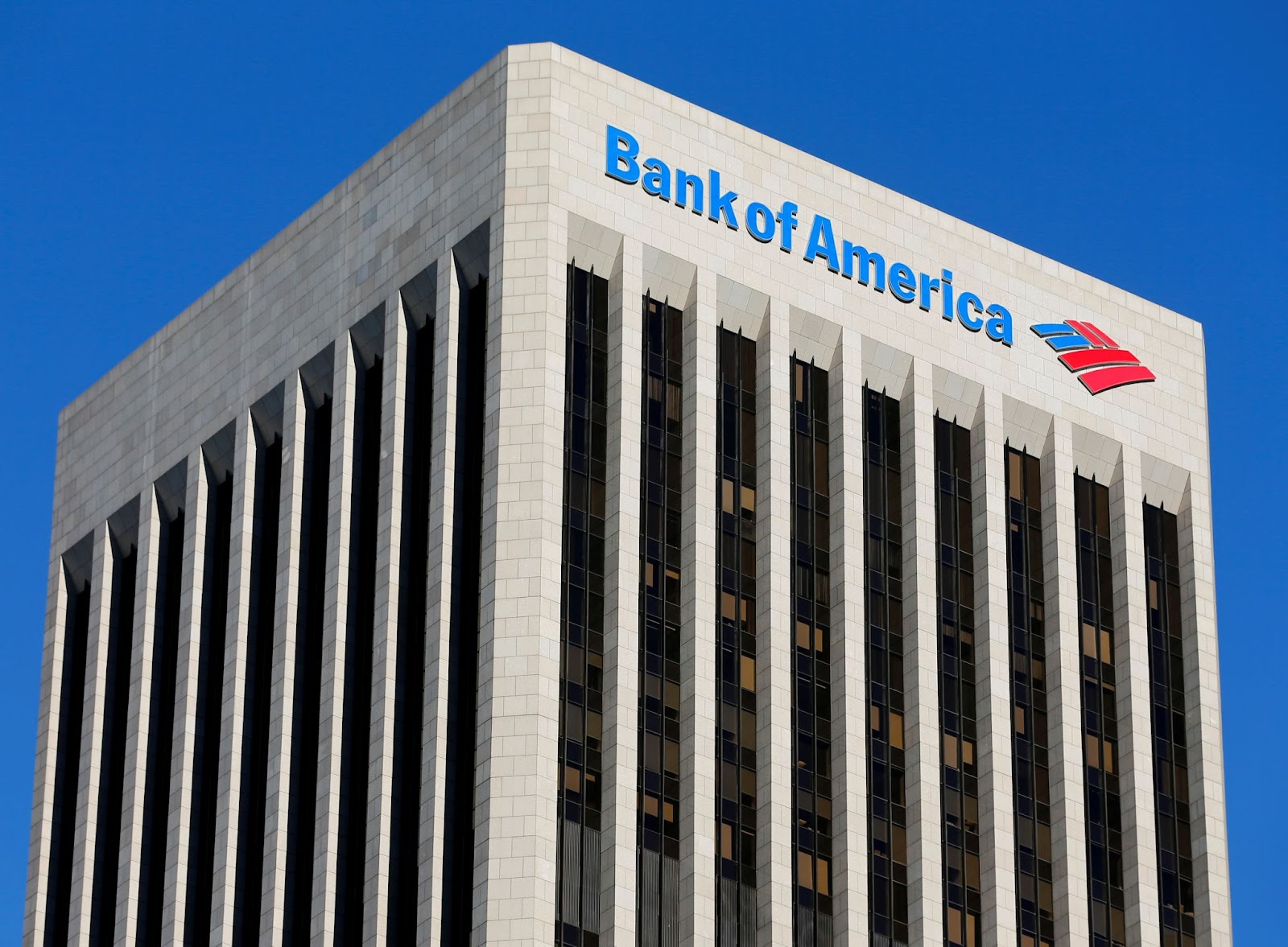 We are going to begin using cryptocurrencies as currency and I think [the metaverse] is going to be a massive, massive opportunity.

His prediction stemmed from his belief that the metaverse will encourage traditional finance institutions to meaningfully interact with blockchain technology and the crypto industry as a whole. He stated that he predicts “we are going to start seeing a lot of interaction between the two.”

Artists Claim that “Art Wars” Sold Their Assets Without Permission 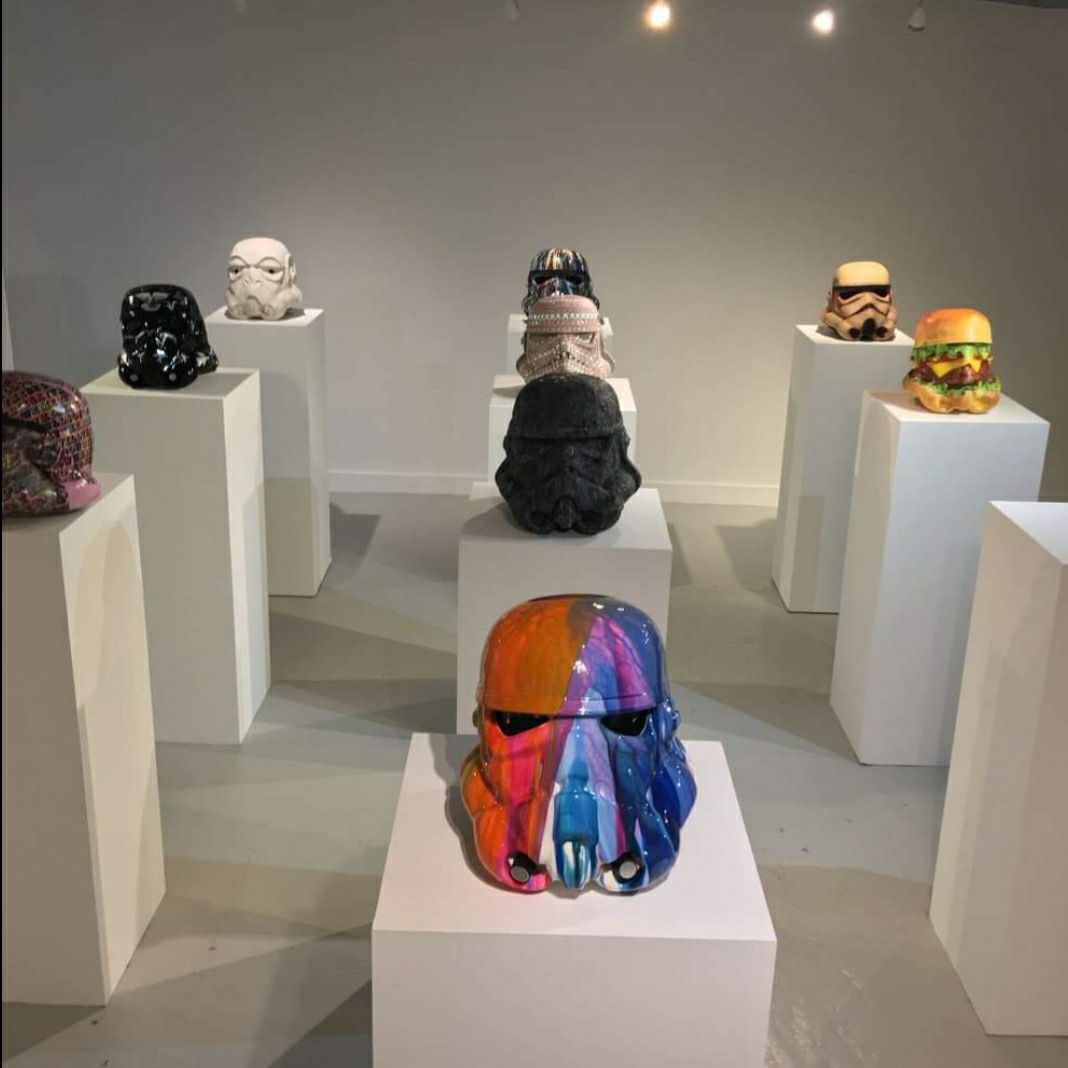 Multiple artists, including famed sculptor Anish Kapoor, are considering pursuing legal action against an NFT collection which allegedly sold their art in the form of NFTs on OpenSea. It is believed that 12 separate artists will be involved in pursuing the lawsuit.

The collection, which was valued at around $7.5M, has been removed from OpenSea in light of the allegations. Major brands have expressed concern surrounding the use of their intellectual properties for NFT sales, with Marvel and DC Comics both issuing warnings to prospective NFT creators not to use their IPs. 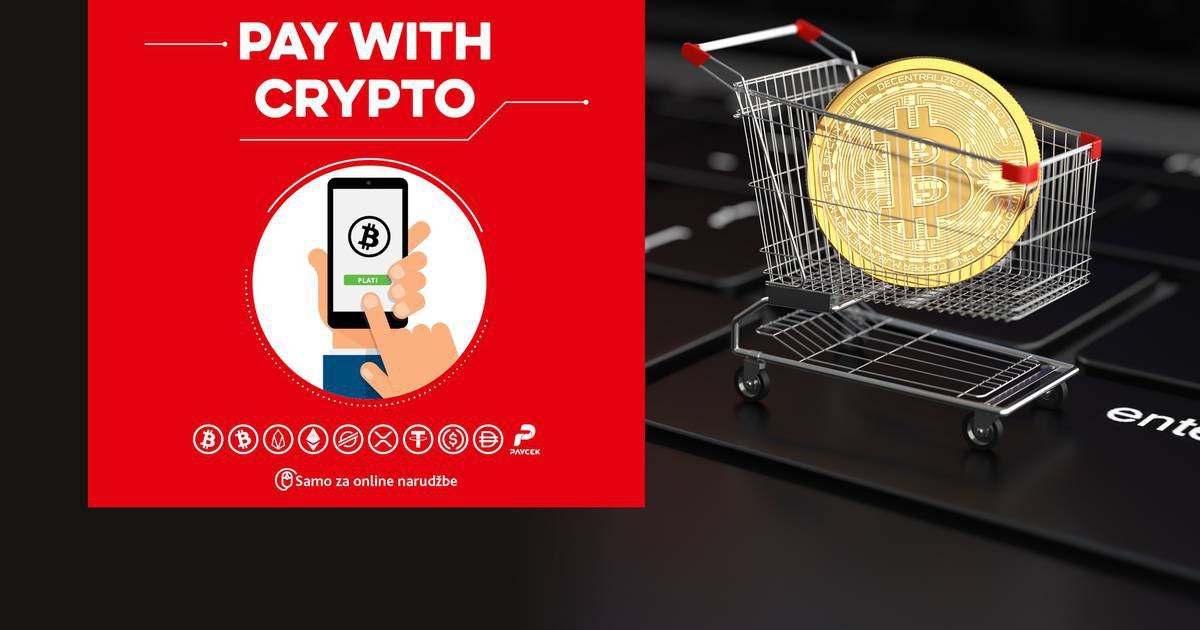 Konzum, the largest chain of supermarkets in Croatia has begun accepting payments in some major cryptocurrencies including BTC, ETH and XRP. The chain currently only accepts crypto payments for online purchases, but has announced plans to bring the service to its physical stores.

Konzum has partnered with Electrocoin - a cryptocurrency service provider that is regulated by the Croatian Financial Services Supervisory Agency. An Electrocoin spokesperson stated that they were planning to accept more cryptocurrencies in the future.