Dubai Continues to Evolve as a Crypto Centre 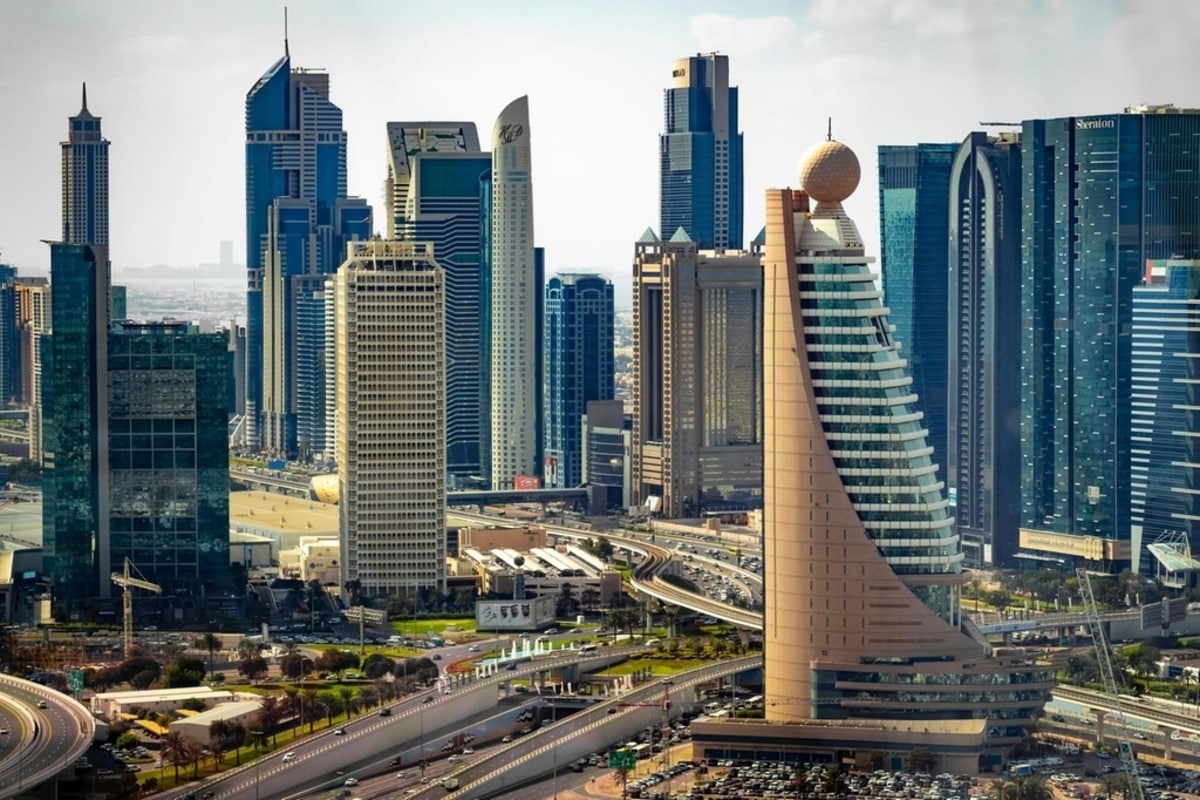 On Monday (20th December), the Dubai World Trade Center announced that it would be launching a crypto development initiative. It was also announced that the government owned center would become the national regulator for the crypto space in collaboration with Dubai Financial Services Authority. The statement released by the DWTC administration described their aim to:

The United Arab Emirates is continuing to evolve into one of the most appealing jurisdictions in the world for prospective crypto ventures. 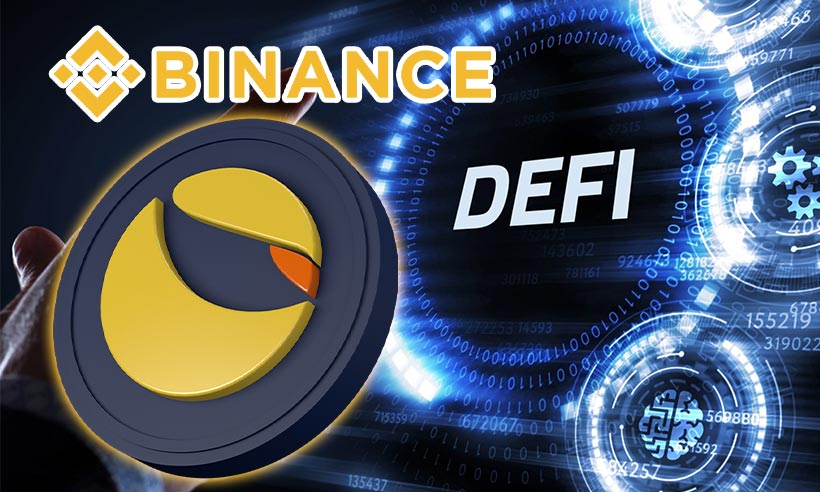 The open-source payment blockchain Tera Protocol (LUNA) is now ahead of Binance Smart Chain by TVL (total value locked). The platform now constitutes 7.79% of the $248B TVL in DeFi. Ethereum still represents 62.58% of this value.

BSC was previously the second most used network by TVL after Ethereum, but in recent weeks alternative chains have seen enormous gains in TVL. In the past week alone, the TVL of Avalanche (AVAX) increased by 19.25% and Chronos (CRO) TVL by 16.29%. 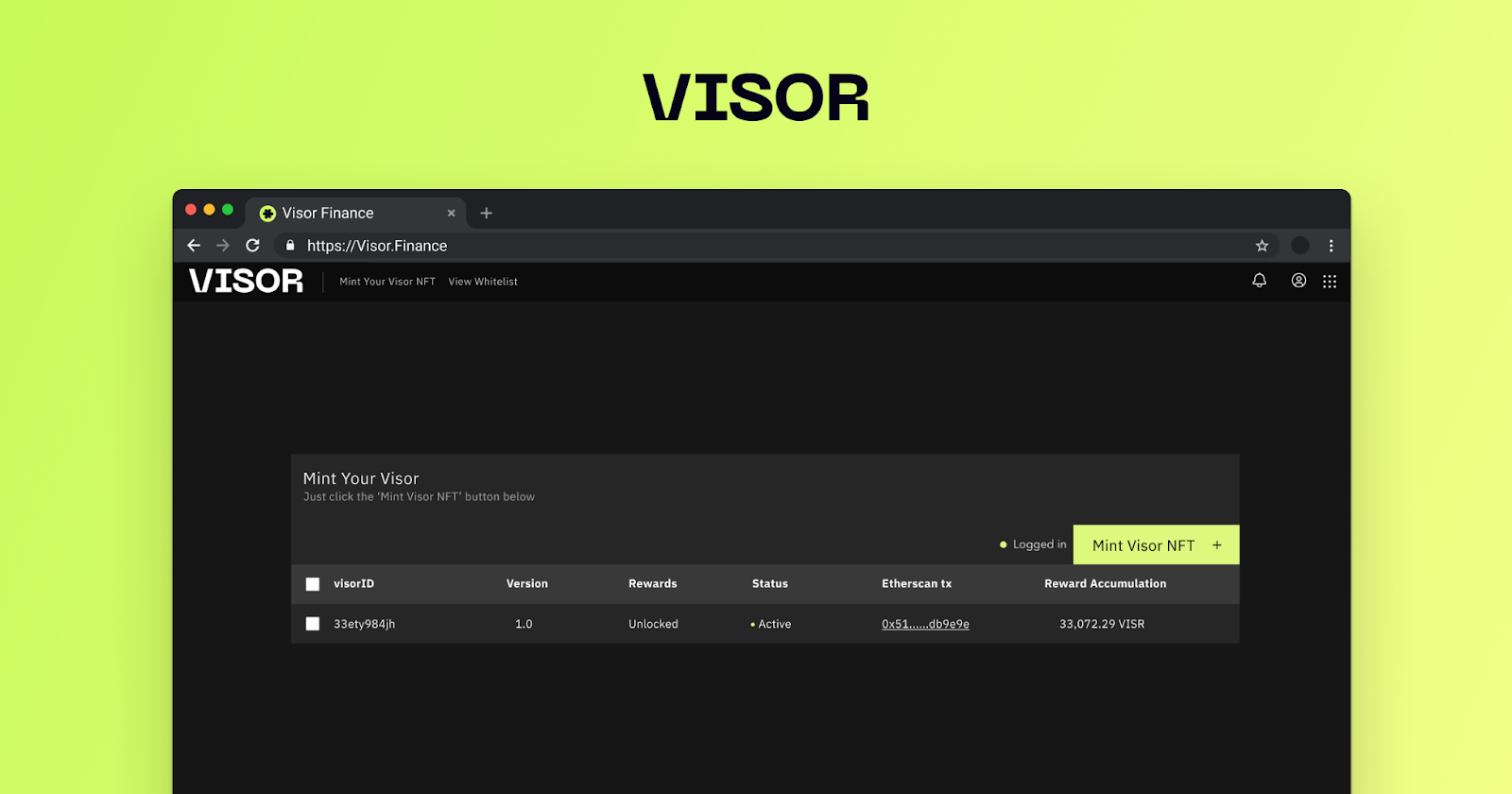 On Wednesday (22nd December), the programmable liquidity protocol Visor was hacked via a reentrancy bug, which resulted in $8.2M being drained from the platform’s pool. The platform's VISR token also plunged 95% to $0.04 in the wake of the incident.

Those affected were mostly VISR stakers and holders of the token. As a result of the attack, the protocol has announced a token migration. This is a technique used to mitigate the damages of DeFi hacks by allowing users to redeem the amount of their original tokens in new tokens. Notably, the platform’s smart contract had been audited by CertiK before the attack - a firm which has missed several vulnerabilities in other platforms. 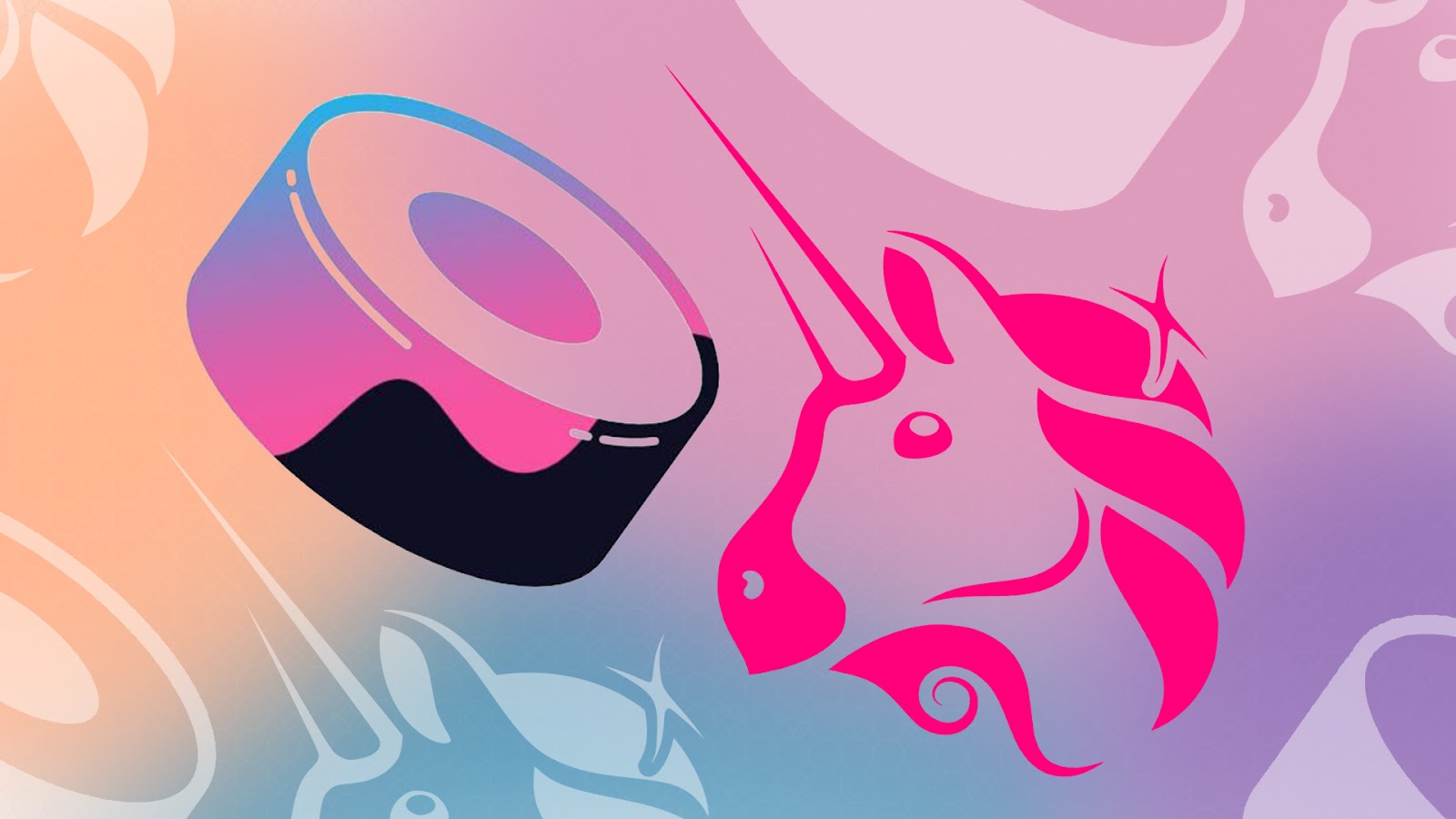 The most popular DEXes such as Uniswap and Curve are built upon Ethereum, but there also exist DEXes on other chains such as Solana, Binance Smart Chain and Avalanche. DEX trading volume will likely continue to accelerate as we enter 2022.