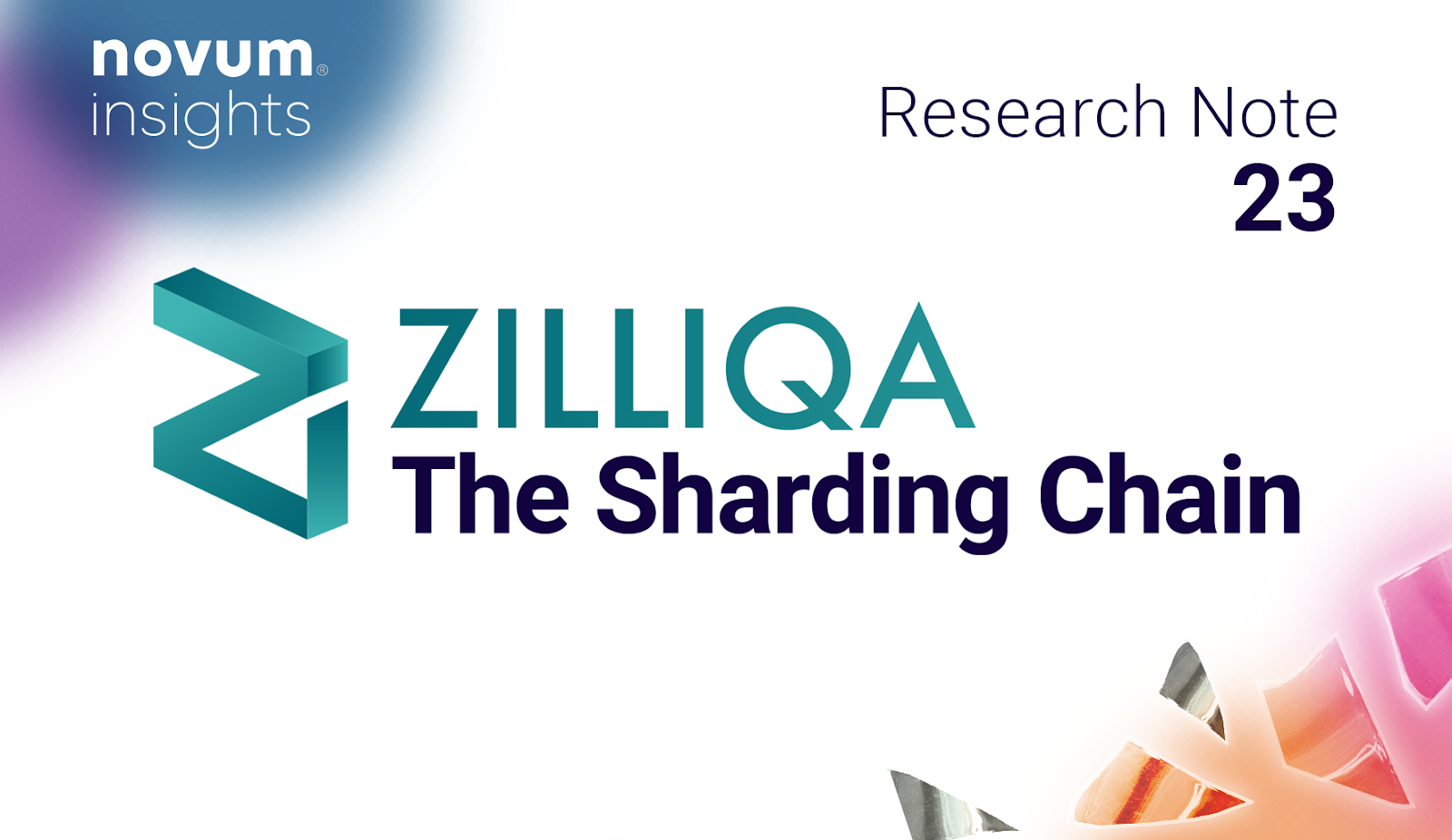 Despite cryptocurrency’s current low valuations amid the Russian invasion of Ukraine, blockchain technology continues to become more mainstream. With CBDCs (Central Bank Digital Currencies) being explored by the majority of central banks and Ethereum’s NFT space causing ETH TVL (total value locked) to soar, blockchain technology is preparing for an impending deluge of users over the next few years.

Solutions such as Ethereum’s upcoming ETH 2.0 and plethora of layer 2 scaling chains seek to address this issue, but few blockchains had the prescience to predict how pressing the issue of scalability would become and be designed accordingly. When Zilliqa was founded in 2017 however, this was at the core of its design philosophy. 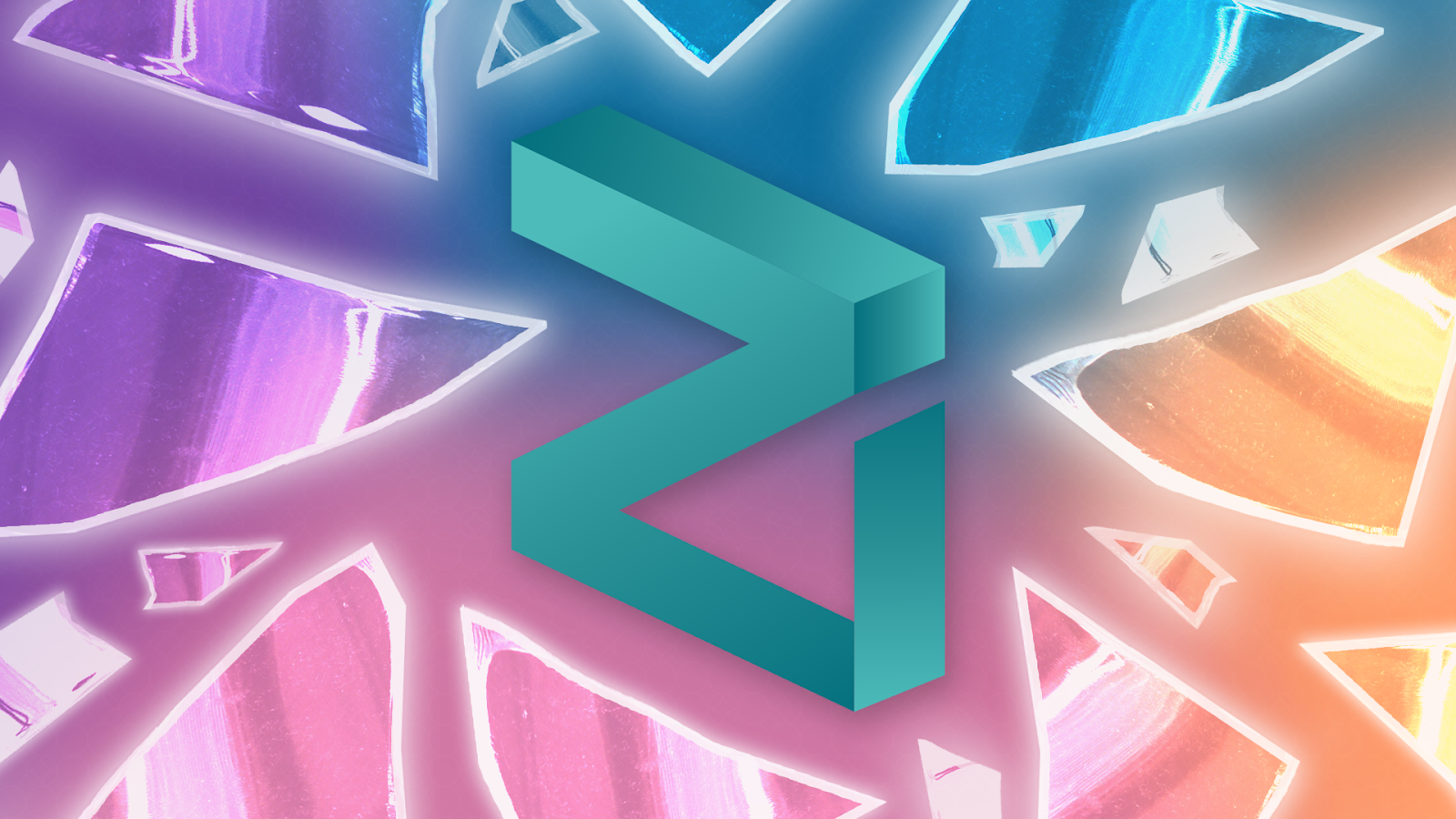 Zilliqa is a PoW (Proof of Work) blockchain designed by a research group composed of computer scientists and engineers at the National University of Singapore. The project raised $12M of private investment funding at the end of 2017 and held an ICO (Initial Coin Offering) for its token ZIL in 2018 - raising $22M. The token is currently valued at around $0.039, rising from its ICO price of $0.0038.

The initial scope of the project was to create a blockchain with smart contract functionality which could function effectively at significant scale. In part, this scalability was achieved by implementing a modified PoW (Proof of Work) consensus mechanism, which allows transactions to be cheaper in comparison to other PoW chains such as Bitcoin and Ethereum. The chain also uses a native programming language called Scilla.

However, Zilliqa’s scalability is primarily achieved through sharding - which Zilliqa was the first chain with smart contract capability to implement on its mainnet. Sharding is a process by which processing of the network can be made less intensive and allow for greater transaction volume. Validator nodes are delegated into shard groups which constitute the ‘Sharding Layer’.

When transactions are registered by the Zilliqa blockchain, they are first processed by the Sharding Layer. On this layer, each group can process ‘microblocks’ independently of one another and without needing to communicate. These ‘microblocks’ are then passed onto the DS (Directory Service) Layer. The validator nodes which comprise the DS layer join the microblocks into a full block and verify whether it is valid. If considered valid, this block is then recorded on the mainnet blockchain.

By using this method, the actual processing of transactions does not need to involve the entire network of validators. The network needs only to ‘check the work’ when the results are submitted to the DS Layer by Sharding Layer. Zilliqa’s early efforts to ensure network scalability have placed it in an ideal position for the future and developers have made Zilliqa home to a thriving ecosystem of dApps. One of the chain's most popular applications is Zilswap - a DEX (decentralised exchange) similar to Uniswap with a TVl of over $12M. The chain hosts play-to-earn gaming protocols such as Blox, as well as DeFi protocols such as Pillar - a stablecoin lending platform. Zilliqa also has its own NFT ecosystem in the form of its ZRC-6 token standard, with popular Zilliqa NFT marketplaces including Mintable and Okimoto.

The development of its ecosystem has caused the value of the Zilliqa token to grow by around 10x since its ICO in 2018. In general, investors have considered Zilliqa to be a ‘safe bet’ as its scalability solutions mean it is well equipped for a future of increased blockchain adoption. Despite the overall stability and organic growth of ZIL’s price, the token had a turbulent period in 2018. ZIL reached an ATH (all time high) of $0.23 in May 2018 before dropping to $0.01 in December the same year.

The chain however has not been without its critics. Developers have noted that Zilliqa’s native programming language Scilla is ‘non Turing complete’. This essentially means that its computational capabilities are limited, which creates compatibility issues when interacting with other chains. This is also one of the main reasons why Zilliqa is not EVM (Ethereum Virtual Machine) compatible. Furthermore, because of the way in which Zilliqa’s sharding occurs, validator nodes require high storage capacity in order to be able to process transactions without communicating with each other - meaning scalability is coming with a cost. But if blockchain-adoption trends can be considered indicative of the future, this will likely be a cost worth paying.